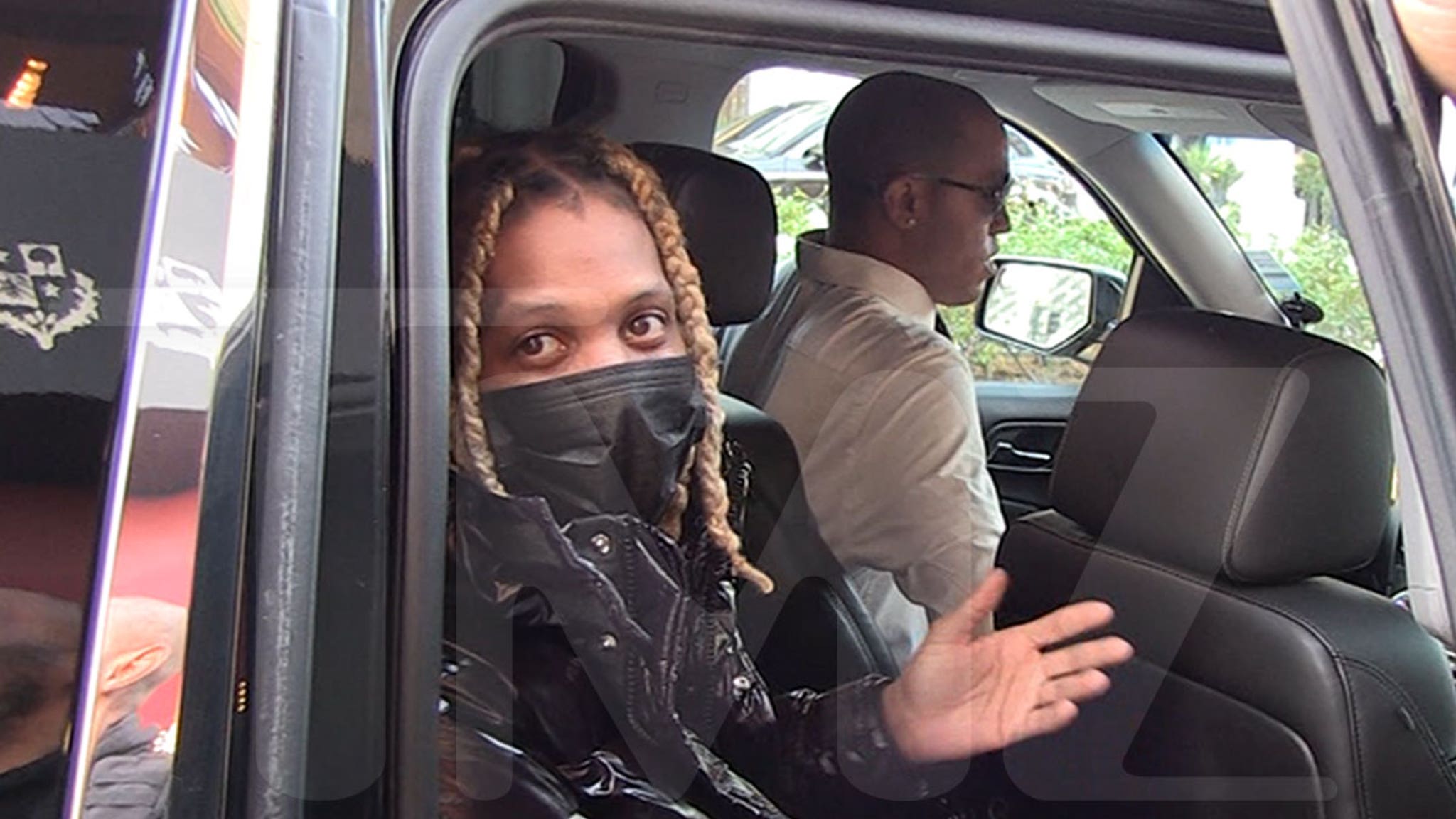 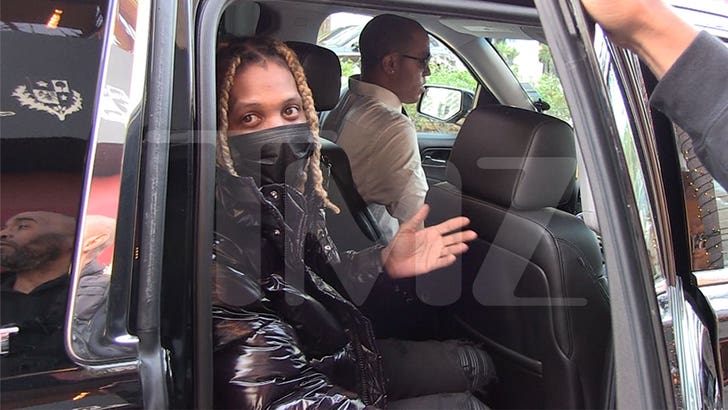 Lil Durk doesn’t want to be the last rapper to collab with Morgan Wallen … he’s encouraging Kendrick Lamar and others to work with him too, telling us Morgan’s no racist.

We got Lil Durk Tuesday on Rodeo Drive in Beverly Hills and asked him if Kendrick should get in the studio with Morgan, less than a year after the country superstar was seen using the n-word in public.

Lil Durk vouches for Morgan and says they had a long talk about the controversy while they were working together on their new hit single, “Broadway Girls.”

Morgan’s not hiding the fact he wants to work with other rappers like Kendrick … and Lil Durk says the 2 giants of their genres should definitely link up ASAP.

As you know … TMZ obtained video back in February, shot by one of Morgan’s neighbors, showing him using the n-word after a drunken night out with friends. Backlash from the industry came swiftly, as the country singer was banned from award shows and radio stations stopped spinning his tunes.

Radio stations are starting to play Morgan again, and Lil Durk believes it’s all water under the bridge now. BTW, he wouldn’t have any talk about the c-word — canceled — as it applies to his new friend.

Check out Durk’s full comments … it’s a strong stamp of approval from him.

As for who’s going to perform at Durk’s upcoming wedding to India Royale — well, he’s leaving that approval up to someone else. Smart man!