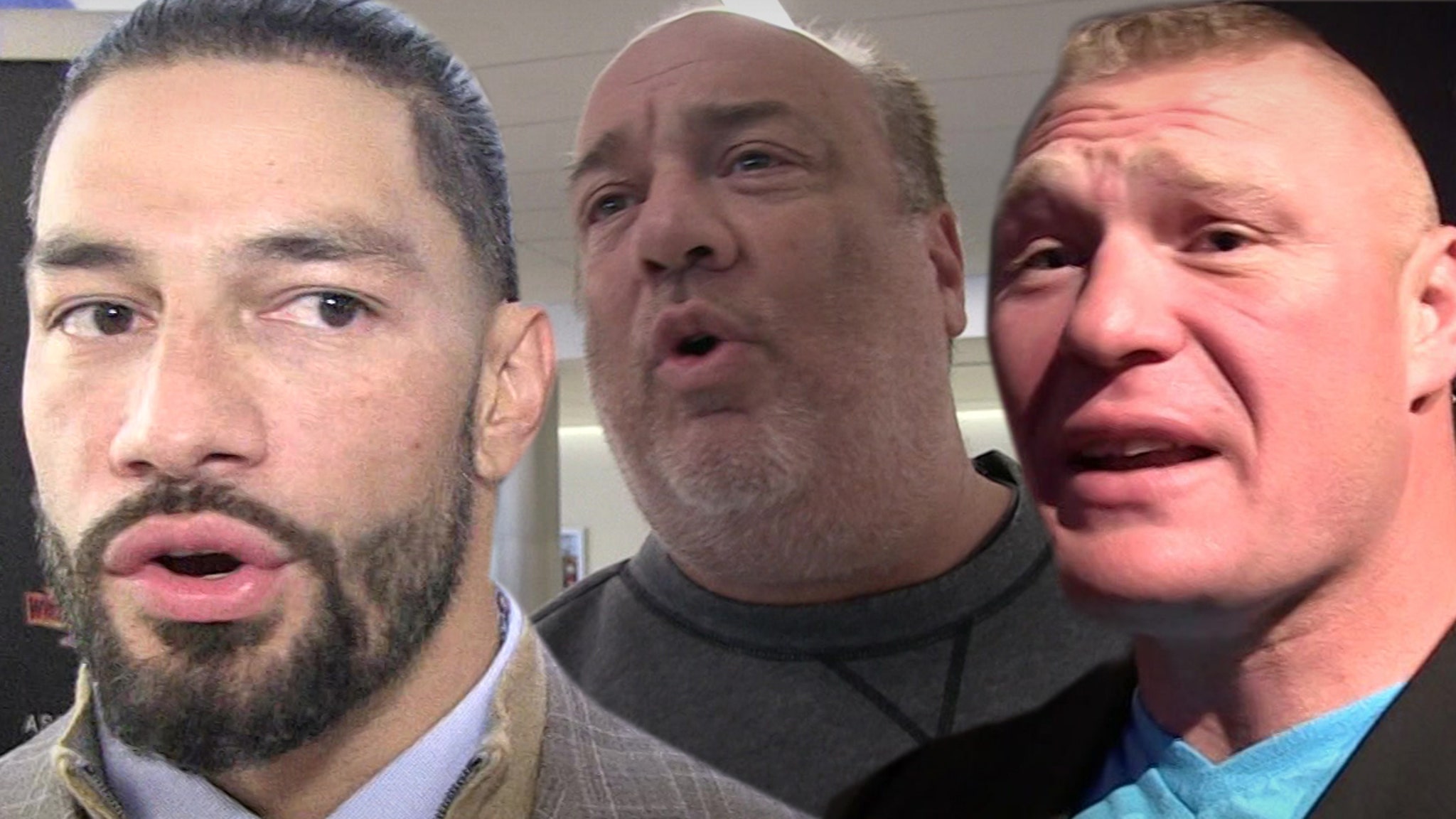 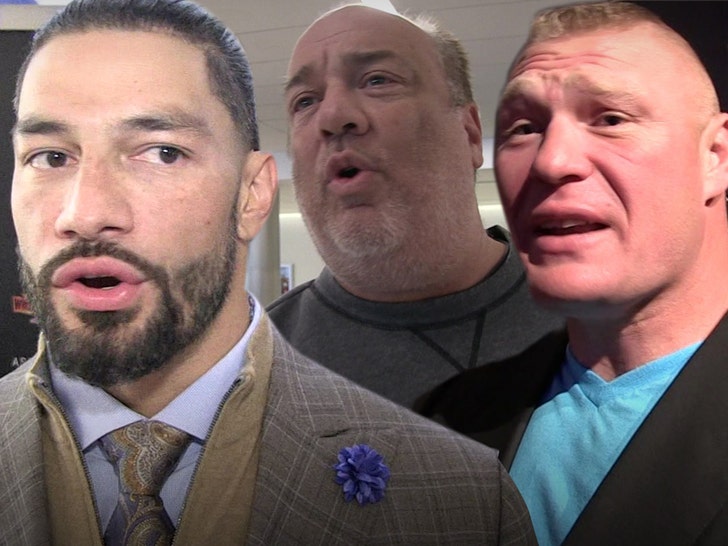 Roman Reigns is back … the Universal champion is officially free of COVID and is returning to Smackdown Friday night — where he’s expected to confront the newly crowned WWE champion Brock Lesnar — TMZ Sports has learned.

Of course, Reigns and Lesnar were supposed to clash at WWE’s ‘Day 1’ pay-per-view on New Year’s Day in Atlanta … but that didn’t happen after Reigns tested positive for COVID-19, forcing the company to go in a different direction.

On a recent Monday Night Raw, Brock — flanked by manager Paul Heyman — had some pretty strong words for the Samoan superstar.

“Before we get this party started tonight,” Lesnar said, “I’d like to give a big shoutout to my good buddy, Roman Reigns, who’s probably sitting at home more than likely, tuned into Monday Night Raw, tuned into the new WWE heavyweight champion. The real champion. Brock Lesnar.”

Reigns and Lesnar have been feuding for years … fighting a total of 7 times in their storied careers. They’ve had 4 singles matches, 2 triple threats, and 1 fatal 4-way match … with each guy winning 3 matches apiece.

You can watch Roman and Brock square off Friday night on WWE Smackdown on FOX.