Jamie Lynn Spears took a hard pass on doing a nationwide tour to promote her new book … because she’s not in it for the money … so say sources connected to her.

Our sources say Britney‘s little sis was approached about doing a book tour but she was adamant it wasn’t for her.

It’s a departure from how most celebs do business … they usually trek across the country promoting their books, encouraging folks to buy and doing meet-and-greets at book stores. 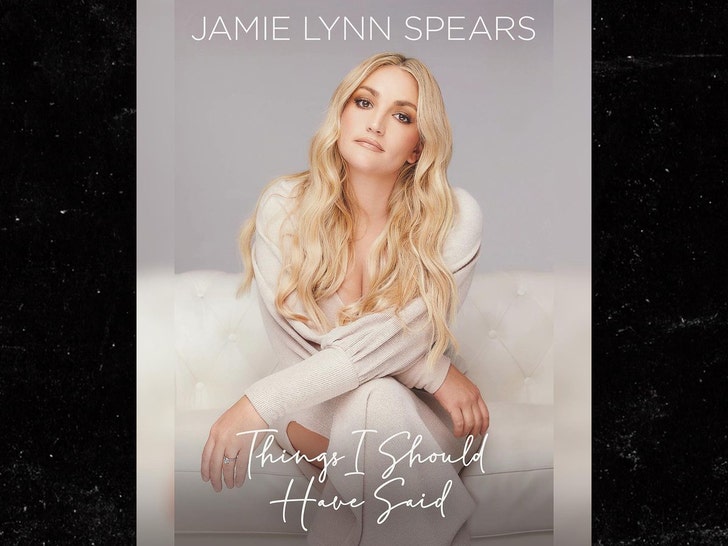 The sources say Jamie Lynn didn’t write her book, “Things I Should Have Said,” to make a killing. Instead, they say she wrote it to address her past, heal from it and move on.

We’re told, “a portion” of the proceeds will go to a number of charities. They won’t say which charities because Jamie Lynn tried to donate profits from the book to a charity last October, but the charity rejected her gesture because of all the backlash. So, our sources say Jamie Lynn doesn’t want to name the charities this time around, to avoid a similar outcome.

That said, she’ll still pocket some of the proceeds, but the sources insist that’s not the motivating factor. 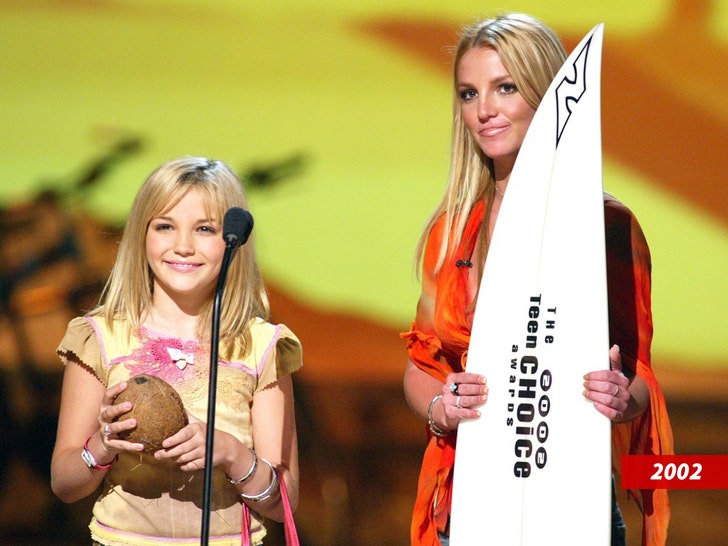 As you know, some excerpts are already being ripped by Britney … with Jamie Lynn’s older sister repeatedly lashing out on social media.

Britney’s upset both by Jamie Lynn’s interview on “Nightline” and a passage in the book where JLS claims Britney once locked them both in a room with a knife.

We’re told Jamie Lynn is not shocked by Britney’s reaction, because she knows her sister better than anyone and was prepared for such reactions from Britney and others.

Our sources say Jamie Lynn feels it’s her story to tell … and it’s important to address what she lived through so she can move forward.

While Jamie Lynn did a couple of media interviews about the book, we’re told she doesn’t feel like it’s necessary to go further with a tour … and she’d simply rather spend her time with her kids.