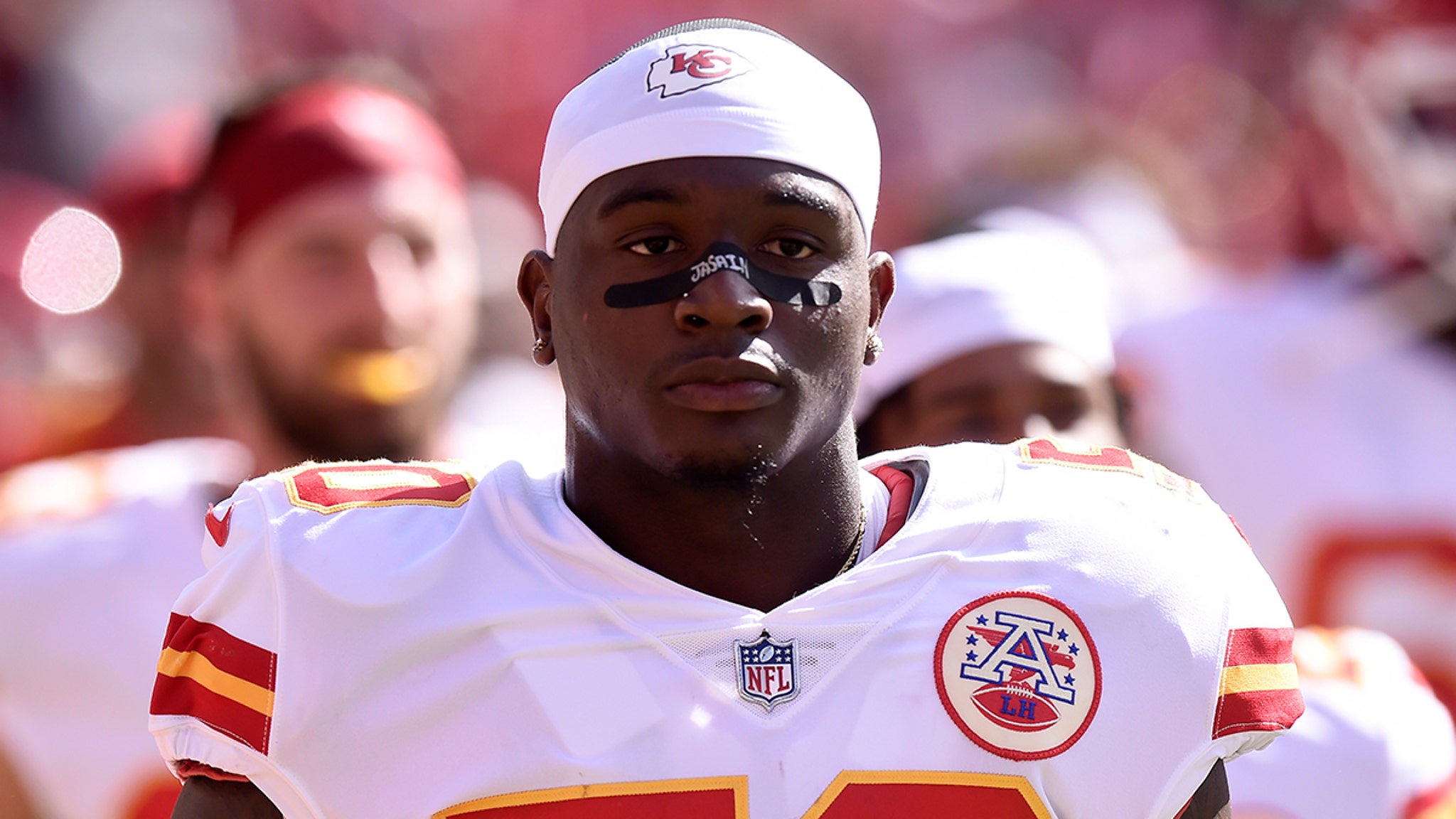 Jail records show the 23-year-old was arrested by the Overland Park Police Department in Kansas at 10:30 p.m. He was booked on a charge of criminal damage roughly two hours later.

According to jail records, Gay is still in custody. He has a court date scheduled for later Thursday afternoon.

Further details surrounding the arrest are unclear — we’re working on it.

When Willie Gay played in more than 70% of the snaps in Week 16, he finished with 10 tackles and a forced fumble 👀 pic.twitter.com/9X8AddxZc6

Gay was picked by the Chiefs in the second round of the 2020 NFL Draft and has been a key contributor for the team the past two seasons, logging 87 total tackles, two interceptions and 1.5 sacks in 28 games.

His status for the Chiefs’ home playoff game Sunday against the Buffalo Bills is now in question following the arrest.