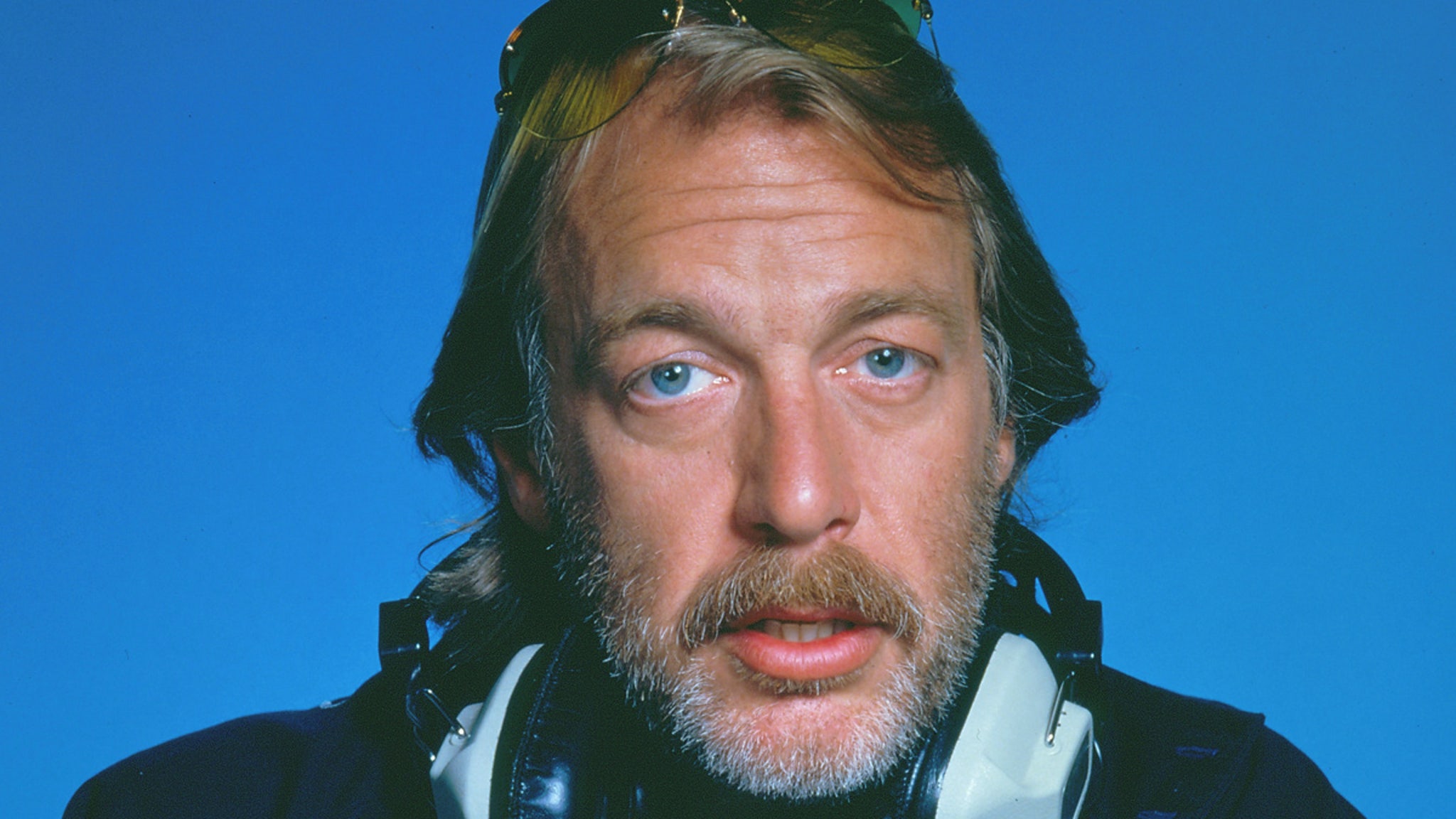 Hesseman’s wife, Caroline Ducrocq, tells TMZ he was at Cedars-Sinai in L.A. for colon surgery last summer … but when it resulted in complications … that’s when things started to go south.

Caroline says he was hospitalized January 5 due to complications from that surgery. It got worse 5 days later when he had trouble breathing. He began experiencing breathing difficulties and ended up in ICU. Caroline says that was the beginning of the end.

Howard first appeared under a fake name — Don Sturdy — on the show “Dragnet” in ‘68, playing a hippie editor of an underground newspaper. He then appeared in shows such as  ”The Andy Griffith Show,” “Boston Legal,” “That ’70s Show,” and “The Bob Newhart Show.” He appeared on the final season of “One Day at a Time,” marring the star character played by Bonnie Franklin.

His movie roles are vast … “Halloween II,” “The Sunshine Boys,” “Silent Movie,” “The Big Bus,” and “The Other Side of Midnight.” 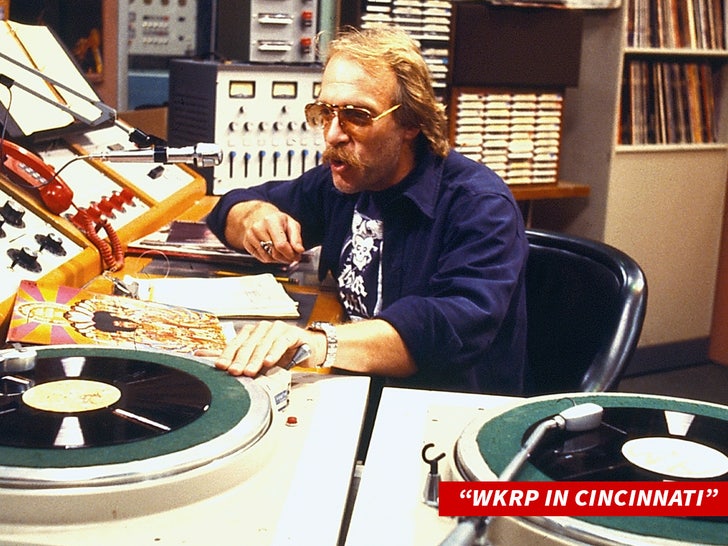 Howard’s breakout role was the hilarious Dr. Johnny Fever on “WKRP.” Hesseman prepared for the role by working as a DJ in San Francisco at KMPX-FM for several months leading up to the production. He was nominated for a Primetime Emmy.

Caroline was with him by his side, holding his hand when he passed. He was surrounded by other family members.