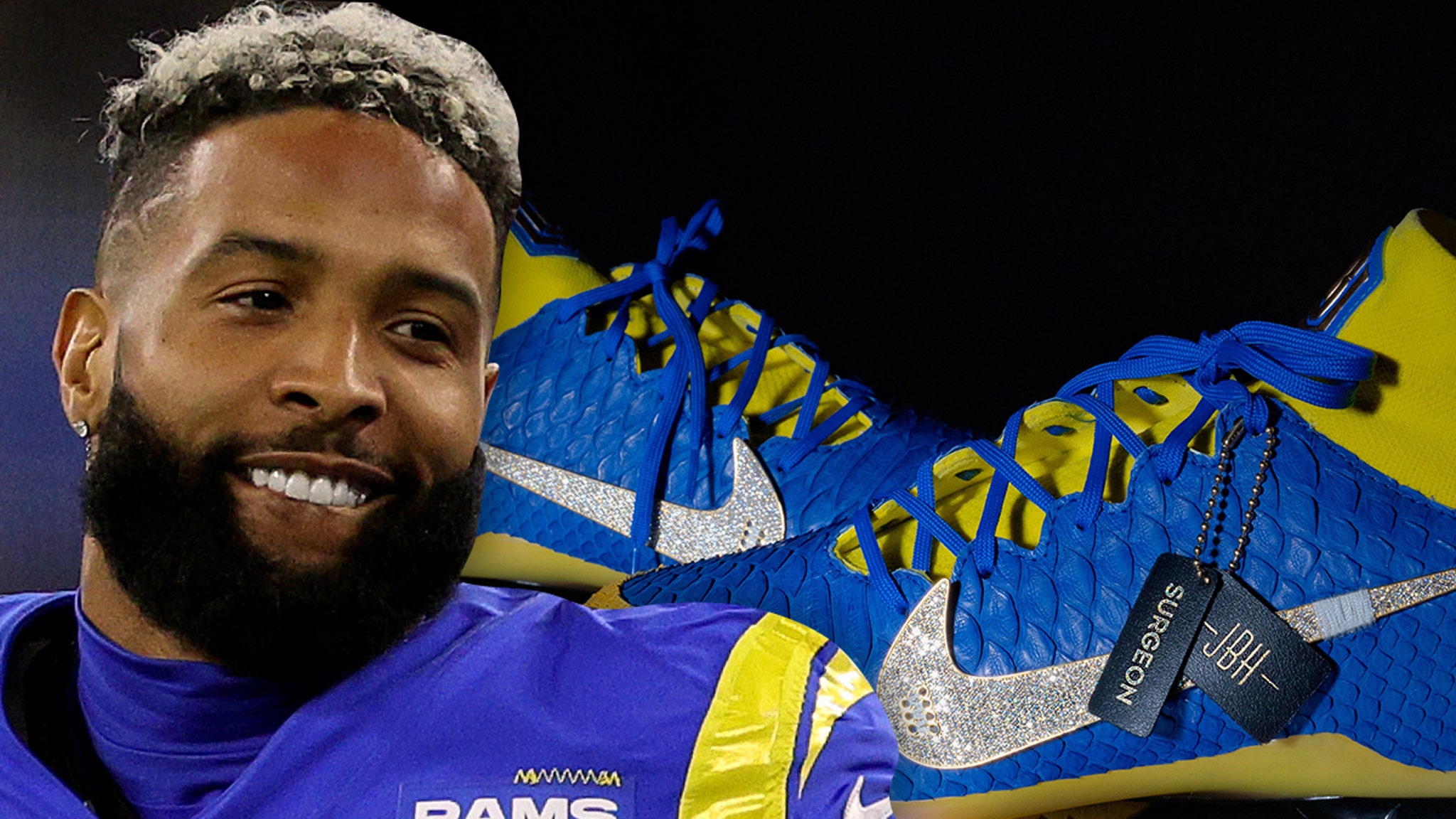 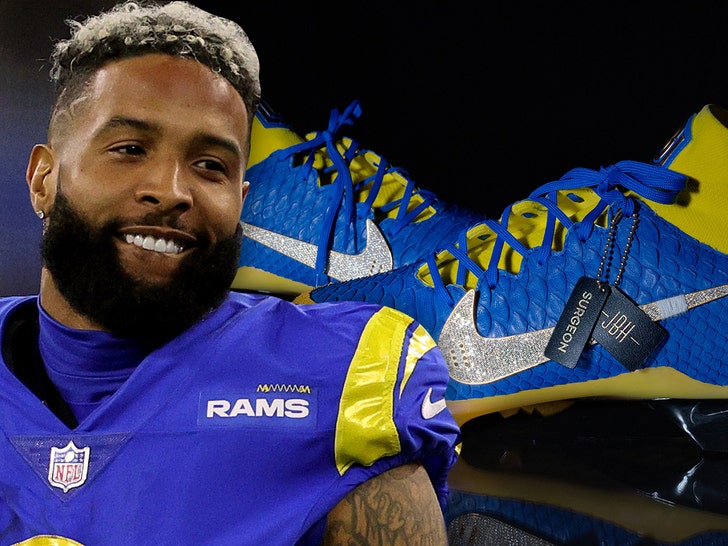 Win or lose … Odell Beckham Jr. is hitting the field in style today — the Rams star will be rocking a custom pair of $200K cleats featuring diamonds in them for the Super Bowl LVI pregame.

TMZ Sports has learned … OBJ teamed up with Dominic Ciambrone, aka “The Shoe Surgeon” in L.A., and Jason of Beverly Hills to create “the most expensive cleat ever” for Beckham to wear on Super Sunday. 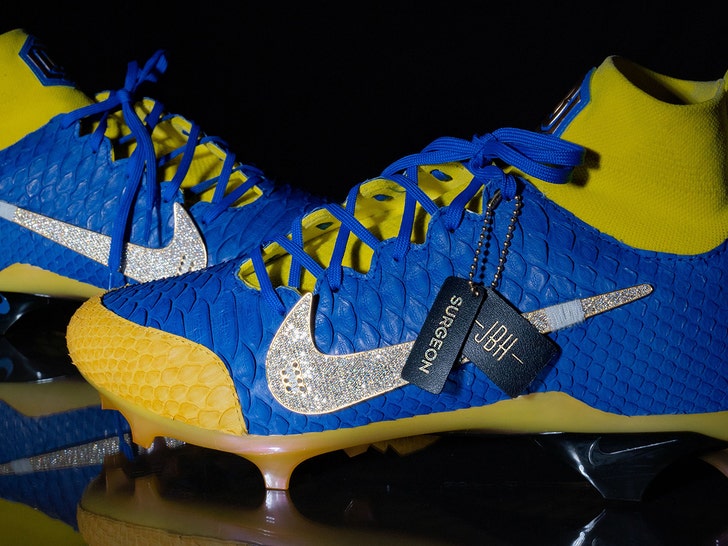 We spoke with Dominic — who has over 1 million followers on his social media page — and he told us Odell’s 1-of-1 cleats feature yellow gold (symbolic of the Rams’ colors) and 1,494 round brilliant white diamonds on the Nike swoosh sign.

Dominic tells us the connection between him and OBJ formed after he collaborated with one of Odell’s teammates, Jalen Ramsey, to make some cleats for the Rams star cornerback. 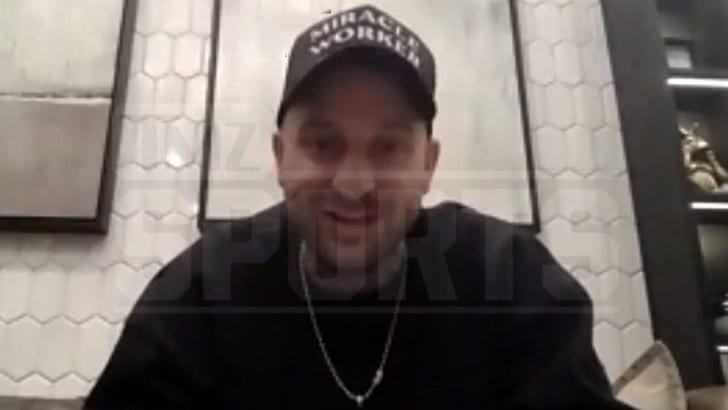 “I was making cleats for Jalen and a few other guys,” Dominic said. “But this year Jalen hit me … game one of the playoffs and then Odell hit me.”

“We just knew we were going to work together. And it just happened to be on the biggest stage for the sport.” 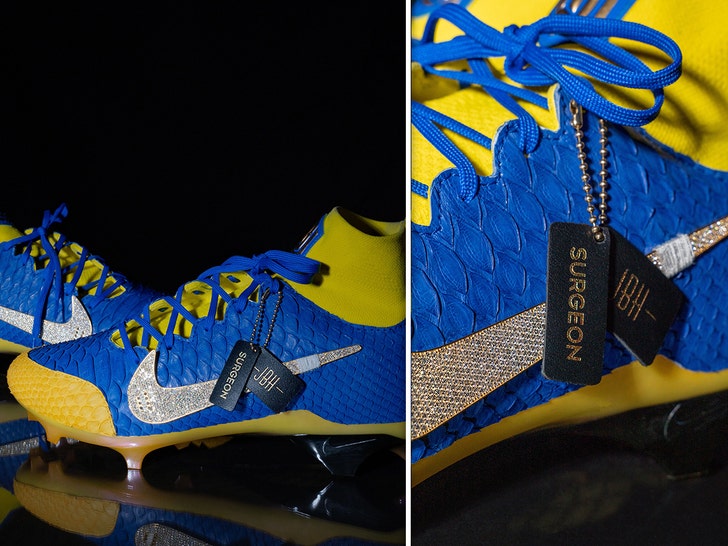 FYI, the turnaround time for a project like this is typically 3-to-5 months, but Dominic told us his team spent over 100 man-hours working on the project to ensure the cleats were ready for game day.

Speaking of the game … we asked Dominic for a prediction, and, well, he couldn’t pick against his friends.

“You already know that answer, man,” he said. “The Rams are gonna win.”

“I’m not into sports like that, but if my friends win, it’s a win for me.”