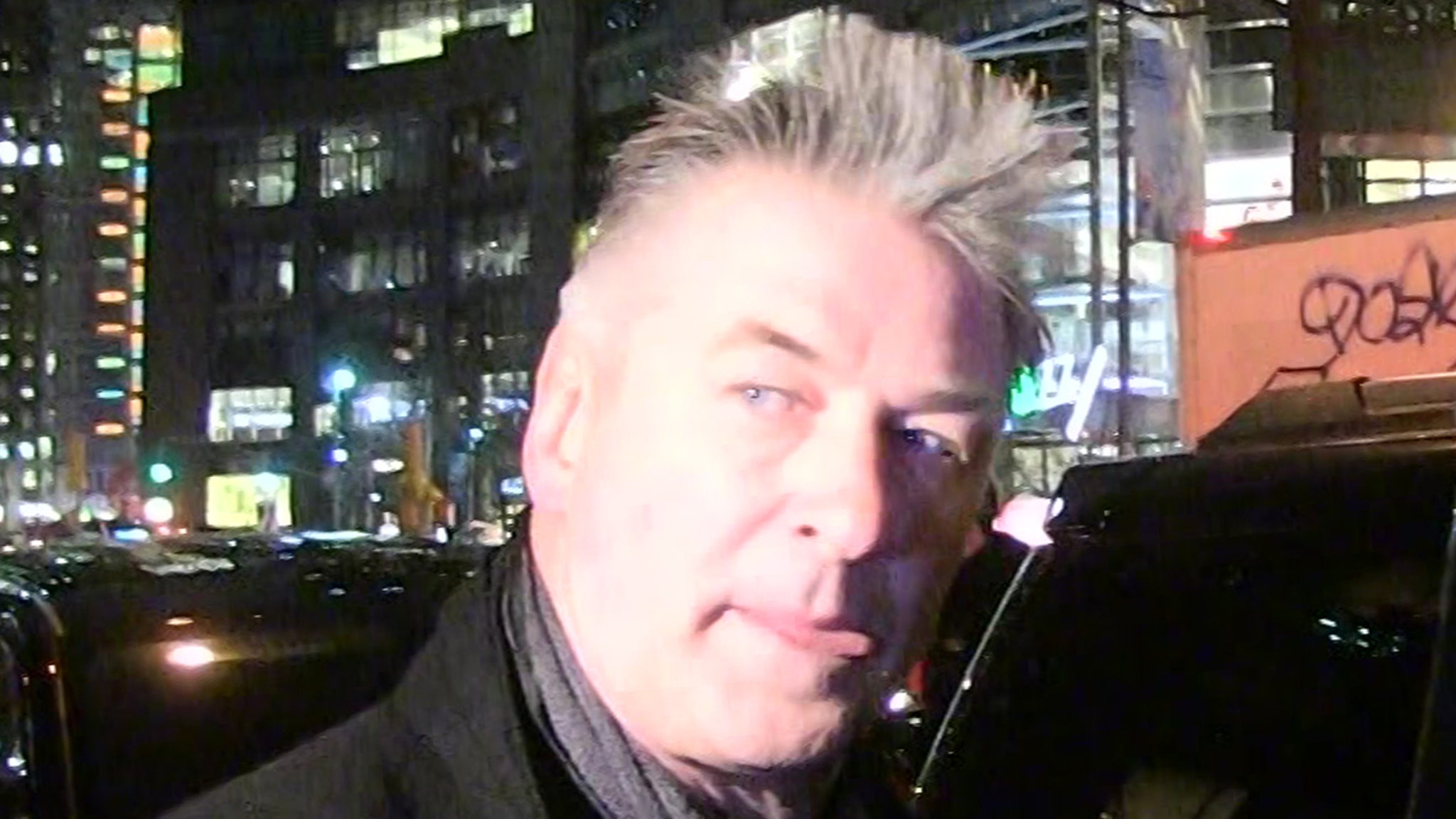 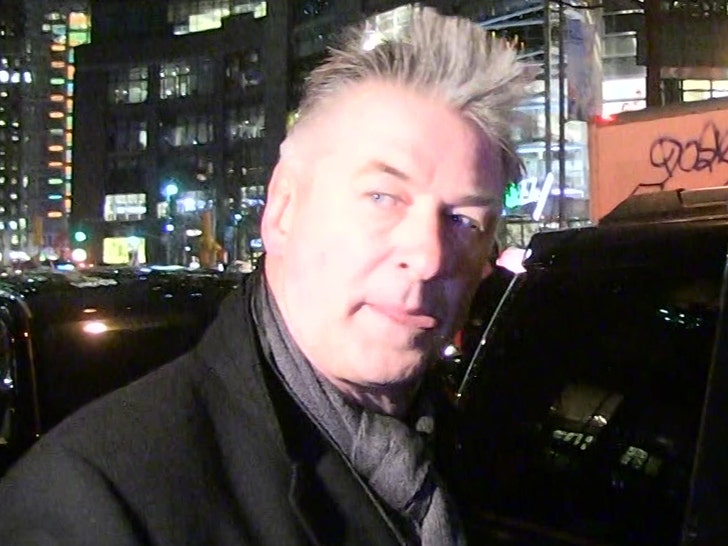 Alec Baldwin has an important ally in the “Rust” shooting, because the D.A. may be onboard with his story that he never pulled the trigger of the gun that killed Halyna Hutchins. 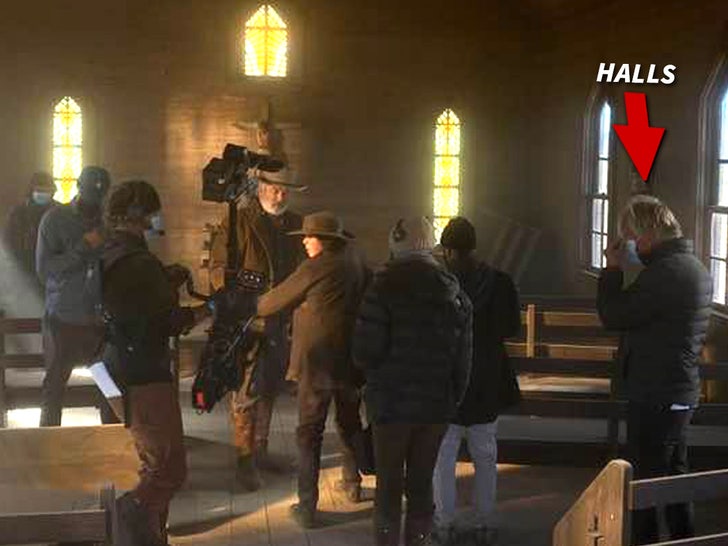 Santa Fe D.A. Mary Carmack-Altwies told Vanity fair, “You can pull the hammer back without actually pulling the trigger and without actually locking it. So you pull it back partway, it doesn’t lock, and then if you let it go, the firing pin can hit the primer of the bullet.”

This aligns with what Baldwin told ABC News back in December … insisting he did not pull the trigger. He said, “I would never point a gun at anyone and pull the trigger at them, never.”

The D.A. had her investigators perform a test in her office … to see if a mechanical malfunction could have resulted in an accidental firing. The result — she says the hammer could have caused the gun to discharge a bullet.

Some experts have claimed there’s no way the gun could fire without pulling the trigger, but the D.A.’s own analysis is critical, given she’s mulling over whether to charge anyone with criminal negligence.

Baldwin is being sued by Hutchins’ husband and son, claiming there were numerous safety issues on the movie set. Baldwin has maintained he did nothing wrong.