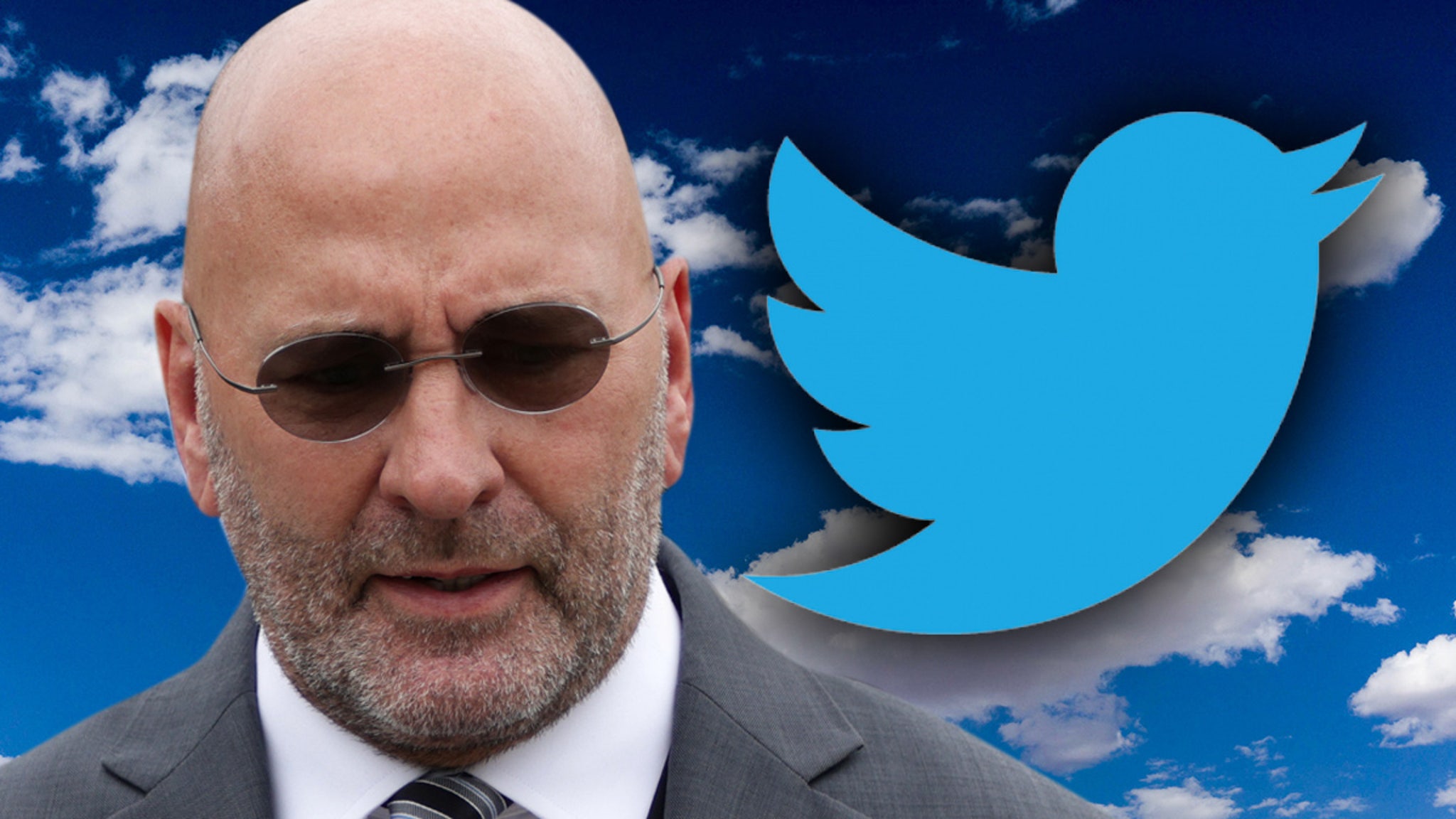 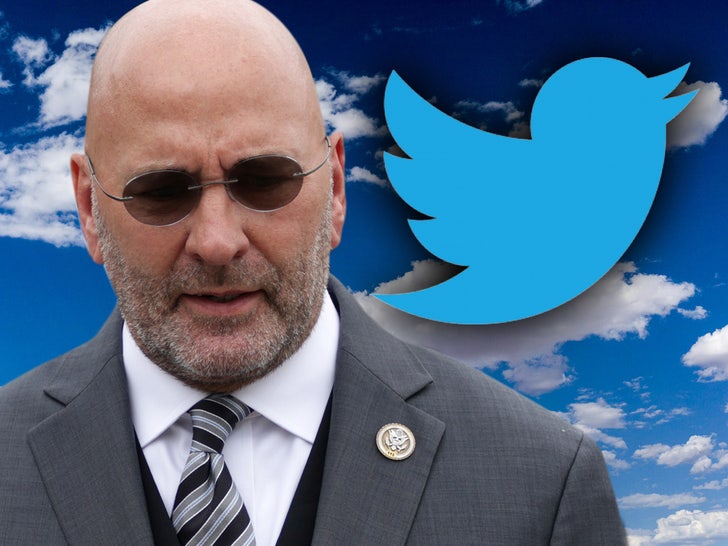 A U.S. congressman has the internet dumbfounded by a cryptic tweet aimed at young folks — and while some try to figure out what he means … it’s music to others peoples’ ears.

Representative Clay Higgins — who reps Louisiana’s 3rd congressional district — fired off a bizarre message Sunday … seemingly pissed off at liberals — but his insult kinda fell flat, because no one really knows what the hell he’s even saying. 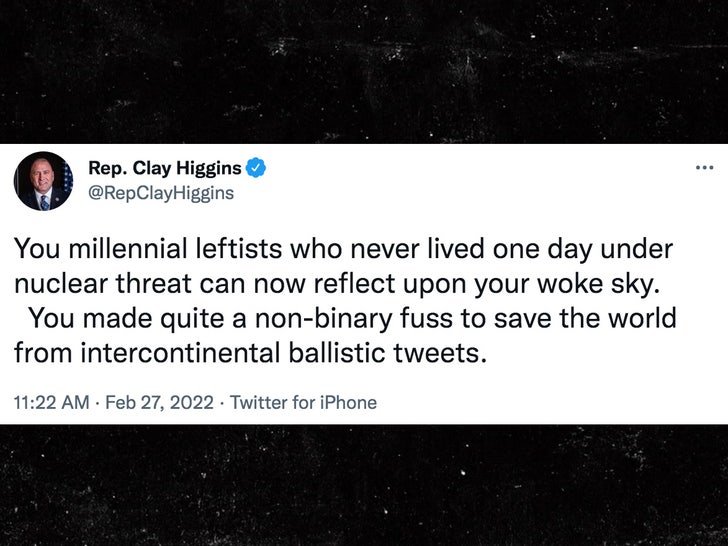 Higgins wrote, “You millennial leftists who never lived one day under nuclear threat can now reflect upon your woke sky. You made quite a non-binary fuss to save the world from intercontinental ballistic tweets.”

There’s a lot to unpack here … millennial leftists … woke sky … non-binary fuss … intercontinental ballistic tweets??? Indeed, there’s a lot of good standout imagery here — and as a result, it’s got many thinking these are great band names and/or album titles.

Others imagined this as something a comic book character might say in a panel … just ’cause it’s so dang flowery and ominous. And even more yet thought it was poetic!

Even Dictionary.com got in on the fun … directly responding to Rep. Higgins by asking the obvious — whatcha mean, man??? They wrote, “We’re not entirely sure what this tweet is supposed to mean, and we’re literally the dictionary.”

We’re not entirely sure what this tweet is supposed to mean, and we’re literally the dictionary.

As for what CH is actually getting at … it appears to be related to Ukraine — and without reading too much into it … he seems to be parroting far-right talking points that have bubbled up during this whole fiasco — namely, about how this is all about culture wars.

Yes, even in this dire time … it would seem some simply can’t let go of that mindset — and even crazier, just as many, in some cases, are even embracing and cozying up to Russia right now, sympathizing with their cause!

Wild stuff, for sure.