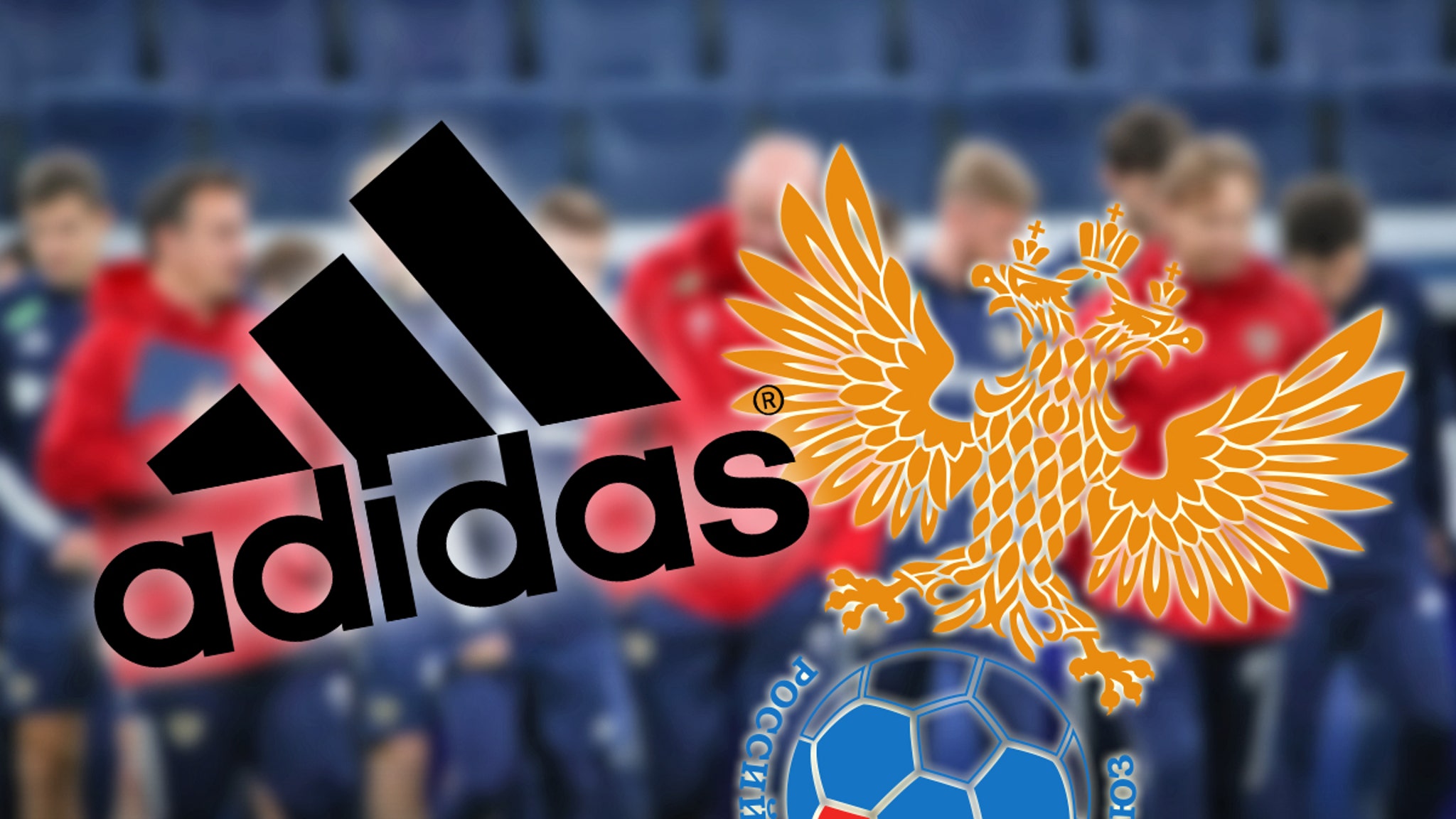 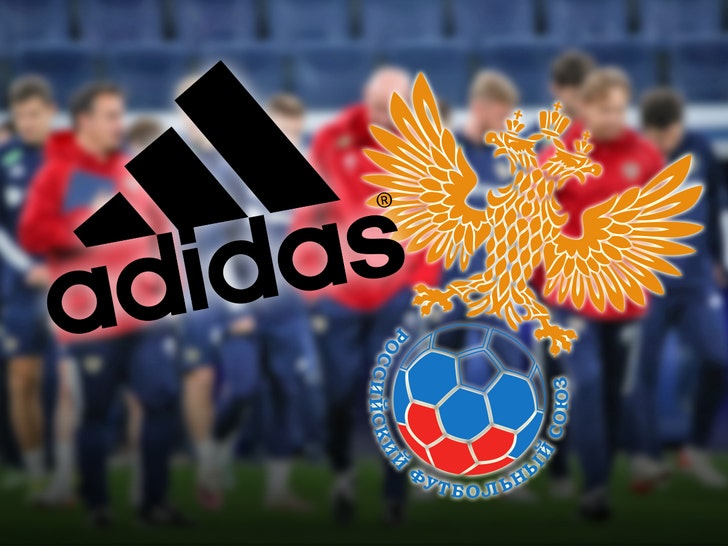 Adidas has suspended its uniform deal with the Russian National Football (soccer) team … in direct response to Vladimir Putin‘s unprovoked attack in Ukraine, resulting in innocent lives being lost.

A spokesperson for the company issued a brief statement addressing the suspension, saying, “Adidas is suspending its partnership with the Russian Football Federation (RFS) with immediate effect.”

Adidas — the largest sportswear manufacturer in Europe — has been a partner with Russia’s soccer team since 2008 … providing the club’s official sportswear.

The soccer world has responded to the Ukraine tragedy in a big way … leveling their own kind of “sanctions” against Russia’s soccer program.

The Champions League Final — originally scheduled to take place in Russia — moved to France after the Union of European Football Associations (UEFA) stripped Saint Petersburg, Russia of its hosting rights.

FIFA then banned Russia from playing in the 2022 World Cup in Qatar … the biggest sporting event in the world.

FIFA and UEFA released a joint statement saying, “[we] have today decided together that all Russian teams, whether national representative teams or club teams, shall be suspended from participation in both FIFA and UEFA competitions until further notice.”