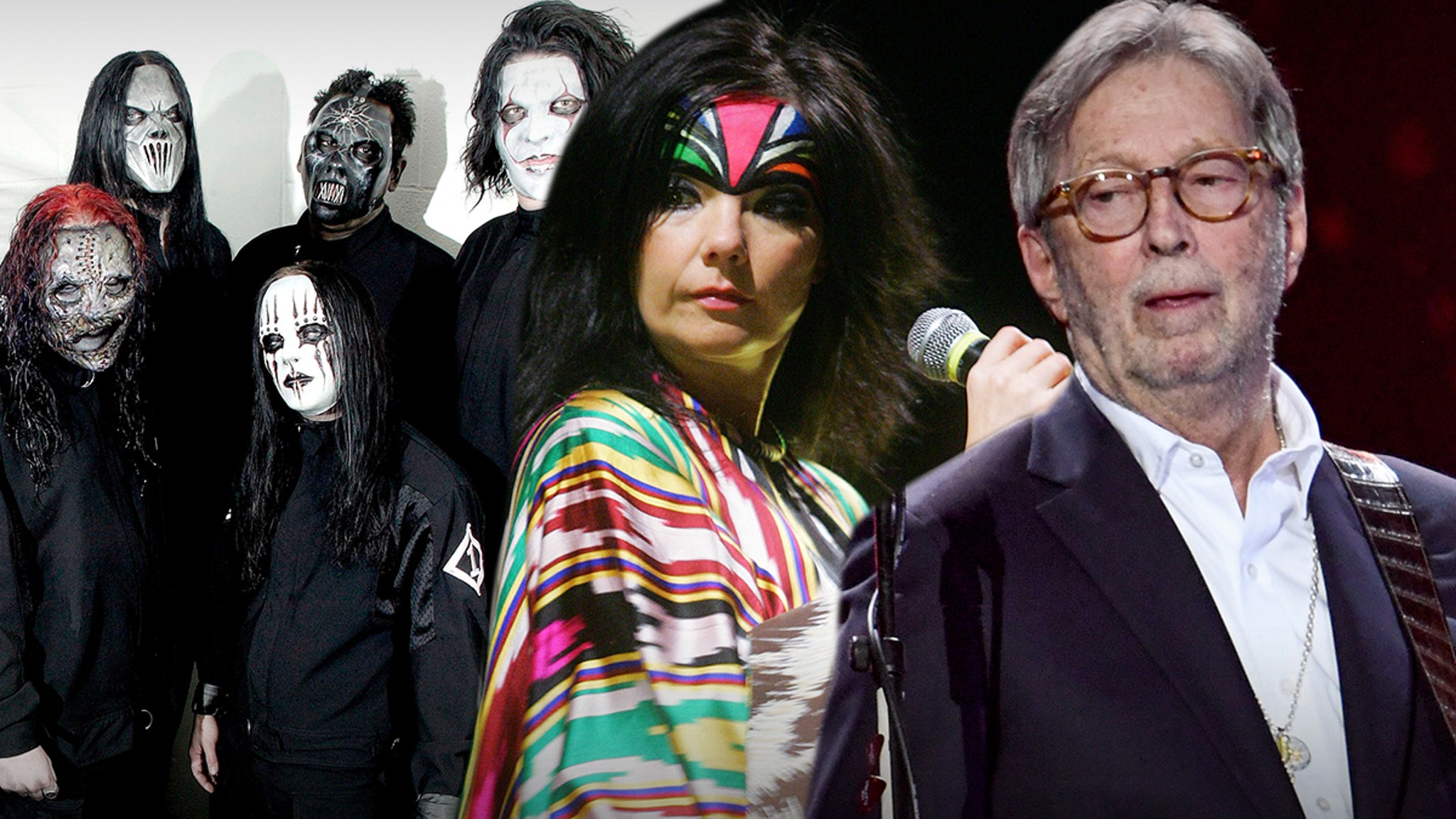 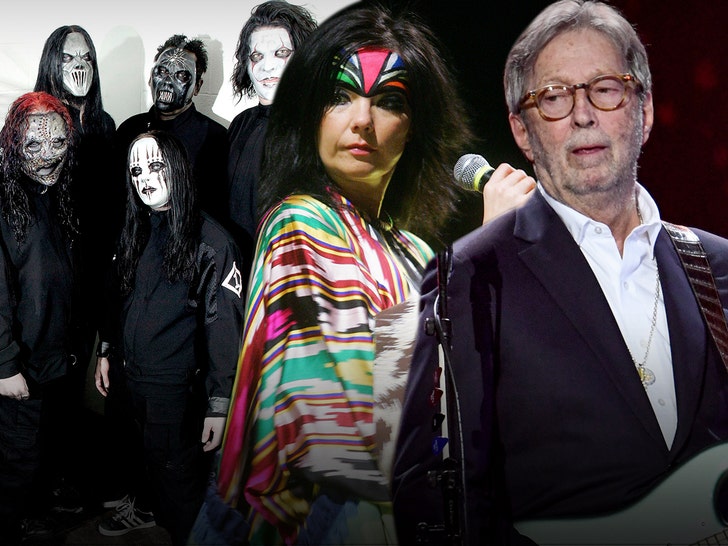 As Putin invades Ukraine, there are a handful of big-name bands and musicians scheduled to perform in Mother Russia … and not a whole lot of answers on whether they’ll proceed.

A good handful of artists have already announced they’re nixing any further concerts in Ukraine and Russia — including Imagine Dragons, Green Day and Louis Tomlinson … most of whom did so out of protest, or just sheer safety for their fans.

And yet … there are even more set to take the stage in cities like St. Petersburg or Moscow — including acts like Eric Clapton, Judas Priest, Bjork, Korn, Slipknot, Gorillaz and Five Finger Death Punch.

All these bands have shows booked between May and July — be it one-off solo shows, 2 or 3 shows, or even as part of a larger organized event. We reached out to all of them … only to hear back from Korn, who told us they had no comment on their plans.

For everyone else … the jury’s still out on what they’re going to do.

The Killers — who were going to play the Park Live Festival along with a handful of the above-mentioned bands — just told us Monday they’re refusing to play in Russia … so it would seem some of these musicians are more decisive on the issue than others.

In all fairness, it’s possible there are folks who are waiting to see how things shake out over the next few weeks — perhaps in hopes that this thing gets resolved before their gigs.