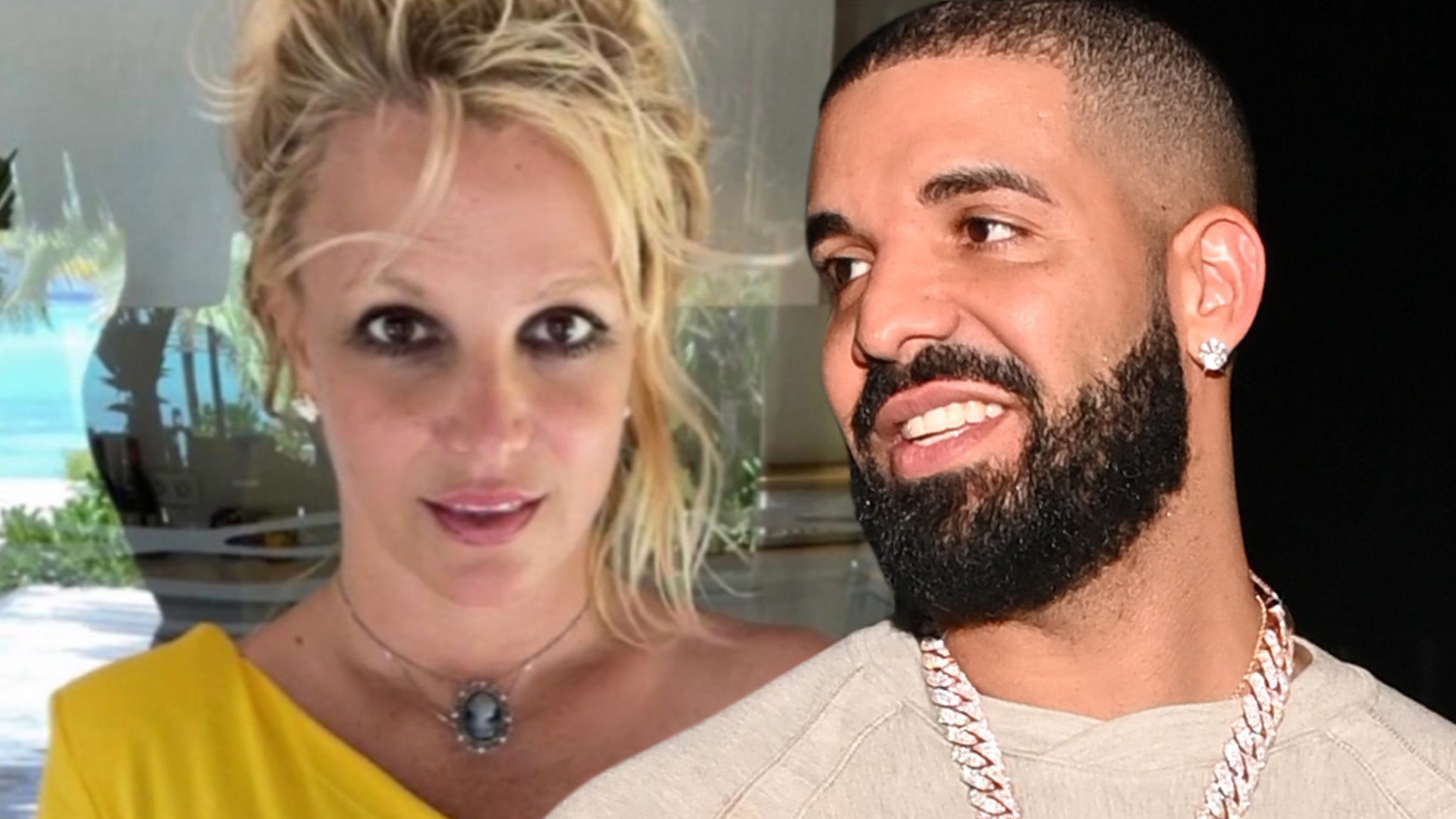 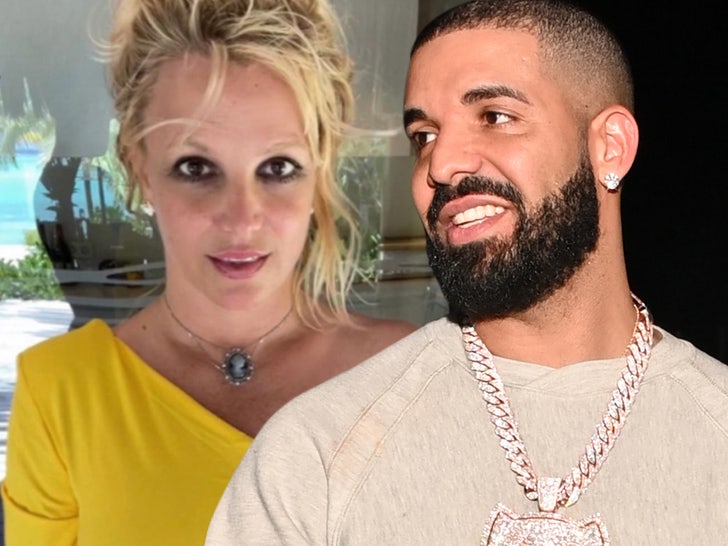 Witnesses on the property tell TMZ, the YOLO Estate was flooded with potential buyers on Tuesday — holding showings for 20-30 guests — and within that group was Brittney Spears and her fiancé Sam Asghari.

It’s unclear what drew Britney to the property, aside from it being one of a kind. The home does have a great recording studio … maybe a sign of things to come from the pop icon?

We’re told Britney was looking at the package deal — the estate and the two neighboring properties — creating the ultimate compound offered at $22.2M! She’s certainly got the cash, being worth a reported $60M … and she’s got a house to sell that’s worth a few million. 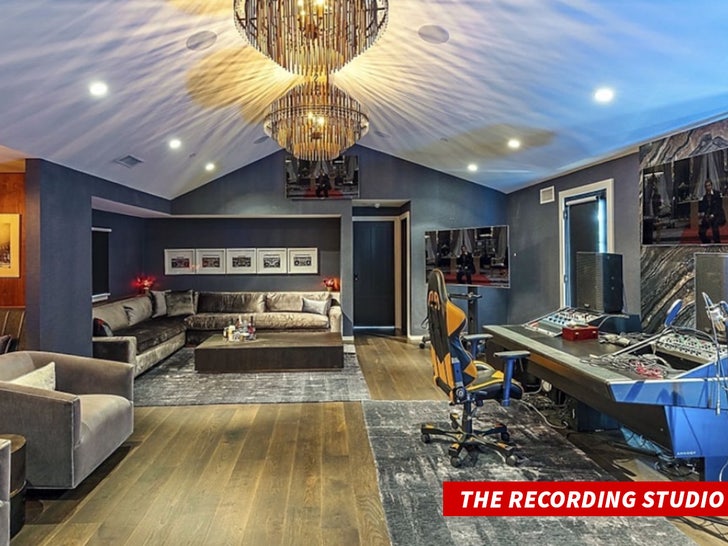 As we reported, Drake listed the 3 homes on Monday … The main mansion — coming in at 12,500 square feet — has an asking price of $14.8M and features a private theater, swimming pool with a bar and waterfalls, and tennis courts.

Drake won’t have a problem selling his estate … we’re told the house already has a handful of serious buyers … with expectations that there will be several offers by week’s end. 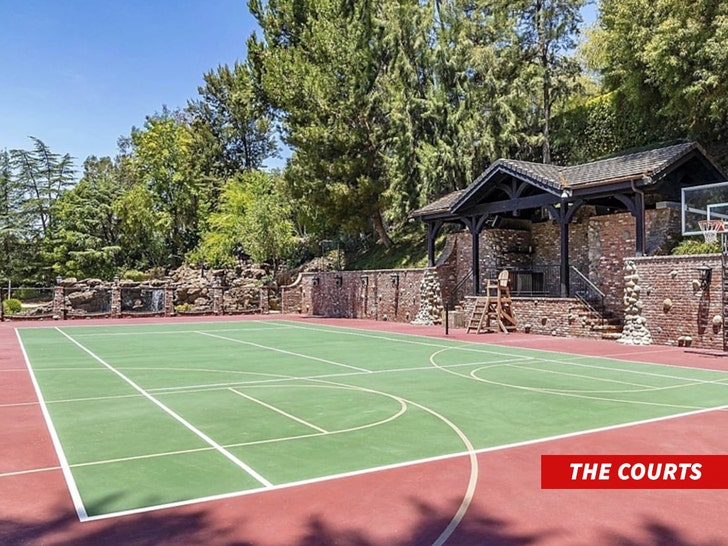 We reached out to Branden and Rayni Williams at The Beverly Hills Estates who listed the properties, but they were unavailable to comment.