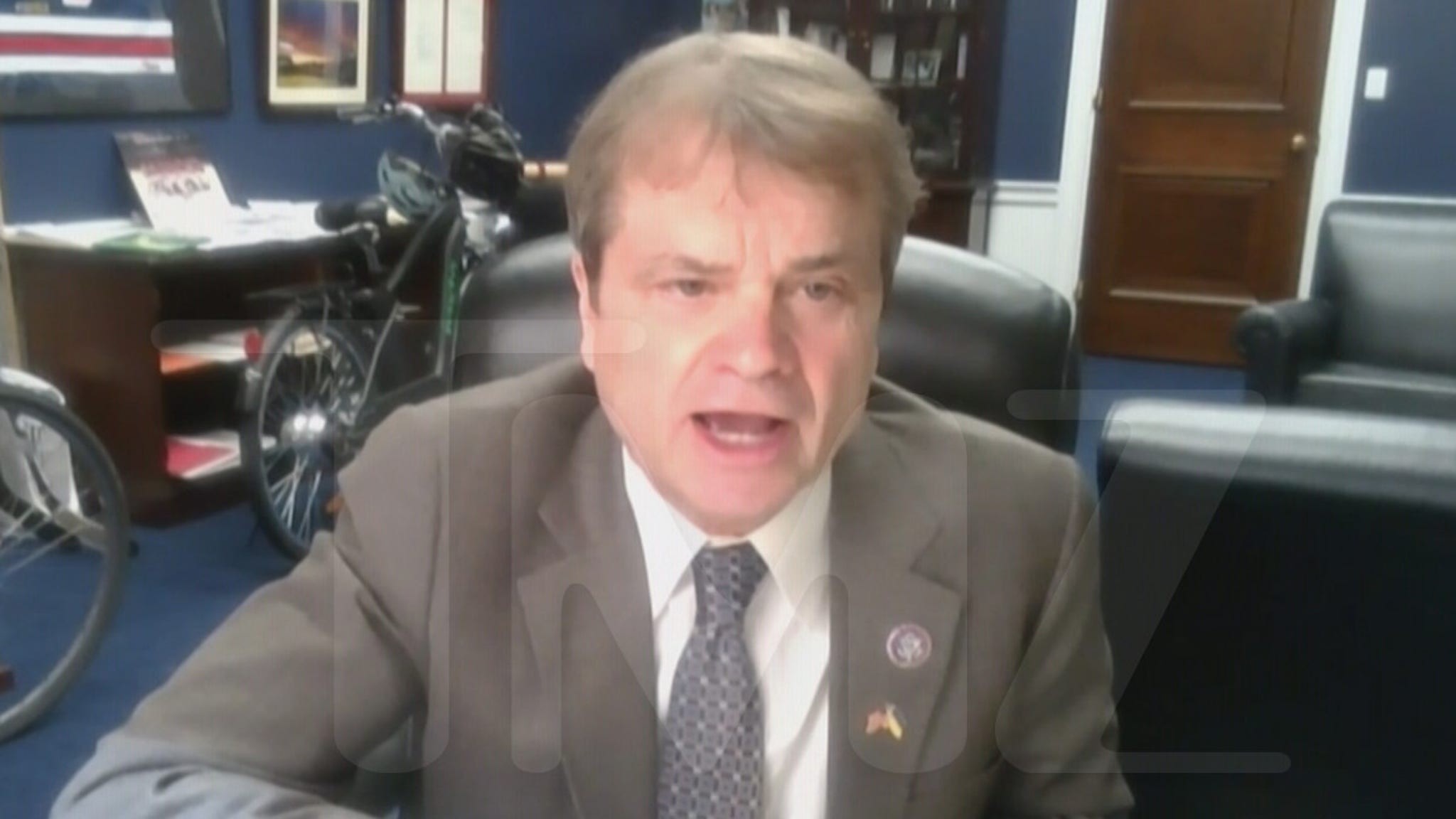 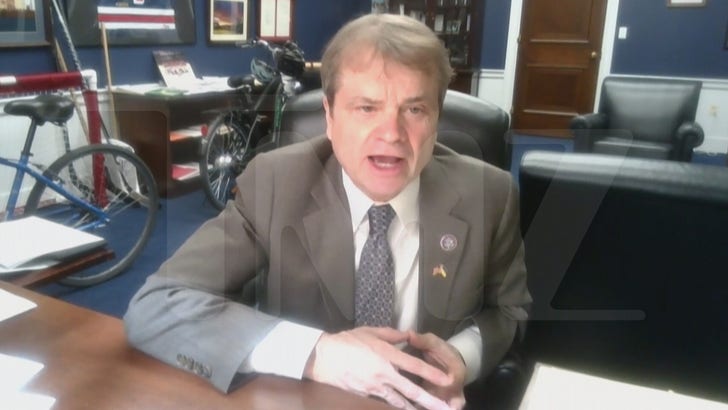 Congressman Mike Quigley is applauding President Volodymyr Zelensky for standing up to Vladimir Putin, and says the Russians — and maybe the world — seriously underestimated Ukraine’s leader.

The U.S. Rep from Illinois joined us Wednesday on “TMZ Live” after he’d witnessed Zelensky state his case to Congress for more military assistance to defend his country from Putin’s invasion … and came away impressed. 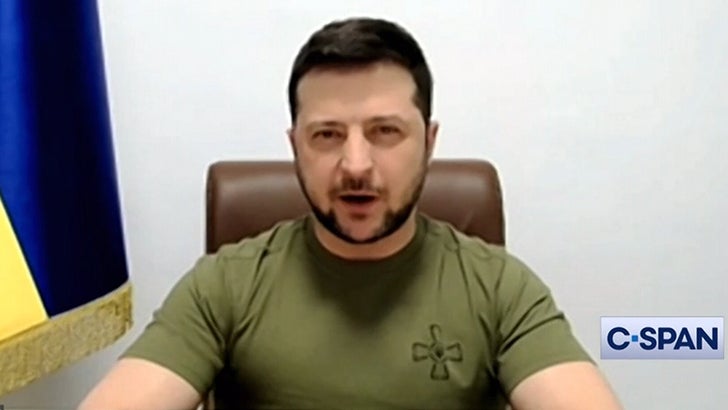 Rep. Quigley says Zelensky’s courage has managed to unite NATO in only a few weeks, despite the fact Ukraine is not even a member nation, and he’s proving Putin made a huge miscalculation by taking him lightly.

As we reported … Zelensky made an impassioned speech to Quigley and hundreds of his fellow colleagues in Congress, pleading for the U.S. and NATO to help to impose a no-fly zone over Ukraine in hopes of stopping the Russians from bombing civilians. 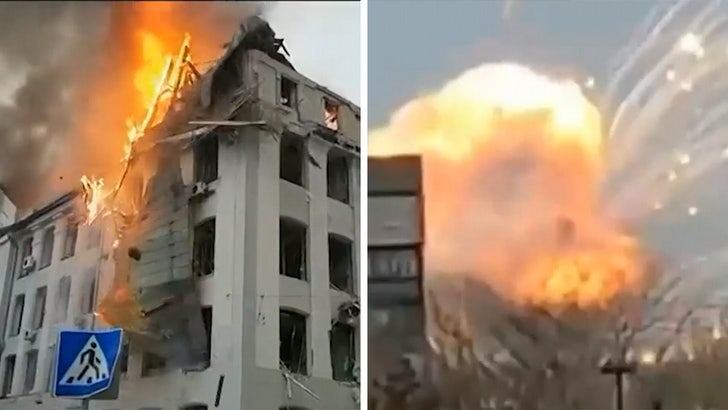 Rep. Quigley’s Chicago constituents include a neighborhood known as Ukrainian Village, and he’s had conversations with Zelensky prior to today’s speech.

It’s clear from the convo we had with him that the congressman wants the U.S. to do more to help Ukraine … and he was particularly moved by the heartbreaking war video Zelensky presented during Wednesday’s speech.