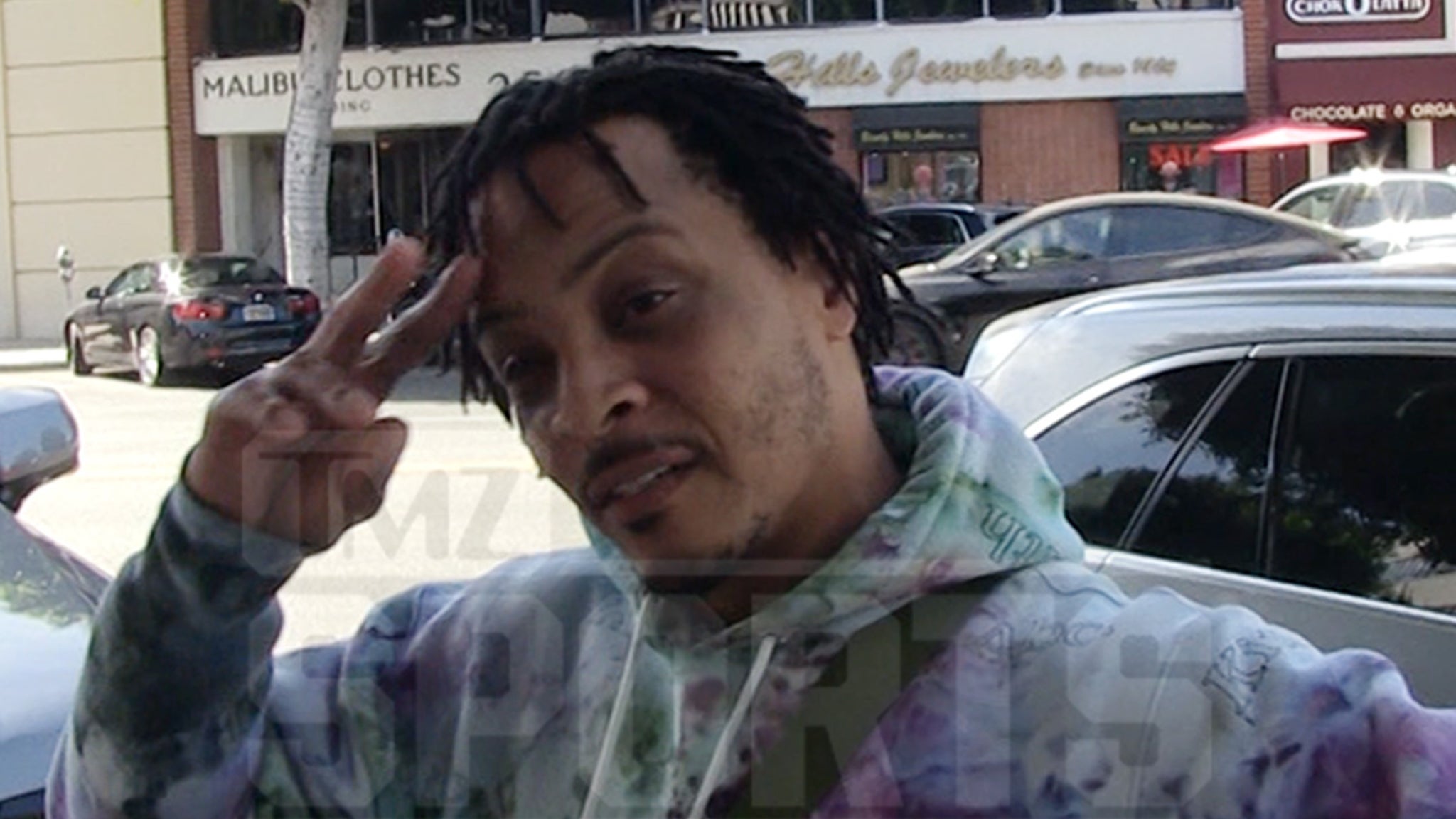 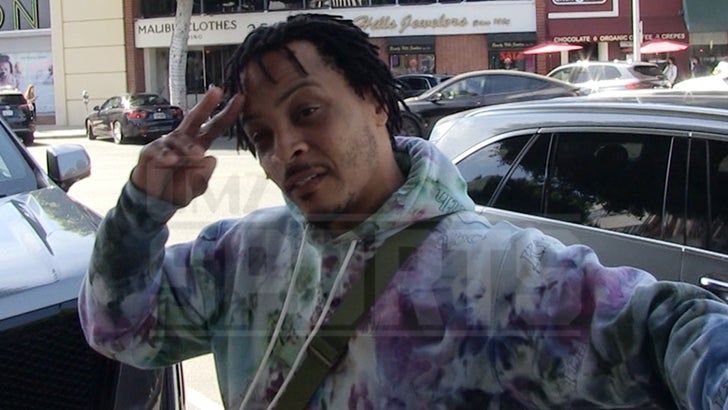 Deshaun Watson would be welcomed with open arms in Atlanta … ’cause rap legend T.I. says his beloved Falcons “could definitely use” the star Texans quarterback.

TMZ Sports spoke with Tip amid rumors Watson could be traded to the Falcons this week … and he certainly seemed receptive to the thought. 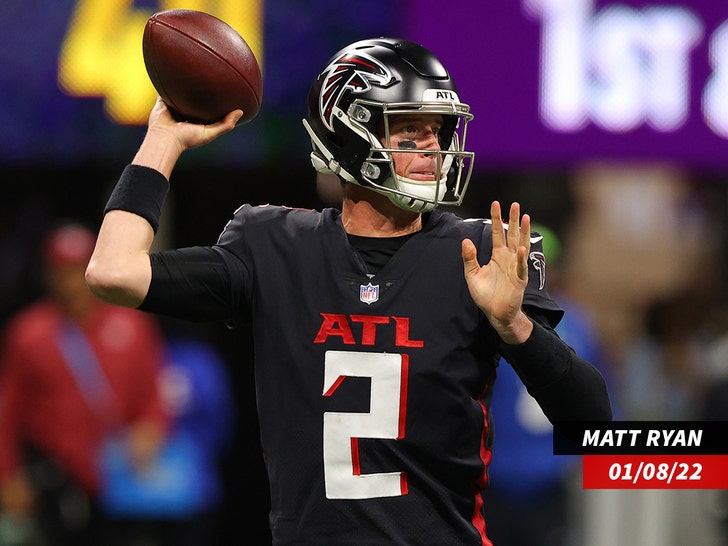 Of course, bringing in a new Pro Bowl QB would mean it’s curtains for Matt Ryan‘s time in Atlanta … but T.I. says his comments about Watson speak for themselves when asked about the 2016 MVP.

Several NFL teams have reportedly expressed interest in the former Clemson standout — with the Saints and Falcons appearing to emerge as the favorites to land the 26-year-old. 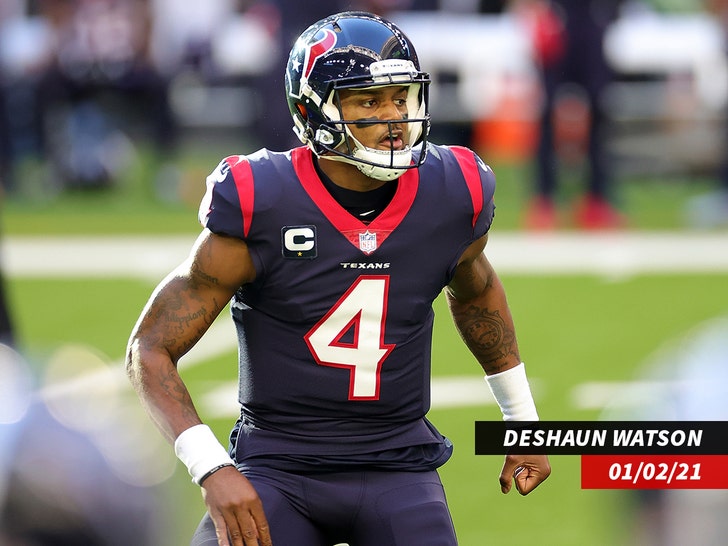 The Falcons would need to trade for Watson … as he’s currently still under contract with the Texans. But T.I. hints he’s not too worried about what Atlanta would have to give up to get him. 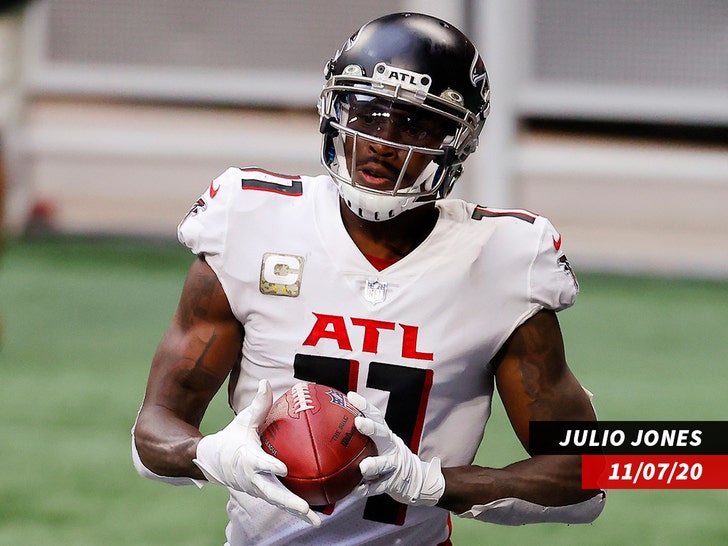 “I love Julio, bruh,” Tip said. “Julio’s a personal friend of mine. I’d love to have him.”