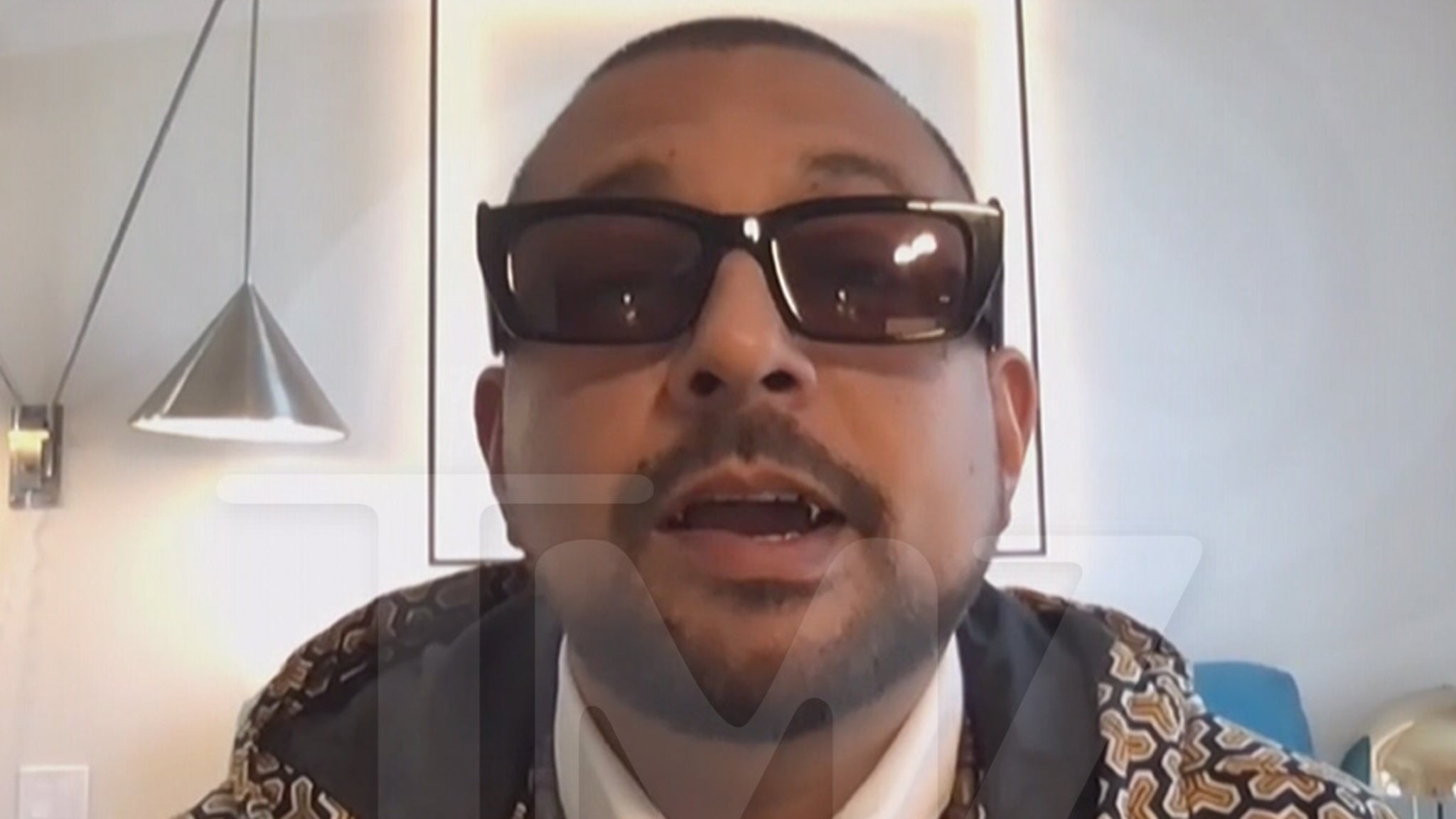 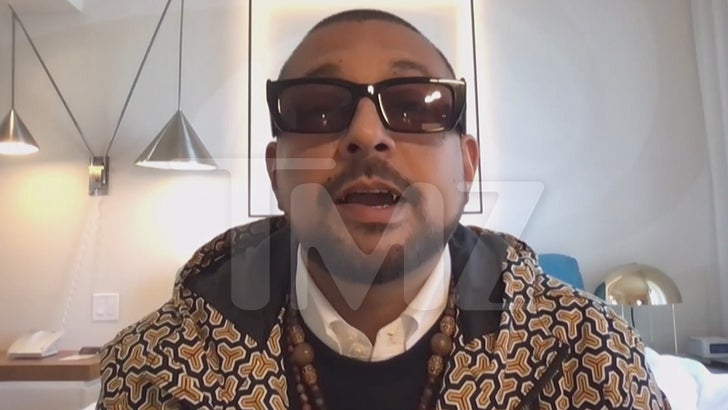 Sean Paul is all set to release his new album “Scorcha” tomorrow … but he first stopped by TMZ Live to get a few things off his chest.

The legendary reggae-dancehall artist spoke on his early days of coming up intertwined in the hip hop scene circa 2002 and how he was always discouraged to champion his culture.

Fast forward to the present day and the likes of Drake, Rihanna and even pop star Ed Sheeran have adopted the reggae-tinged theme.

Drake even won a Grammy for his 2015 dancehall classic “Hotline Bling” … a fact that’s not lost on Sean Paul.

SP tells TMZ while Drizzy has never reached out personally, he does give him credit for recording with artists like Popcaan. However, when it comes to the awards shows, he says they never give his genre — or his home country of Jamaica, its just due.

He also spoke on “bridging the gaps” of reggae and reggaeton by recording with current superstars such as J Balvin and Anitta.

The latest single combines the best of both worlds with legends Damian Marley and Nicky Jam assisting for the track “No Fear.”

Be sure to give “Scorcha” a spin this Memorial Day Weekend. Sounds like an irie good time, let Sean Paul tell it!