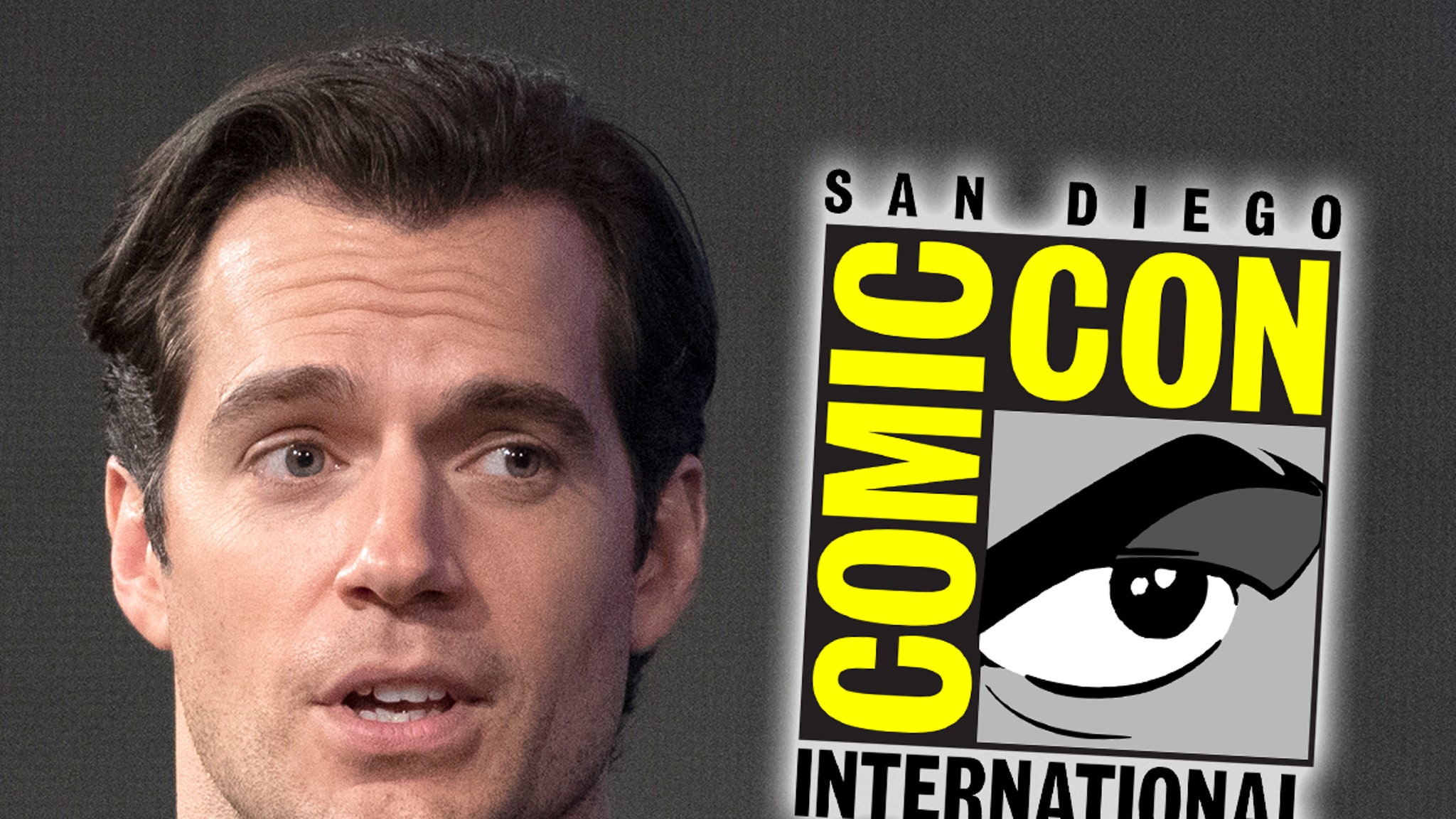 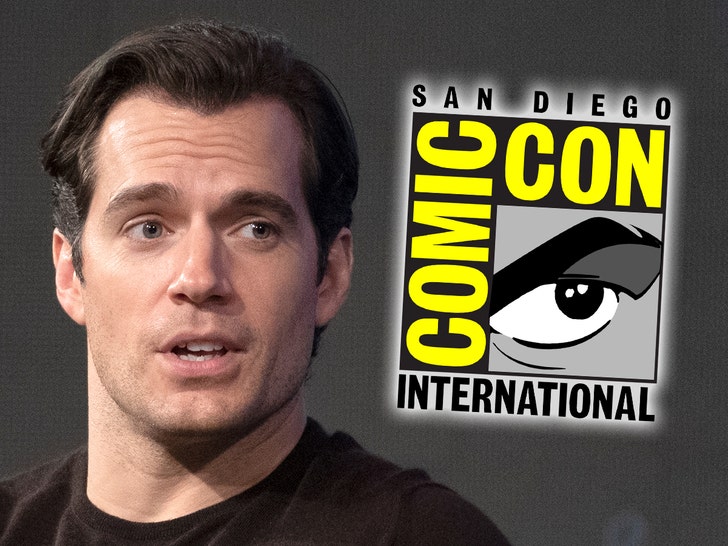 Henry Cavill was rumored to possibly be a presence at Comic-Con this weekend on behalf of Warner Bros. — but its time came and went … and there was no red cape in the sky.

A Deadline report suggested there were rumblings Cavill might actually be appearing this weekend down at the event to talk more “Superman” during the WB/DC panel, which just wrapped … and no sign of HC anywhere (unlike in 2012, where he was front and center).

So, yeah … the rumor and/or report was BS — which is a bummer, because fans were juiced about the possibility of Henry being announced for more movies in the titular role.

It’s not in the stars, though, it seems. This would’ve been a perfect opportunity to signal some sort of plan about what Warner — now fused with Discovery — is going to do with their biggest IP … but it sounds like they’re still unsure of where the brand is going. That, or they’re sure they’re done with Cavill. Of course, some have already seen that coming.

Who would win In a fight: Black Adam and Superman? @TheRock answers.
Full recap of the #BlackAdam panel here: https://t.co/ZuYmxz8Ve0 pic.twitter.com/RQGFv64nQ0

Instead of ‘Superman’ news … WB trotted out new trailers for ‘Shazam! 2’ and ‘Black Adam’ — with The Rock actually making allusions to the Man of Steel in a hypothetical match-up.

Dwayne kept things close to the vest — and at the same time … did a major tease on the would-be fight between his character and Clark Kent. He says he’ll defer from answering that for now … because it depends on who’s playing ol’ Supes. AKA, Henry isn’t cast … yet.