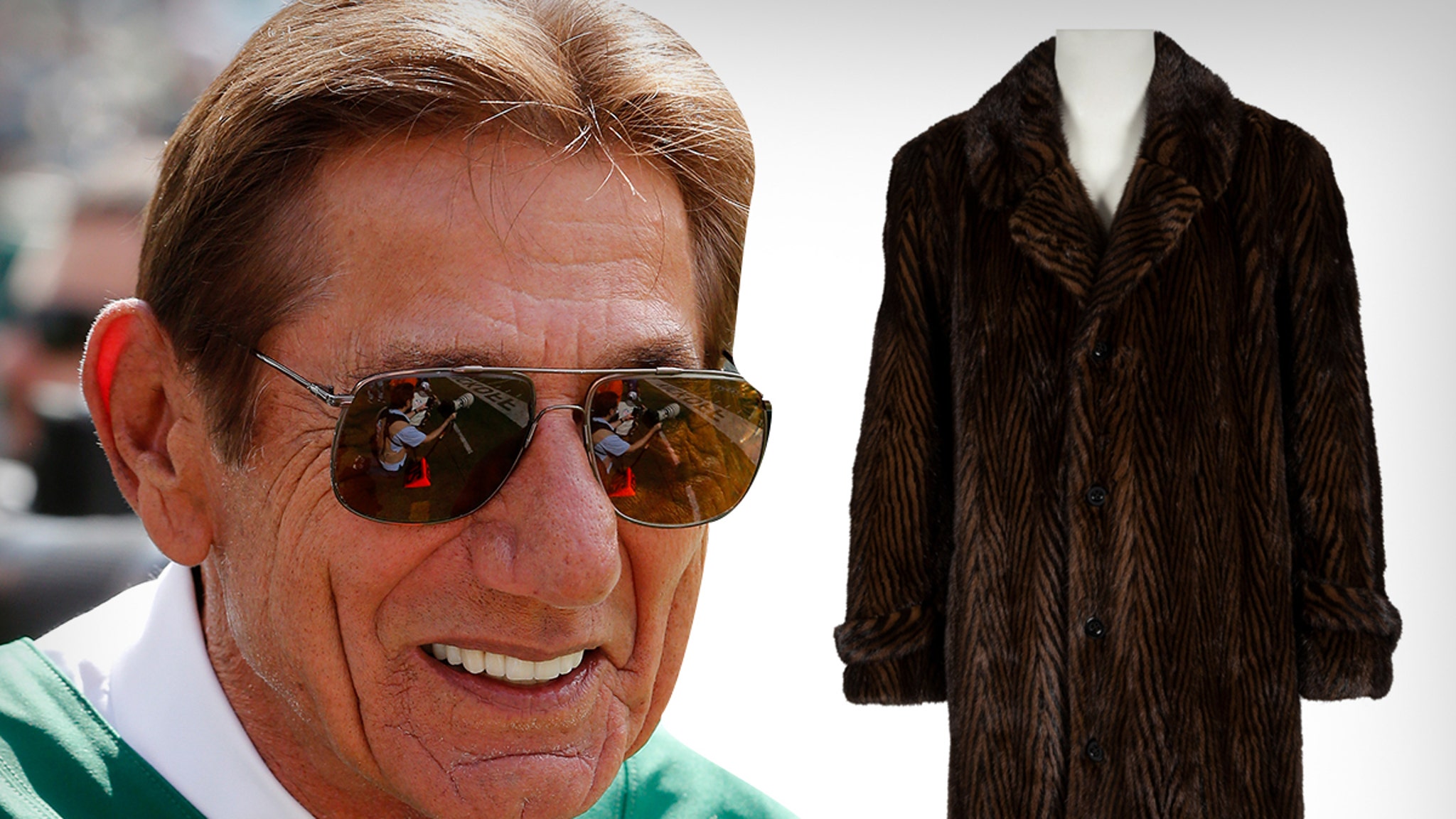 If you’re trying to be fly like Broadway Joe, here’s your chance … one of Joe Namath‘s luxury mink coats has hit the auction block — and is expected to sell for over $20,000!

Of course, the New York Jets legend was the king of drip back in the 1970s — he rocked fur coats with regularity — and TMZ Sports has learned one of them is now up for grabs at Heritage Auctions.

This specific coat — that was given to the auction house by Namath’s attorney, James C. Walsh — is a tiger-striped mink that features Namath’s “JWN” initials stitched on the inside.

There’s a bit of a double bonus that comes with the coat, too … a Wilson football signed by the Hall of Famer and an autographed 1969 issue of Esquire magazine are included as well.

Aside from his impeccable wardrobe, Namath was also famous for being one of the Jets’ best players ever. During his 13-year NFL career, he won the Jets its only Super Bowl in 1969. The QB also led the league in passing yards and touchdowns in 1972 — the same year he was selected to the Pro Bowl. 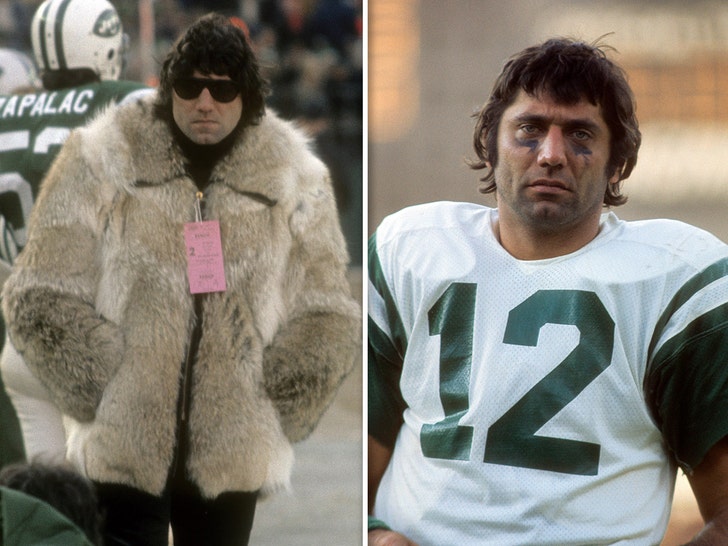 Namath was also an actor — being featured in several movies and television shows, including “The Love Boat” and “The Brady Bunch.”

You have until August 27 to place your bid — good luck!!!