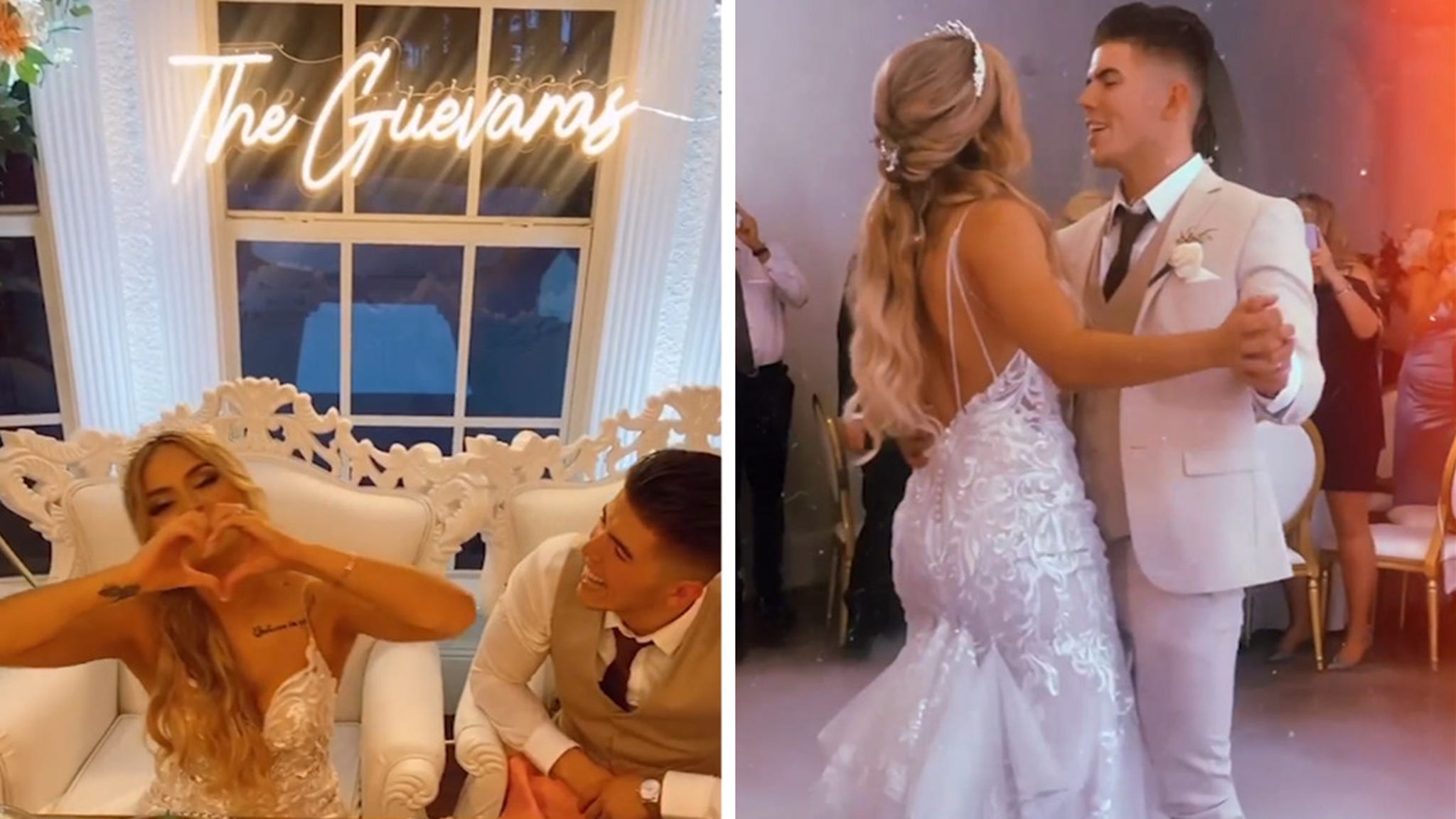 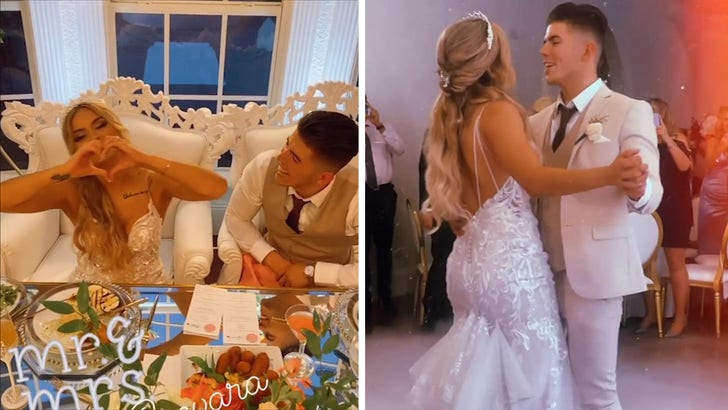 Sammy Guevara and Tay Conti are officially tag team partners for life — the AEW stars got married over the weekend … saying “I do” in front of family, friends, and loved ones!!

In videos shared on social media, Sammy and Tay clearly had the time of their lives … and were all smiles in front of their guests during the fancy event.

There were several notable wrestling names in attendance … including WWE Superstar Nikki A.S.H., who served as one of Tay’s bridesmaids.

29-year-old Sammy wore a cream-colored suit for the ceremony … while his bride wore a gorgeous white gown.

It’s not official until you sing and dance to @IAmJericho’s Judas. What an amazing Guevara wedding was last night! @sammyguevara and @TayConti_ are and forever will be family! pic.twitter.com/Ots8MFmA5a

Guevara and Conti followed the trend of having a unique hashtag for their wedding day … going with the clever “#SammyTaysTheKnot.”

The reception even featured a couples quiz to see how well the new Mr. and Mrs. know each other … and by the looks of it, they knocked it outta the park. 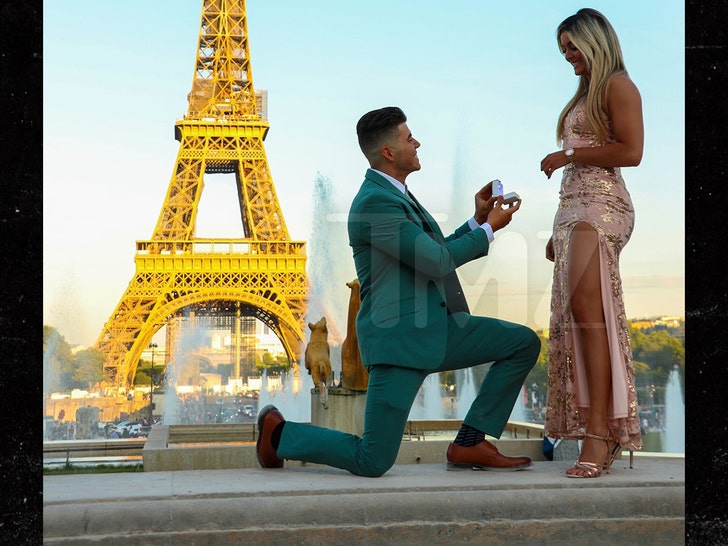 As we previously reported, Guevara proposed to his pro wrestling star girlfriend at the Eiffel Tower in Paris … dropping to one knee and asking Conti to marry him while presenting her with a nice rock.

Conti — who’s been dating Sammy since last December — obviously said yes … paving the way for the two lovebirds to seal the deal this weekend. 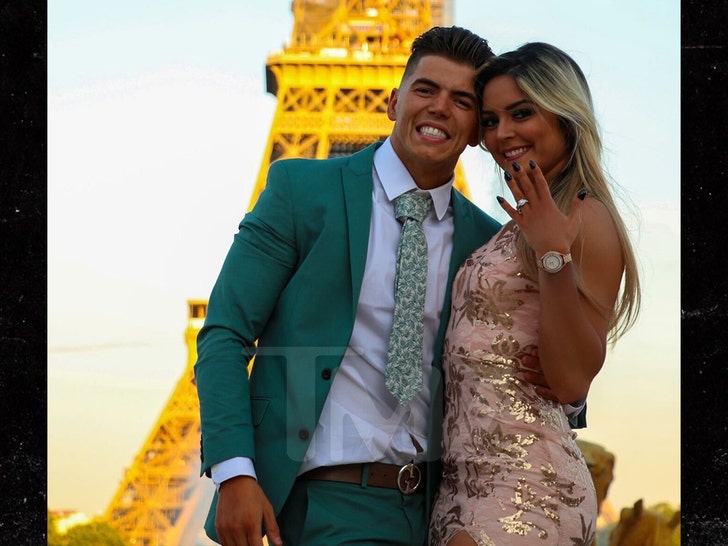 The AAA Mixed Tag Team champs know how to win together in and out of the ring — so here’s to love!!