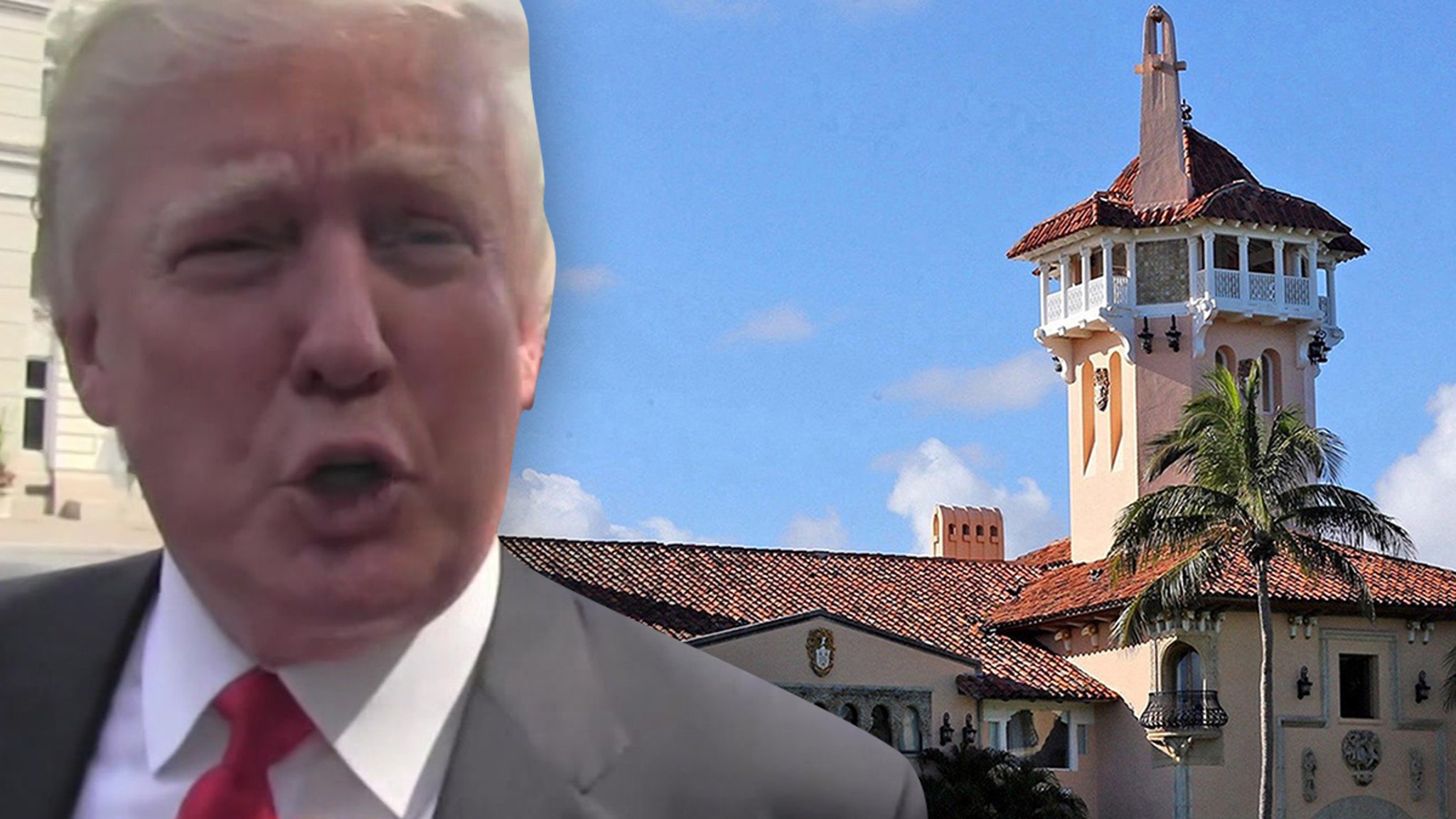 The FBI raid on Mar-a-Lago and Donald Trump‘s visit to New York City were not coincidental … the feds timed the raid so there would not be a confrontation between agents and the former President … law enforcement sources tell TMZ.

Sources involved in numerous FBI searches tell TMZ … even if there were not a confrontation, protocol in raids like the one Monday would go like this … the FBI would swoop in and, if the target of the search warrant was in the house, agents would typically handcuff the target until the property was secured. The target would not be arrested, but rather detained. 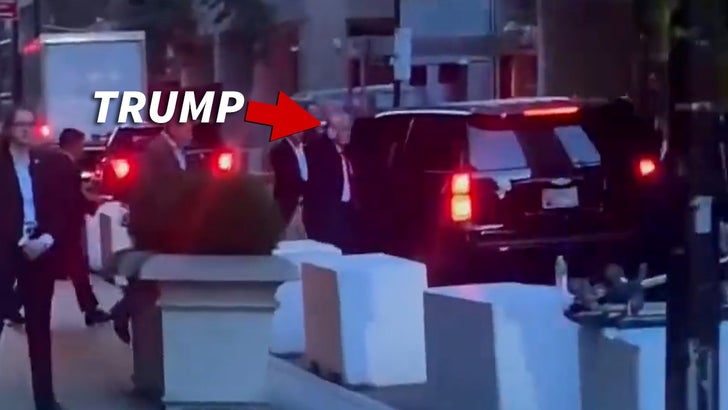 Once the property was secured, agents would remove the handcuffs but the target could not reenter the premises until the raid was completed.

This would present an extremely awkward situation for the feds, and it would become a political hot potato.