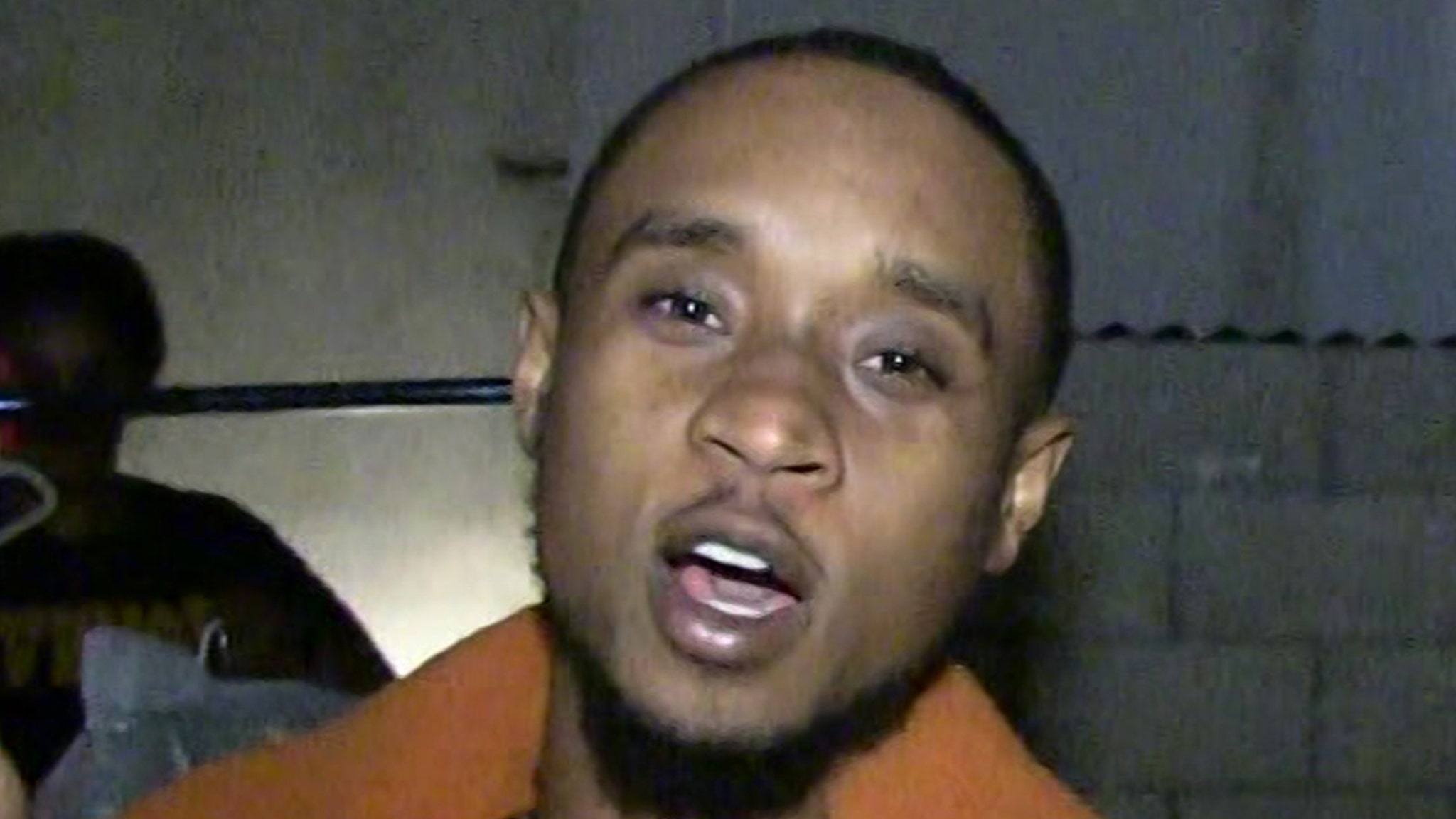 Slim Jxmmi, one half of the rap duo Rae Sremmurd — had a not-so-nice welcome home when he touched down in L.A. … after authorities discovered there was an outstanding warrant out for his arrest.

LAX law enforcement sources tell TMZ … when Slim flew in from Canada Sunday, Customs and Border Patrol agents took him into custody. We’re told Slim had a warrant out of Georgia stemming from a prior arrest involving possession of marijuana with intent to sell.

We’re told Georgia authorities have already gotten a judge to authorize extradition from L.A. to Georgia. He’s currently in custody in L.A. being held without bail. The stakes are high … the maximum sentence in the Georgia case is 30 years in prison.

This isn’t the only legal issue he faces … TMZ broke the story, Slim Jxmmi was arrested back in January for battery after an alleged fight with his girlfriend. 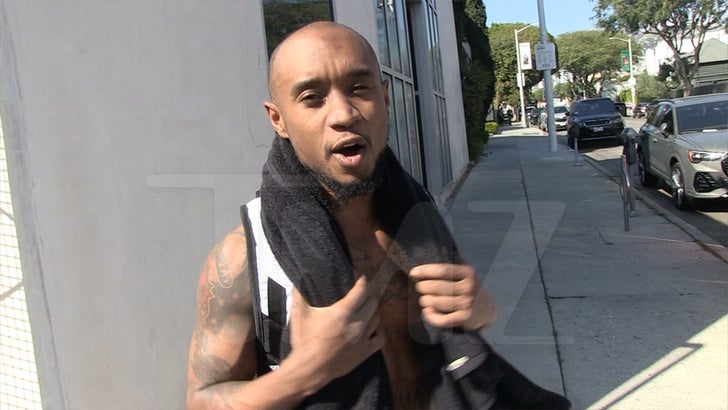 We spoke with him in March after a training session at Dogpound Gym in West Hollywood, and he told us he was looking forward to making some positive changes in his life and, “Be done with the stupid s***.”

Jxmmi’s attorney, Steve Sadow, says the whole thing happened because of a miscommunication, telling us, “Nearly two years ago, Aaquil entered a plea to a marijuana offense in Cobb County, Georgia. He was placed on probation. In early June 2022, the mother of his child filed a untruthful complaint with the Cobb County Police Department, which led to an arrest warrant being issued.”

He continues, “Aaquil was not arrested on that warrant. Instead, a Cobb County Magistrate Judge held a hearing on July 20, 2022 and dismissed the warrant. Unfortunately, the Cobb County Probation Office was not made aware that the arrest warrant was dismissed and thus failed to withdraw its probation violation warrant. When Aaquil came back from Canada into LA airport, he was arrested on the probation violation warrant. We expect that warrant to be withdrawn in the next day or so, and then Aaquil will be released.”

The whole saga is clearly not over yet.