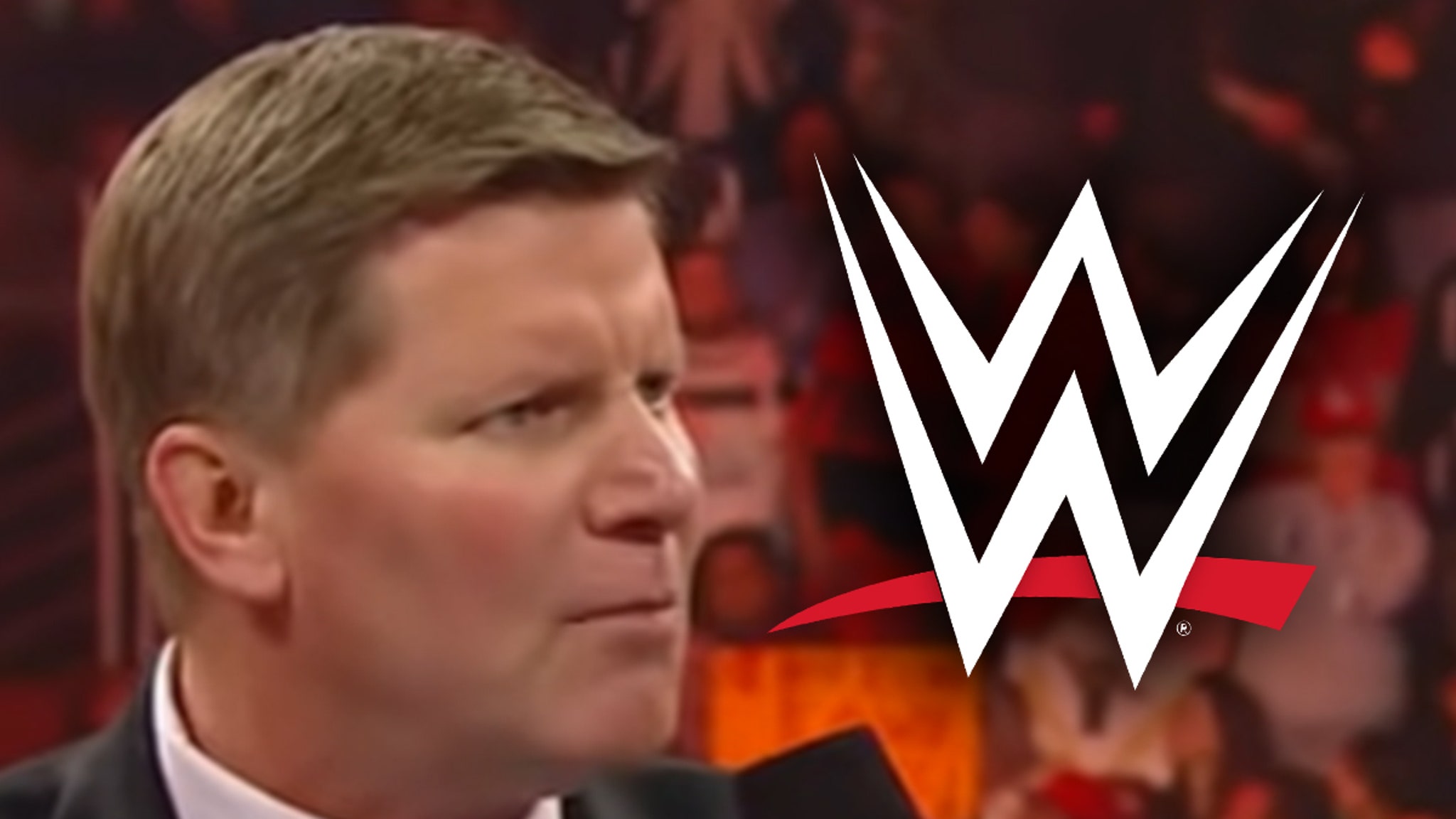 Longtime WWE executive John Laurinaitis — who was recently caught up in a report alleging Vince McMahon paid hush money to former employees — has reportedly been terminated by the promotion, according to PWInsider.

Laurinaitis — a former wrestler who served in multiple roles with the company since 2001, including Head of Talent Relations — was terminated recently, likely within the last week, per the outlet.

The split with Laurinaitis was handled quietly behind the scenes, the outlet reports … and comes on the heels of Vince McMahon’s resignation as chairman and CEO of the sports entertainment conglomerate.

Laurinaitis’ future with the company has been in doubt since The Wall Street Journal published the report … accusing now 76-year-old Vince and, subsequently, John, of engaging in inappropriate behavior with WWE employees.

Vince — the face of WWE since 1982 — has been accused of paying multiple women he allegedly had relationships with “hush money” … in exchange for their silence.

“The board’s investigation, which began in April, has unearthed other, older nondisclosure agreements involving claims by former female WWE employees of misconduct by Mr. McMahon and one of his top executives, John Laurinaitis, the head of talent relations at WWE, the people said,” a June WSJ article read. 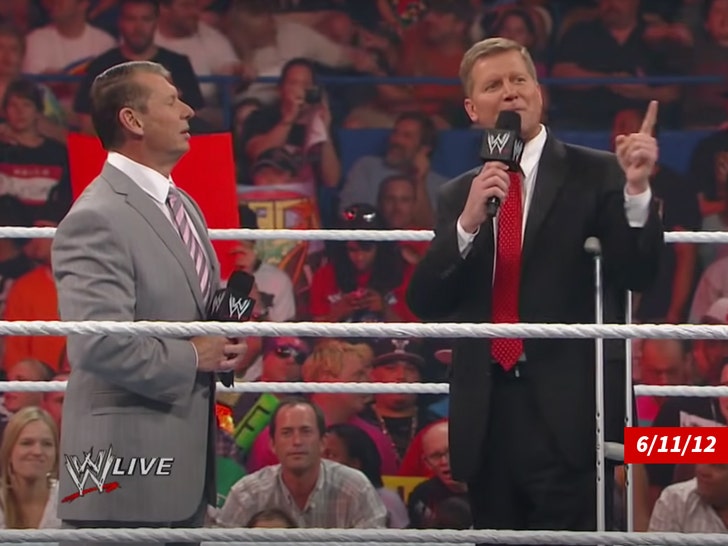 Laurinaitis — brother of late “Road Warrior Animal” Joseph Laurinaitis — started as an in-ring performer with WWE … before moving over to management.

As a result of WWE’s investigation, Laurinaitis was removed from his role with the company … and placed on administrative leave in June.