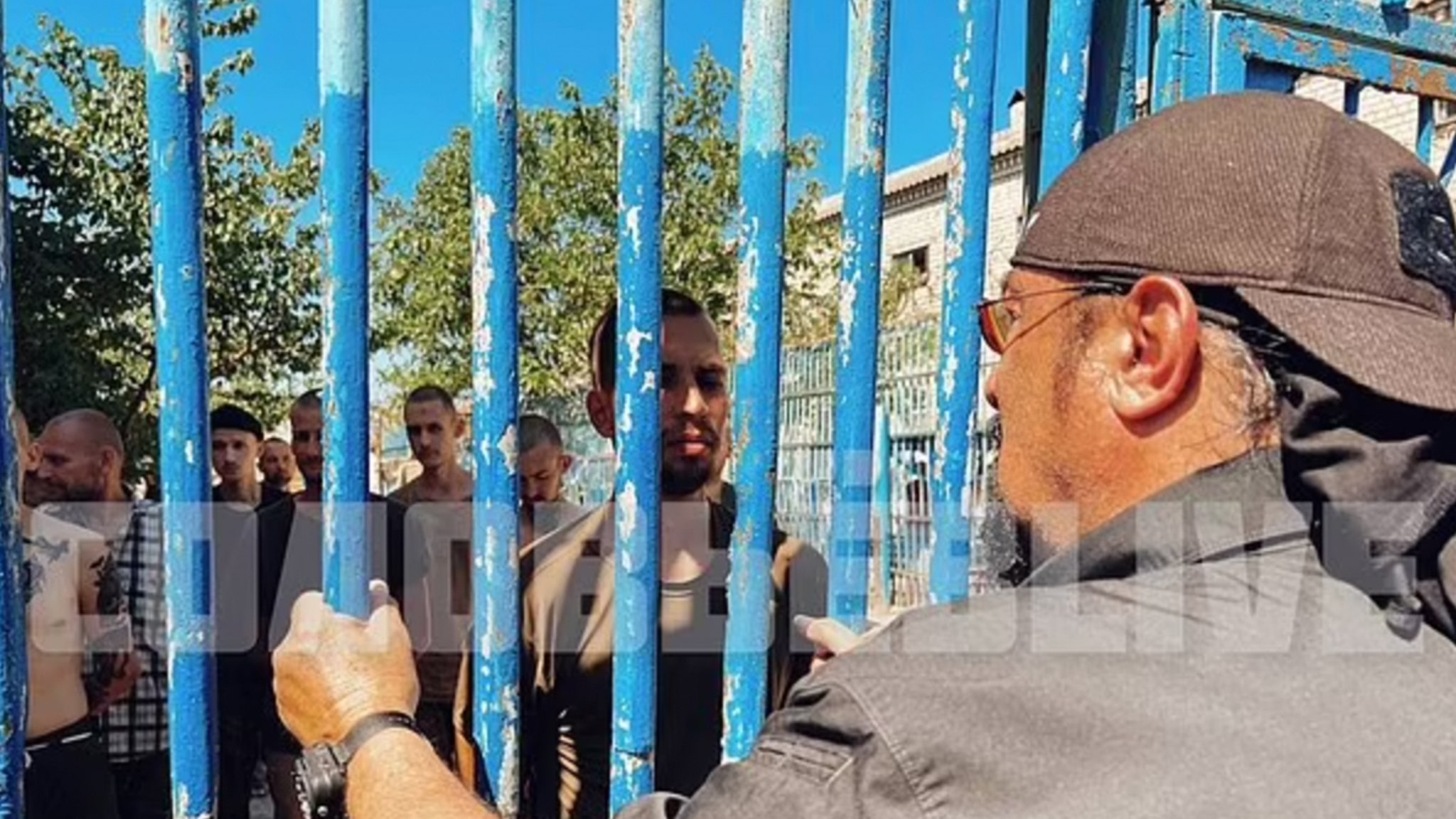 Actor Steven Seagal, a vocal supporter of Vladimir Putin, showed up at a Russian-controlled prison camp … the site of an explosion on July 29 that slaughtered at least 50 Ukrainian prisoners.

Seagal seems to be surveying the wreckage … eyeballing some of the shrapnel that killed the Ukrainians. There were hundreds of Ukrainian prisoners in the camp at the time of the blast.

Putin bestowed Russian citizenship on Seagal back in 2016 … this after Seagal spoke out in favor of Russia’s annexation of Crimea. 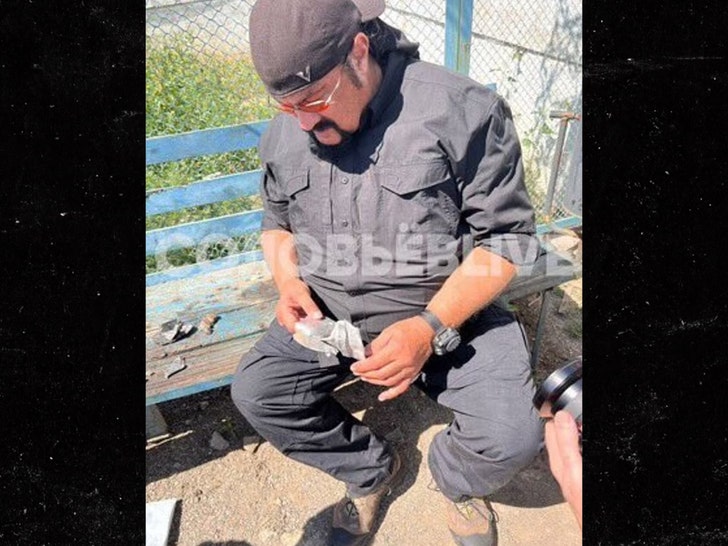 Ukrainian military officials have accused Russia of intentionally moving prisoners to the facility, knowing it would be the site of an attack. 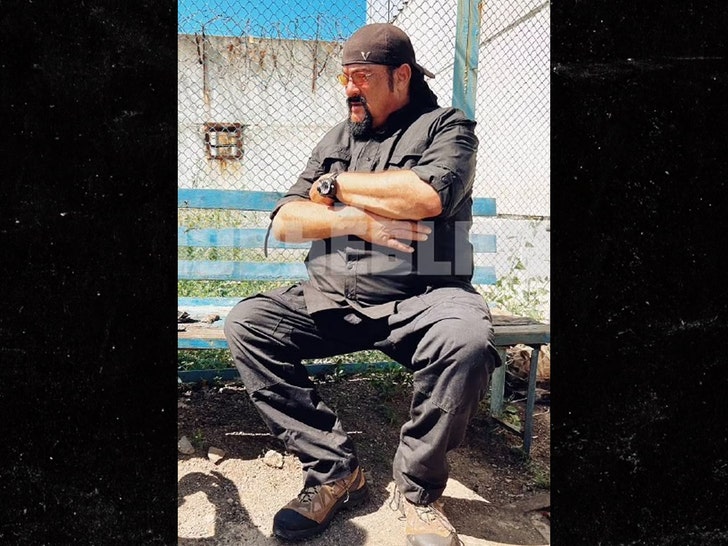 As for Segal, he was banned back in 2017 from entering Ukraine territory.

Segal was appointed in 2018 as a “special representative” in Russia’s foreign ministry.