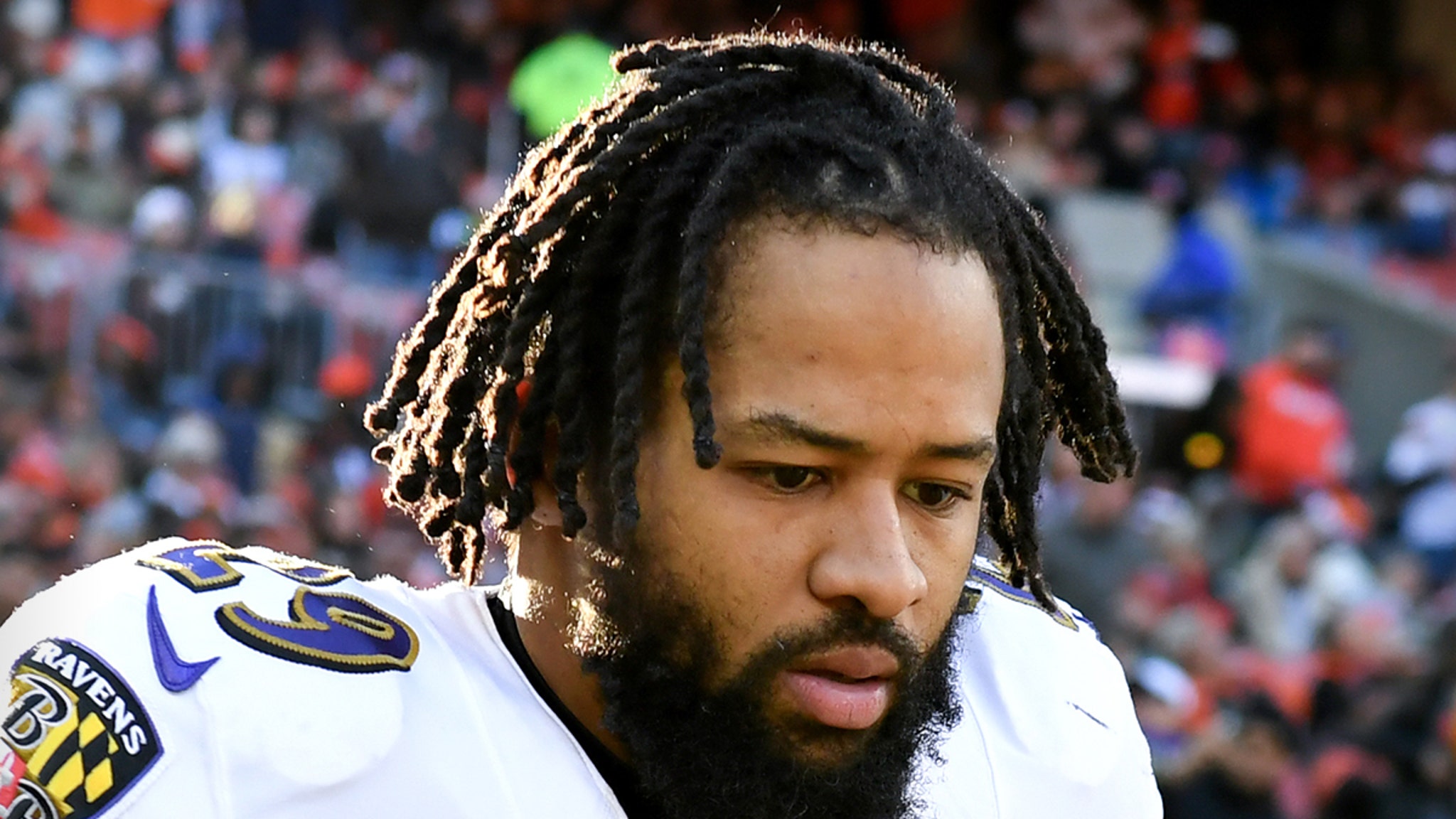 Firefighters are currently battling a massive blaze at Earl Thomas‘ home in Texas … after officials say it was struck by lightning.

The Orange, Texas residence caught fire just minutes ago — according to Orange’s deputy fire chief, Payton Smith, who told Fox 4 that, thankfully, no one is currently believed to be inside.

Pictures from the scene, shared by 12 News, show the flames at the former NFL star’s house are massive.

DEVELOPING | Former NFL star Earl Thomas’ home in Orange catches fire Thursday evening. The cause of the fire is unknown at this time. Stick with 12News for updates.

In the photos, you can see multiple firefighters are working to put out the blaze … though the brush and trees surrounding the residence are reportedly making it difficult for them to knock down all of the flames.

Earl has yet to publicly comment on the scene.

Tekashi 6ix9ine Sends Well-Wishes, Guy Who Punched Him Gets Sucker Punched
Vic Mensa Gives Away $10K Worth of Gas in Chicago and Free Weed Too
Rudy Giuliani ‘Attacker’ Effectively Cleared in Criminal Case
Chris Johnson Hopeful For Hall Of Fame Nod, But Ex-Teammate Promises It Will Happen
Byers Home From ‘Stranger Things’ Hits Market for $300K