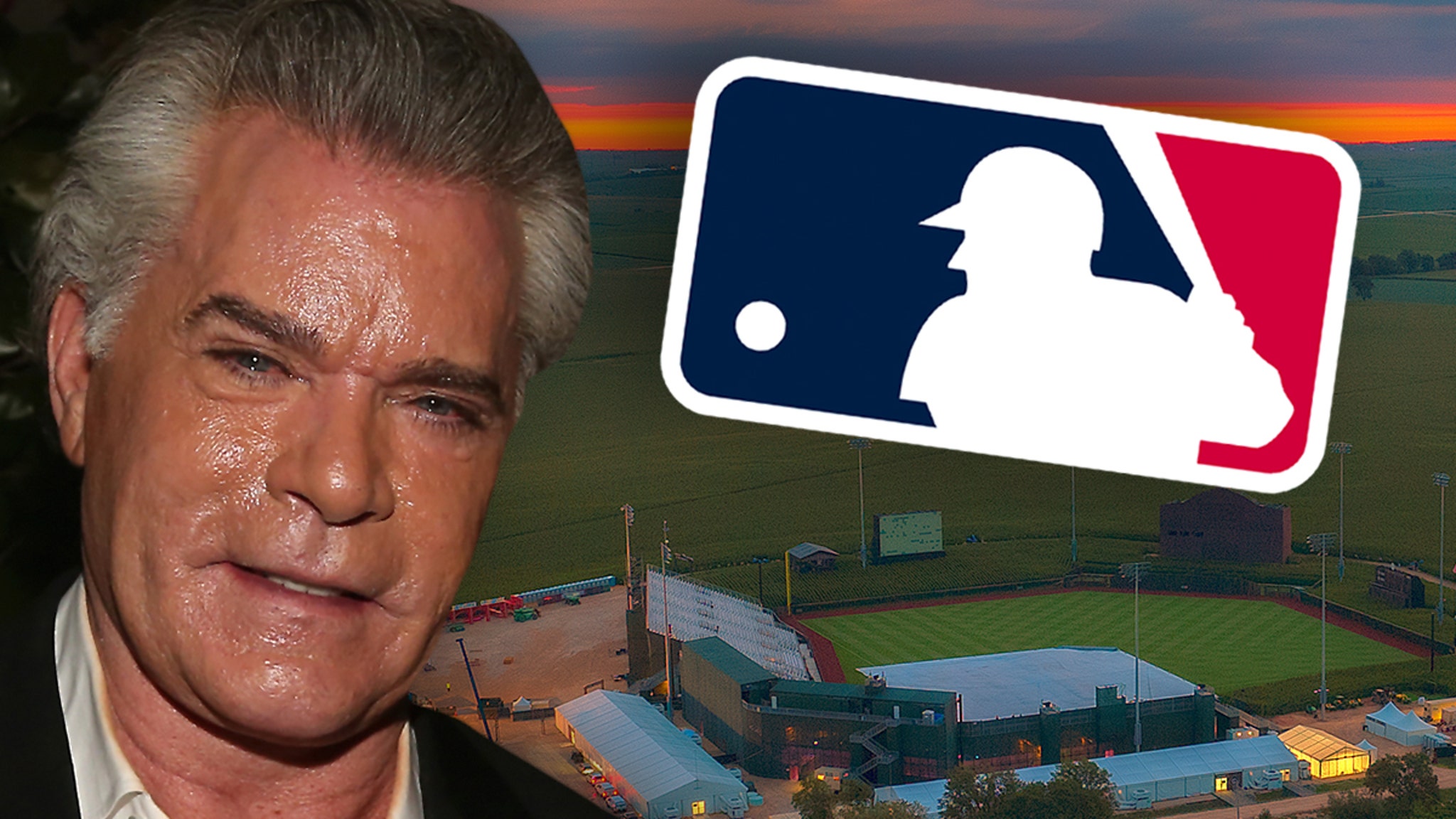 The corn rows out at the “Field of Dreams” game won’t be without the late Ray Liotta after all — the actor who starred in the 1989 film will be recognized during the MLB’s big event, TMZ Sports has learned.

Our sources tell us … there’s going to be some sort of homage to Liotta during the Reds vs. Cubs game on Thursday night in Dyersville, Iowa.

Unclear exactly what the nod will feature … but Liotta, who played Shoeless Joe Jackson in the movie that the stadium and game are based on, is going to have some kind of presence at the field.

Liotta has already received some “Field of Dreams” love this month — Kevin Costner, who starred alongside Ray in the movie, penned a sweet message to his friend on his Instagram earlier this week, remembering him and his famous role.

“In honor of MLB at Field of Dreams this week, I wanted to share some memories from the movie,” Costner said in the post, “but more importantly remember the amazing Ray Liotta.”

“‘Shoeless Joe Jackson’ will be out there with all of us for a great night of baseball in the fields of Iowa.”

As we reported, Liotta sadly passed away in the Dominican Republic in late May. He was 67 years old.