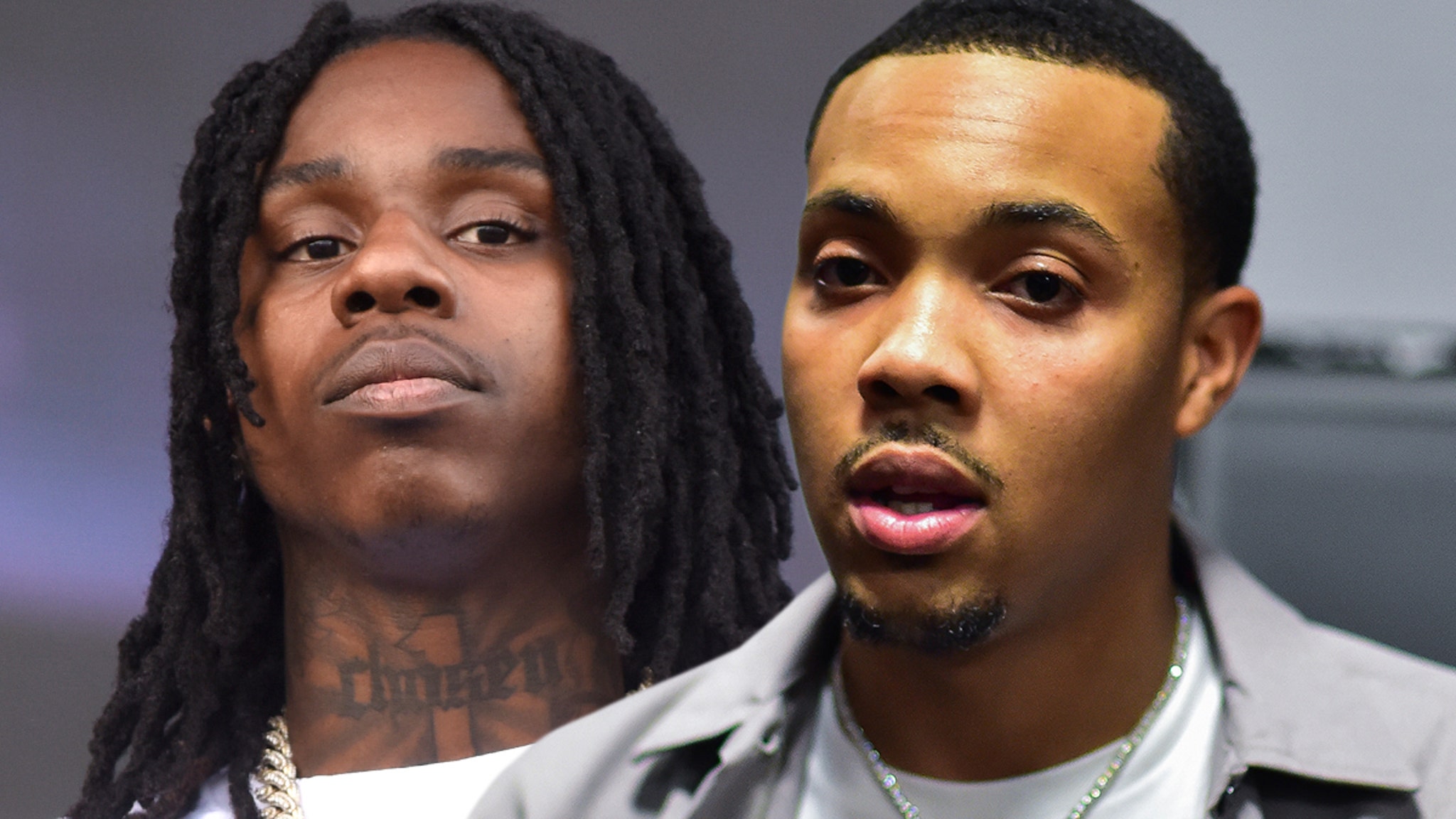 Chicago rap friends Polo G and G Herbo are being sued by a concert promoter for allegedly double booking concert dates in Tampa and Atlanta … and now, the promoter is looking for $300K in damages.

According to legal docs, obtained by TMZ Hip Hop, Polo and Herbo signed contracts with concert promoter Charles Potter of NoNaNi Entertainment to perform at a festival in Tampa.

NoNaNi claims Polo got $105K and Herbo got around $43K in deposits.

NoNaNi claims to have dropped nearly $200K to pay for the venue, soundstage, lighting, advertising, promotion, and hosts such as Million Dollarz Worth Of Game hosts Gillie Da Kid & Wallo, Tonio Skits and Glo Jenna. 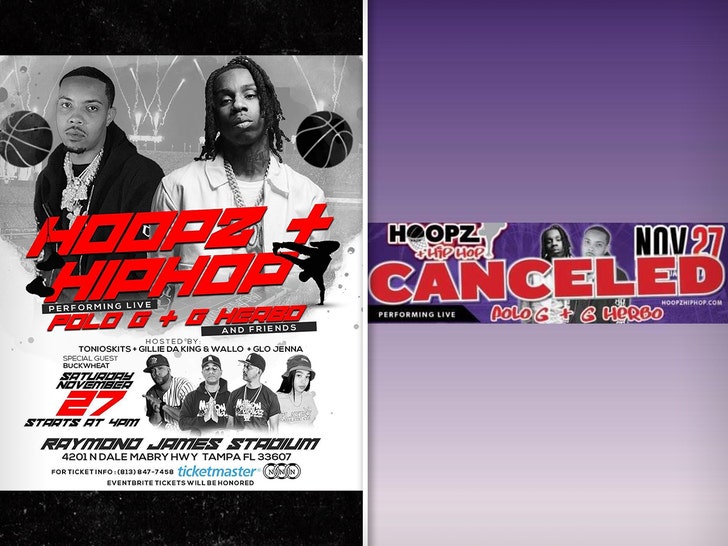 NoNaNi claims both Chicago rappers also failed to promote the NoNaNi event on their social media, even though they agreed to do so in their contracts.

Eventually, NoNaNi claims it had to cancel the event and is now suing the rappers for $300K in damages.