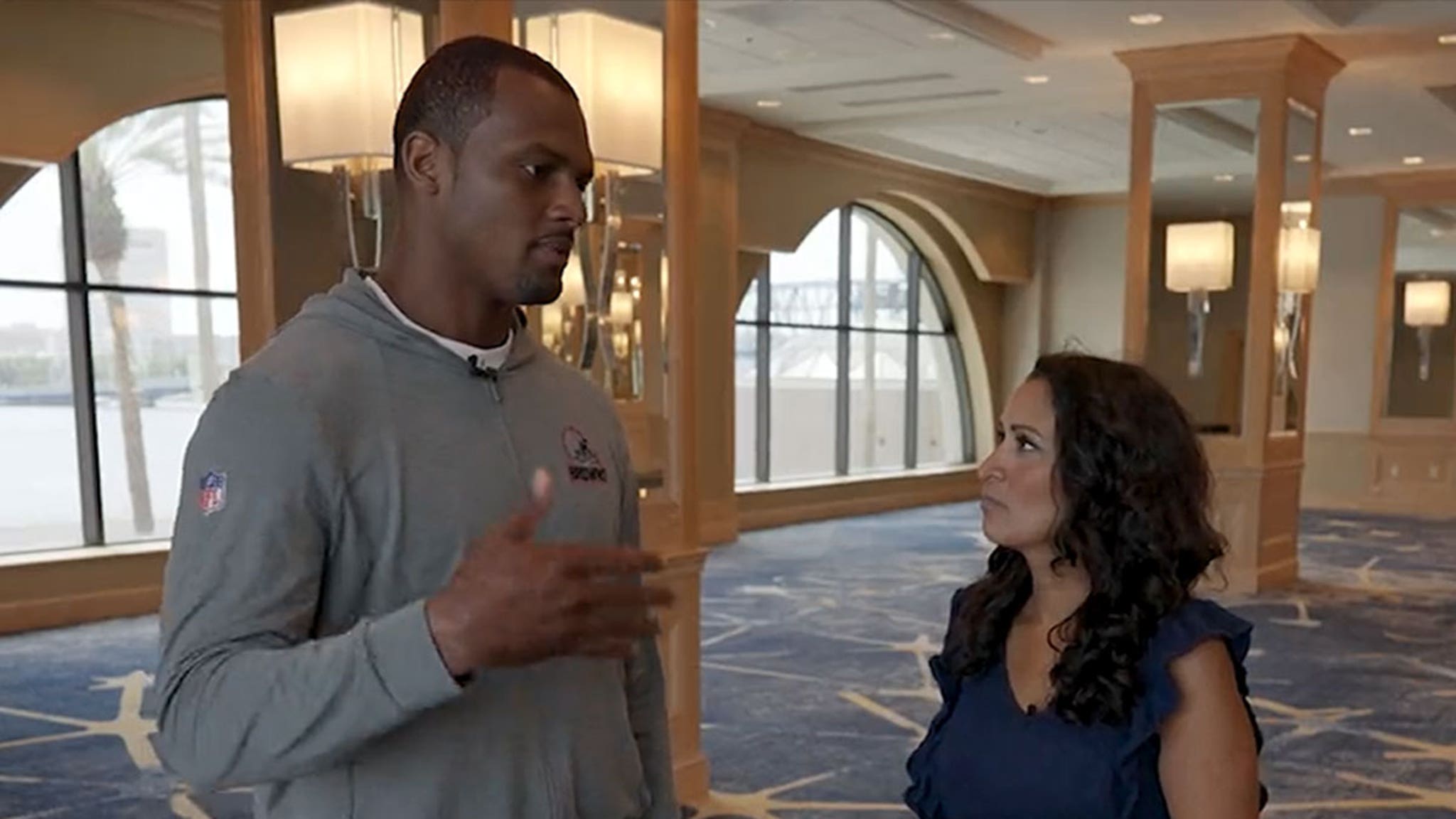 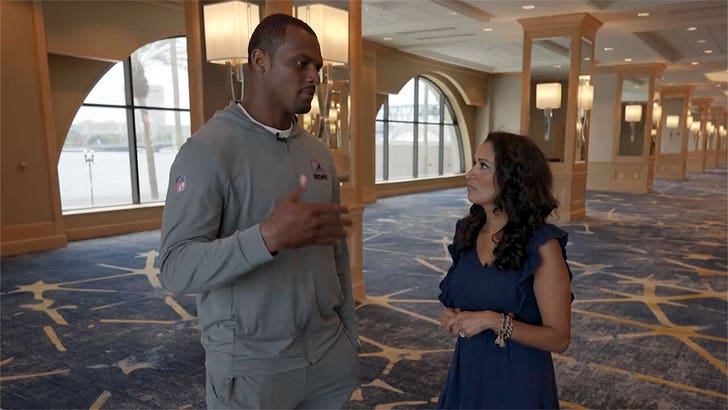 Deshaun Watson is showing regret for his actions as his NFL future remains in limbo … saying he’s “truly sorry to all the women” he impacted.

Watson is facing a massive suspension after being accused of sexual misconduct with more than 20 women … and before the Cleveland Browns’ preseason game against the Jacksonville Jaguars, he spoke about the claims made against him.

“Look, I wanna say that I’m truly sorry to all the women that I impacted in this situation,” Watson said.

“The decisions that I made in my life that put me in this position I would definitely like to have back but I want to continue to move forward and grow and learn and show that I am a true person of character and I am going to keep pushing forward.”

Watson was initially handed a 6-game ban for his alleged misconduct … but the NFL is trying like hell to extend the punishment.

He is currently playing for the Browns as he awaits the NFL’s decision.

“I know I have a lot of work to put in, especially on the field to be able to make sure I’m ready to play whenever that time comes, whenever I can step back on the field.” he added.