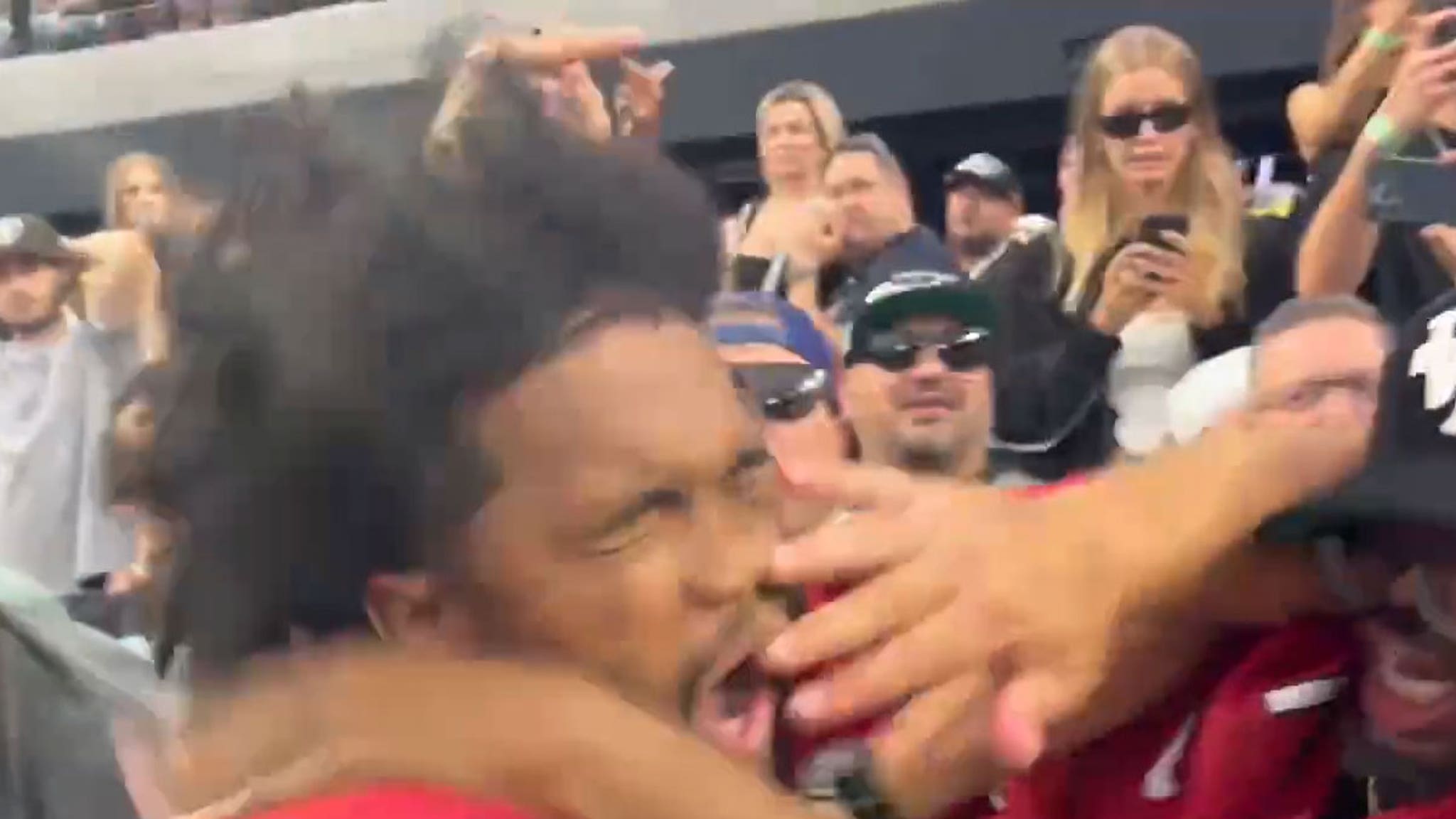 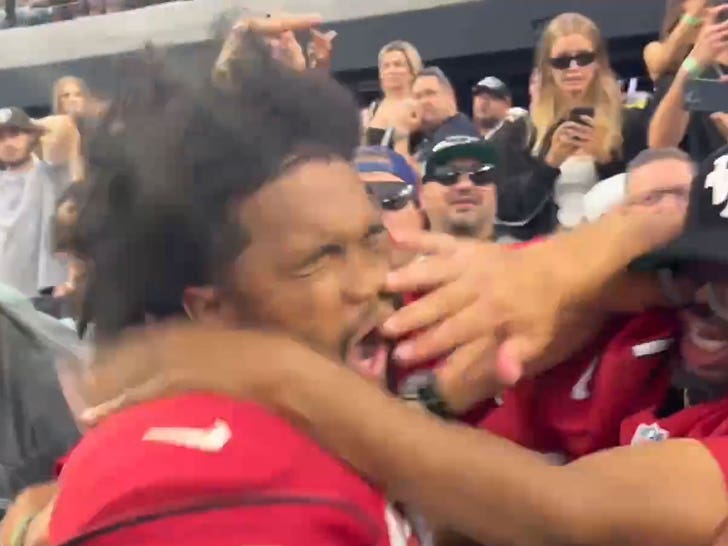 Police in Las Vegas have launched an investigation … after a fan allegedly smacked Kyler Murray in the face following the Cardinals’ win over the Raiders on Sunday.

The incident happened just seconds after Arizona beat Vegas in an overtime thriller — when Murray ran over to some fans to celebrate the victory.

At first, the Cards’ star quarterback was jubilant — he high-fived somebody — but then his demeanor quickly changed after a man appeared to hit him in his face with an open hand.

Video shows Murray became upset — and tried to identify the fan who appeared to tag him. Arizona players eventually raced in to intervene before things escalated.

A Las Vegas police spokesperson said on Monday cops are now investigating the matter — saying a battery complaint was made at Allegiant Stadium at 6:26 PM.

“We do not provide victim names however the event you are requesting is a battery call alleging a spectator at the stadium struck a professional football player,” the spokesperson told TMZ Sports. “A crime report was taken, and the suspect has not been identified. This is an ongoing investigation.”

Murray, who signed a $230 million contract this offseason, played well in the win …throwing for 277 yards and a touchdown, while adding 28 rushing yards and a rushing TD.