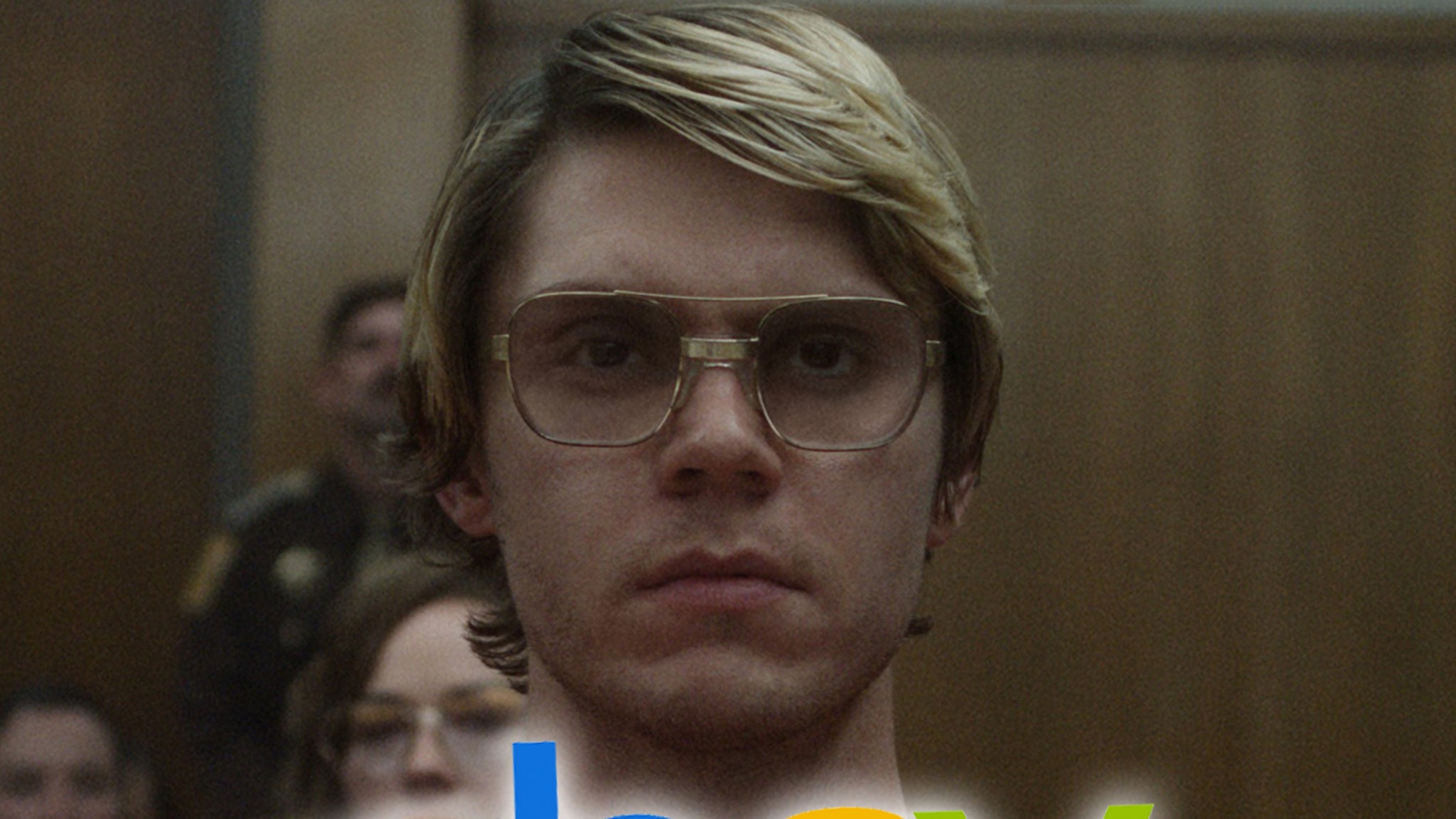 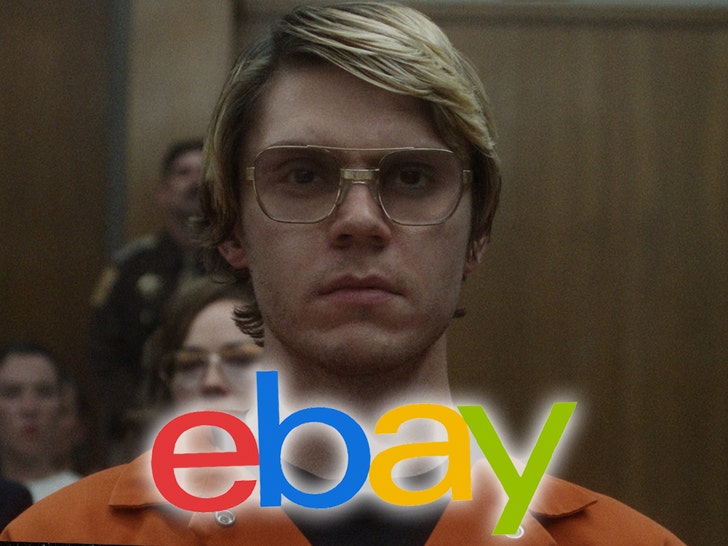 Jeffrey Dahmer costumes might not be on the shelves at major stores this Halloween … but that isn’t stopping folks from hawking the killer costume online.

Tons of costume items inspired by the serial killer are up for sale on eBay, despite outrage from folks who say the costume, given Dahmer’s history, is just downright disrespectful. 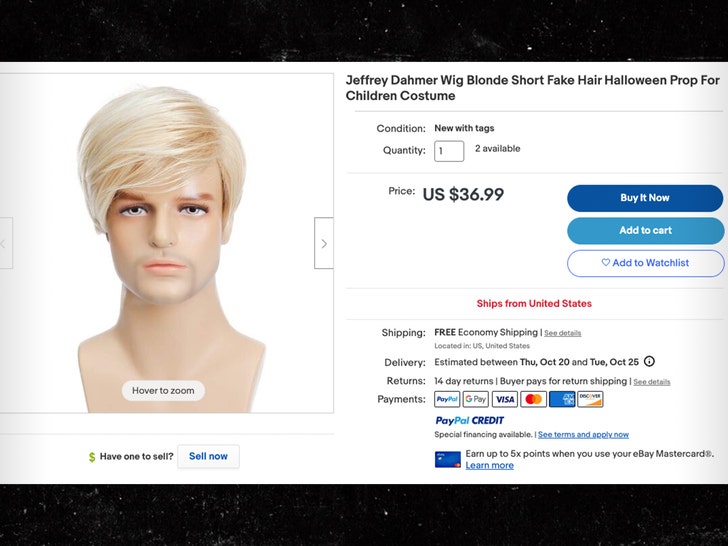 Folks on the site are selling everything from Jeffrey Dahmer-style glasses to a shirt similar to the one worn by actor Evan Peters in the new Netflix series. Some of the props for sale are made for children’s costumes … like a JD-inspired wig. 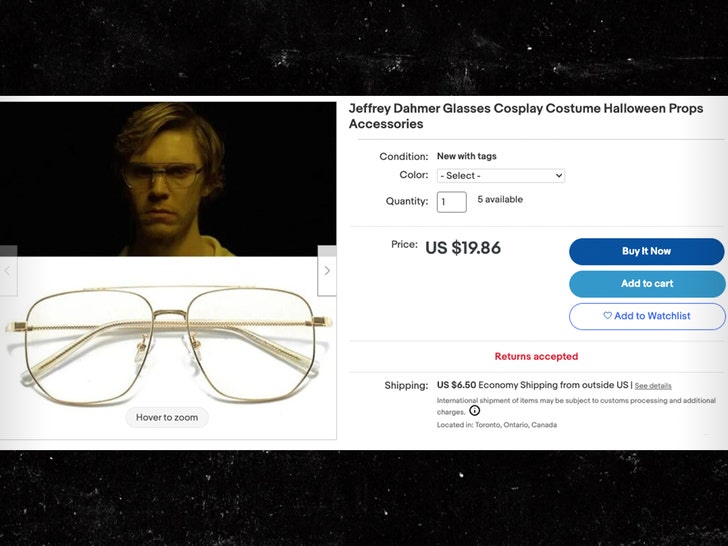 One kid already had social media up in arms after his rendition of the killer went viral, with folks suggesting anyone in Dahmer gear should be beaten up.

Dahmer killed 17 people and was convicted of 16 murders and sentenced to life in prison in 1992. He was beaten to death behind bars.

The 2022 Netflix series based on Dahmer has been heavily criticized for being sympathetic to Dahmer, who preyed on both gay men and men of color.