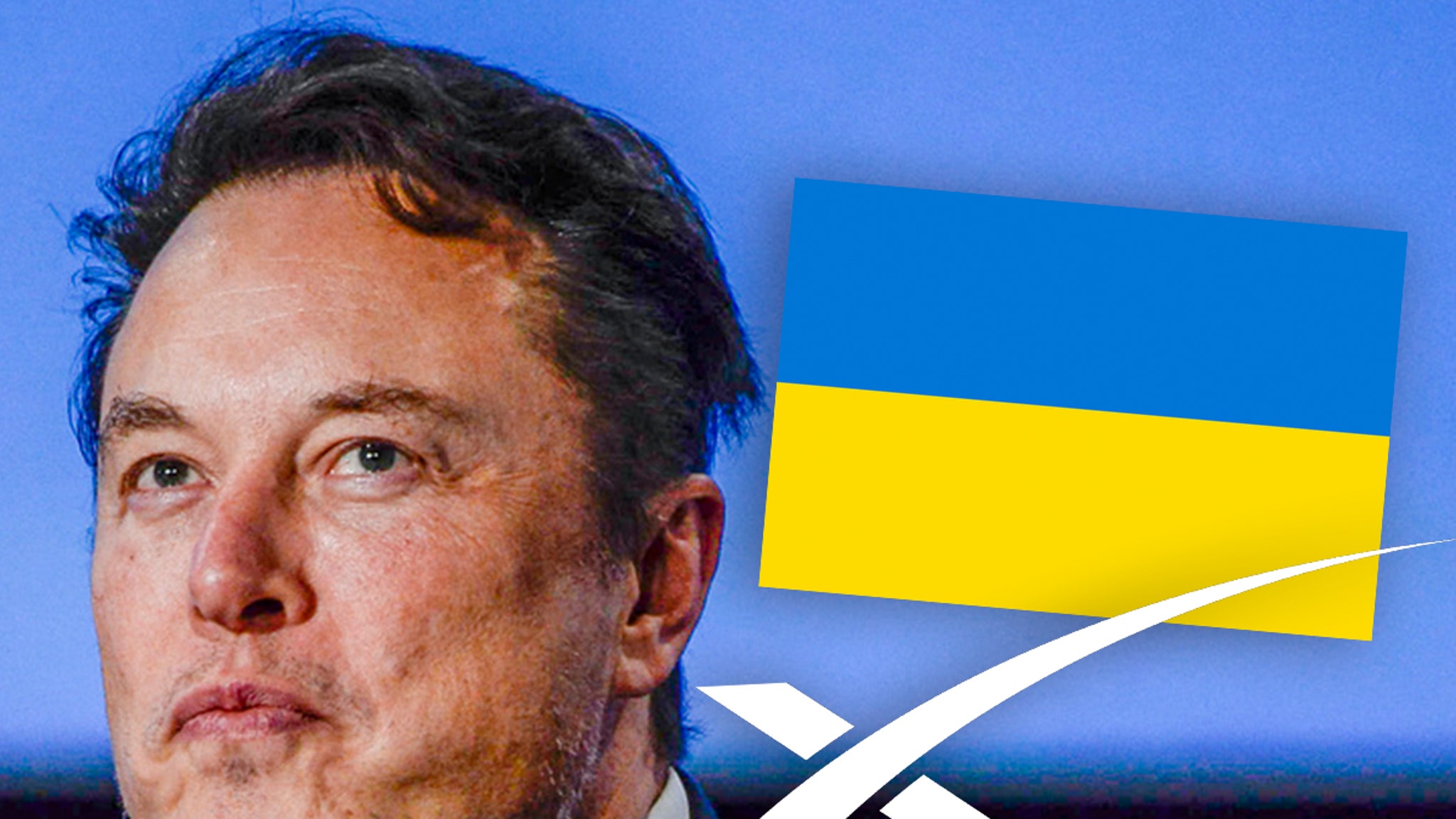 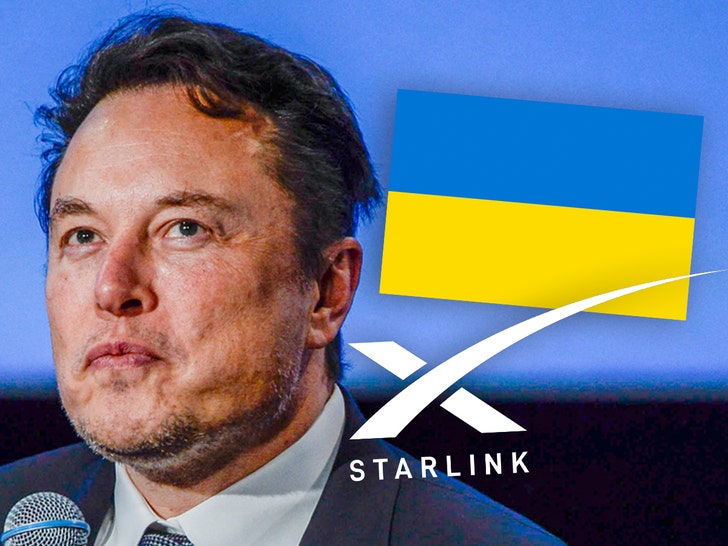 Elon Musk is begrudgingly agreeing to keep his satellite internet service up and running in Ukraine … while complaining about how much money is going down the drain to do it.

The Tesla chief aired out his frustration on Twitter Saturday over a decision to potentially yank Starlink access out of Eastern Europe, apparently because it’s too damn expensive … and costing him and his company, SpaceX, a fortune to keep operating free of charge.

Elon Musk’s SpaceX has subsidized satellite services that are critical for Ukraine’s military, but now they’re asking the Pentagon to pick up part of the tabhttps://t.co/AAgk6e4S98

CNN says SpaceX honchos recently wrote D.C. to tell them they’d soon ask the Pentagon to start picking up the tab on Starlink as it pertains to Ukraine — this after already burning through $80 million on their own dime … with a projection of $100 mil by December.

Despite this report, EM himself is doing an about-face less some 48 hours later. Now, he’s saying ‘screw it’ … we’ll take the L and keep up the handouts, even if it puts us in the red.

The hell with it … even though Starlink is still losing money & other companies are getting billions of taxpayer $, we’ll just keep funding Ukraine govt for free

He tweeted, “The hell with it … even though Starlink is still losing money & other companies are getting billions of taxpayer $, we’ll just keep funding Ukraine govt for free.” In response to someone saying no good deed goes unpunished, he said good deeds should still be done.

It’s unclear if Elon’s being sarcastic here, but on its face — it sounds like he and SpaceX are gonna bite the bullet on this and keep their satellites afloat as the war with Russia rages on. That’s surprising, because lately … Elon has been accused of being a Putin sympathizer.

– Redo elections of annexed regions under UN supervision. Russia leaves if that is will of the people.

– Crimea formally part of Russia, as it has been since 1783 (until Khrushchev’s mistake).

A few weeks ago, he offered a would-be solution to the conflict … and there were some concessions he suggested for Russia, which a lot of people weren’t happy about — including Volodymyr Zelensky, who fired back at Elon publicly for seemingly changing his tune.

Regardless of this tiff, it sounds like Elon’s gonna do the right thing … but he’s not afraid to let us know he’s pretty salty about it. Makes sense if you think about it — he’s got a lot on his plate, financially lately, including a fat bill to buy Twitter for about $44 billion.