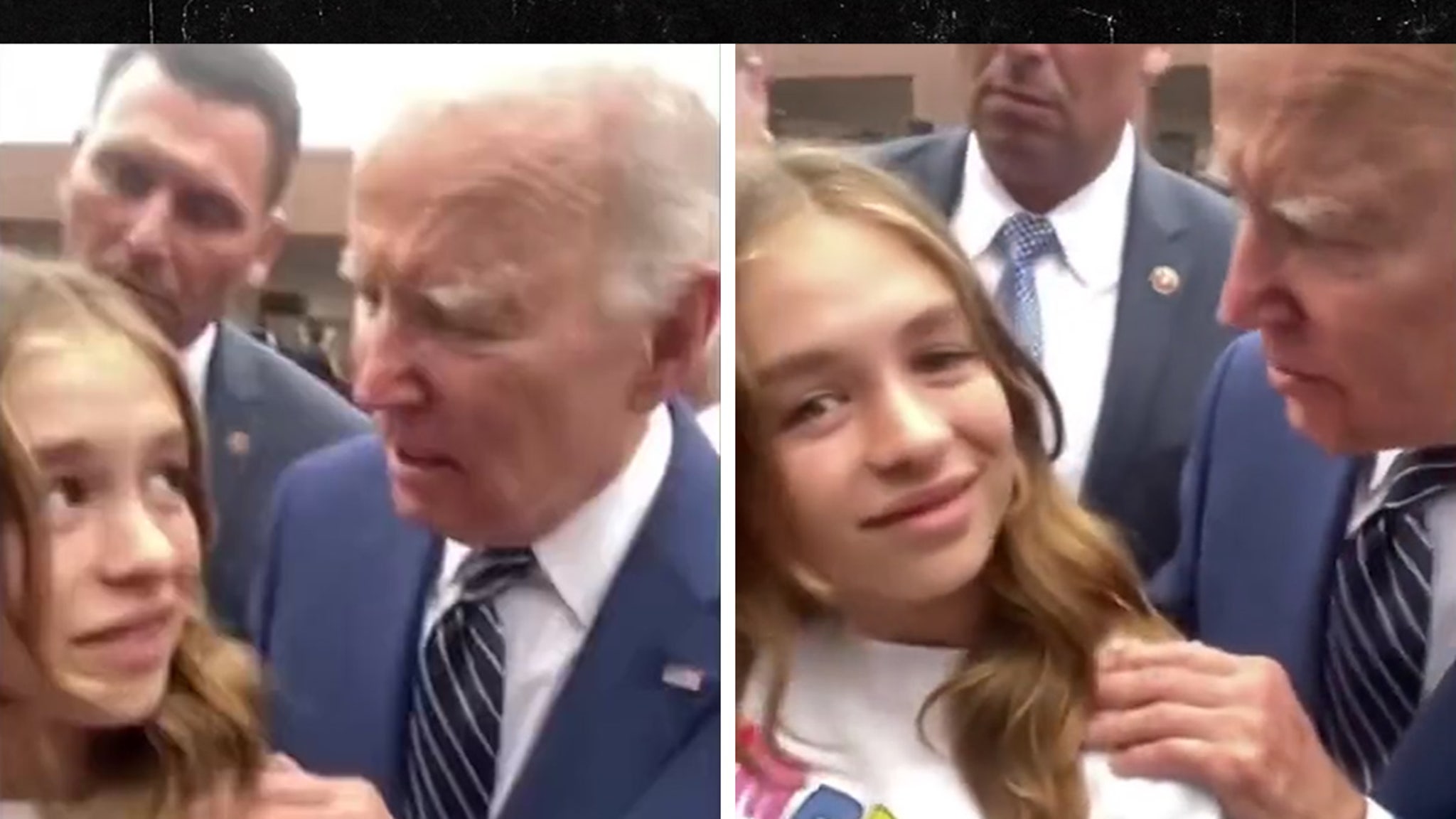 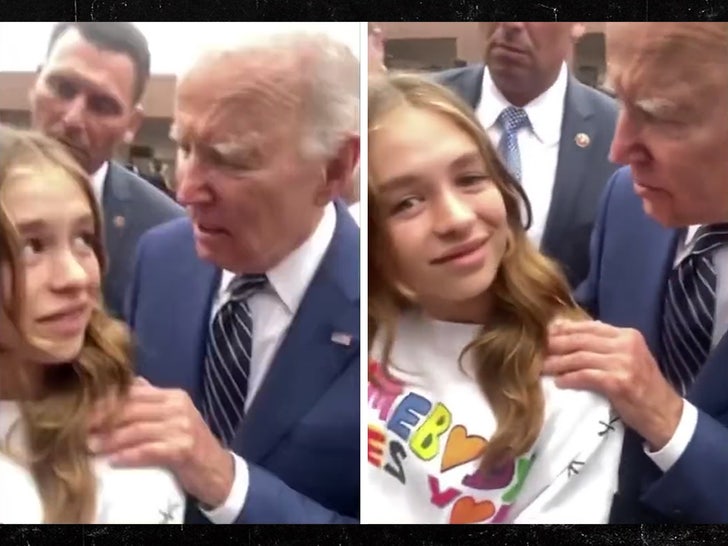 President Biden has no problem playing America’s grandpa on the drop of a dime, it seems — he dished out sage, unsolicited advice to a young lady … about who and when to date.

JB was in Irvine, CA Friday for an event where he was touting his administration’s policies and plans to lower inflation, etc. After he wrapped, he posed for a photo with a teen and her mom in the crowd — only to pass on some whispered wisdom straight into her ear.

President Joe Biden grabs a young girl by the shoulder and tells her “no serious guys till your 30” as she looks back appearing uncomfortable, secret service appears to try to stop me from filming it after Biden spoke @ Irvine Valley Community College | @TPUSA @FrontlinesShow pic.twitter.com/BemRybWdBI

The rec from POTUS … “No serious guys ’til you’re 30.” He says he’s told his own daughters/granddaughters this, and apparently felt compelled to pass it on. The teen awkwardly chuckles and says “OK” — and when her ma asks what he said, he repeats it.

The mother says she’ll keep that in mind and they all just laugh it off. Pretty soon, you see a Secret Service agent reaching for the man who’s filming, apparently trying to shut it down. 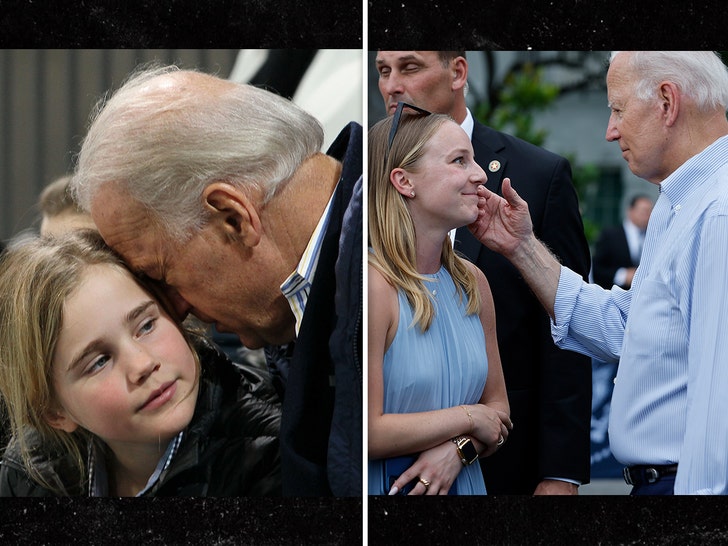 Unfortunately, the Prez has a history of getting a little too close and handsy for comfort — there are several photos of him leaning in and grabbing a hold of people … including kids.

He always seems to mean well with his affection, but it hasn’t sat very well with a lot of people … especially as it pertains to women. Joe’s denied ever being intentionally inappropriate — this despite a lot of scrutiny he’s been met with over the years for this.

His team often praises his ability to “connect” with folks on the ground — so this might be some of that coming through, literally. At the end of the day … Joe’s gonna be Joe!