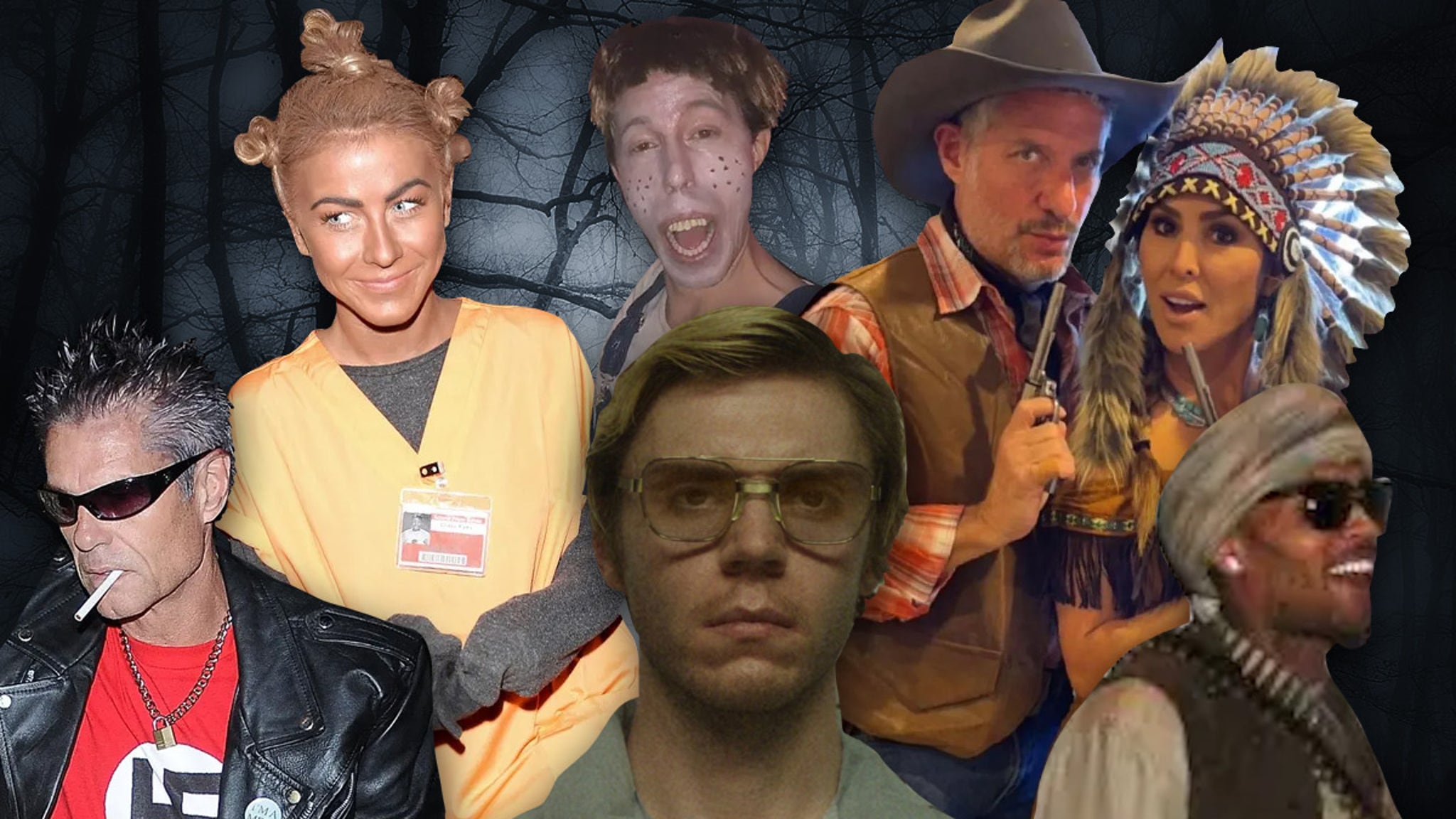 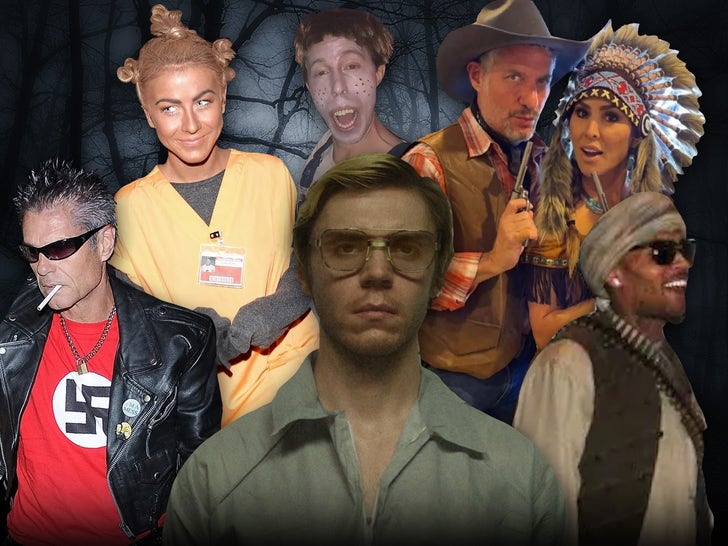 Jeffrey Dahmer costumes seem to be all the rage for this year’s Halloween season, but people are up in arms over the tone-deaf outfit choice … so we’re taking a look at some of the most controversial costumes worn by celebs. 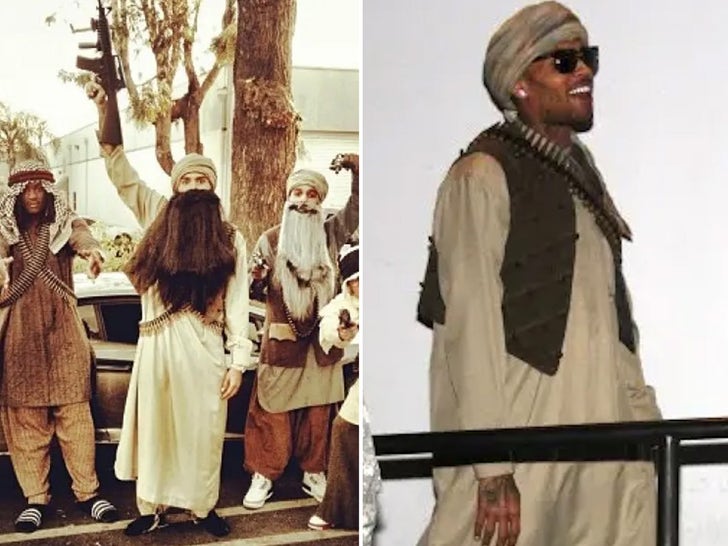 Chris Brown took the terrorist route for an outfit on Halloween … complete with a beard and a turban. 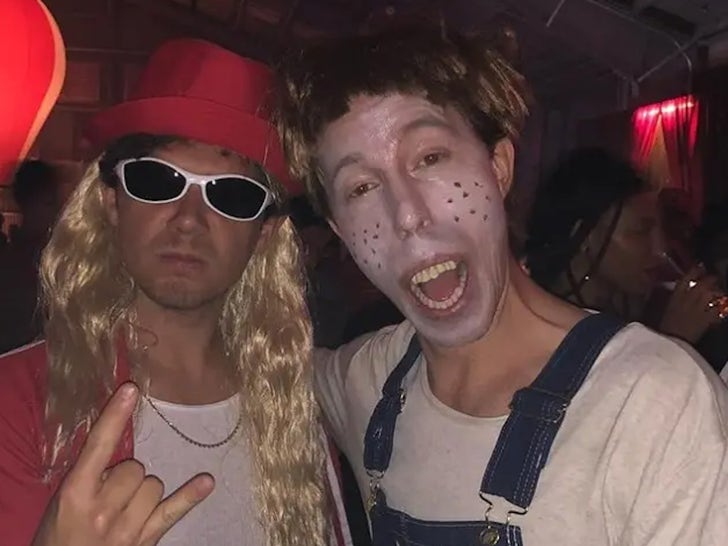 Shaun White caught some flack when he once dressed up as Simple Jack from the film, “Tropic Thunder” … a character mentally disabled in the flick. 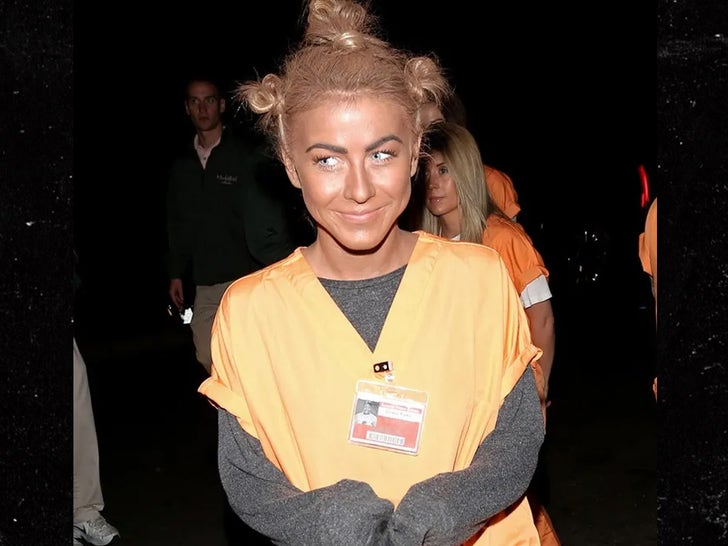 Several celebs thought showin’ up in blackface would be alright … like Colton Haynes as Kanye or Canadian PM Justin Trudeau — but none might’ve taken the controversial cake quite like Julianne Hough, who got a ton of backlash for portraying Suzanne “Crazy Eyes” Warren from “OITNB.” 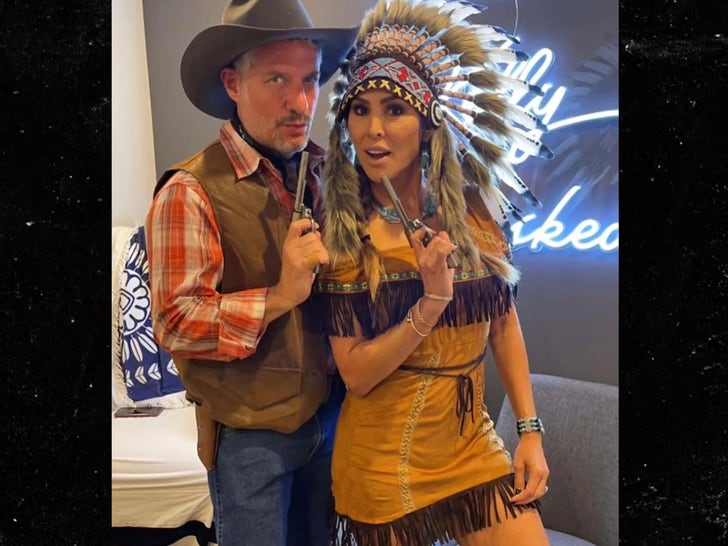 Kelly Dodd donned a headdress as a Native American, while husband Rick Leventhal dressed up as no ordinary cowboy … but specifically Alec Baldwin from “Rust,” just days after the fatal shooting on-set.