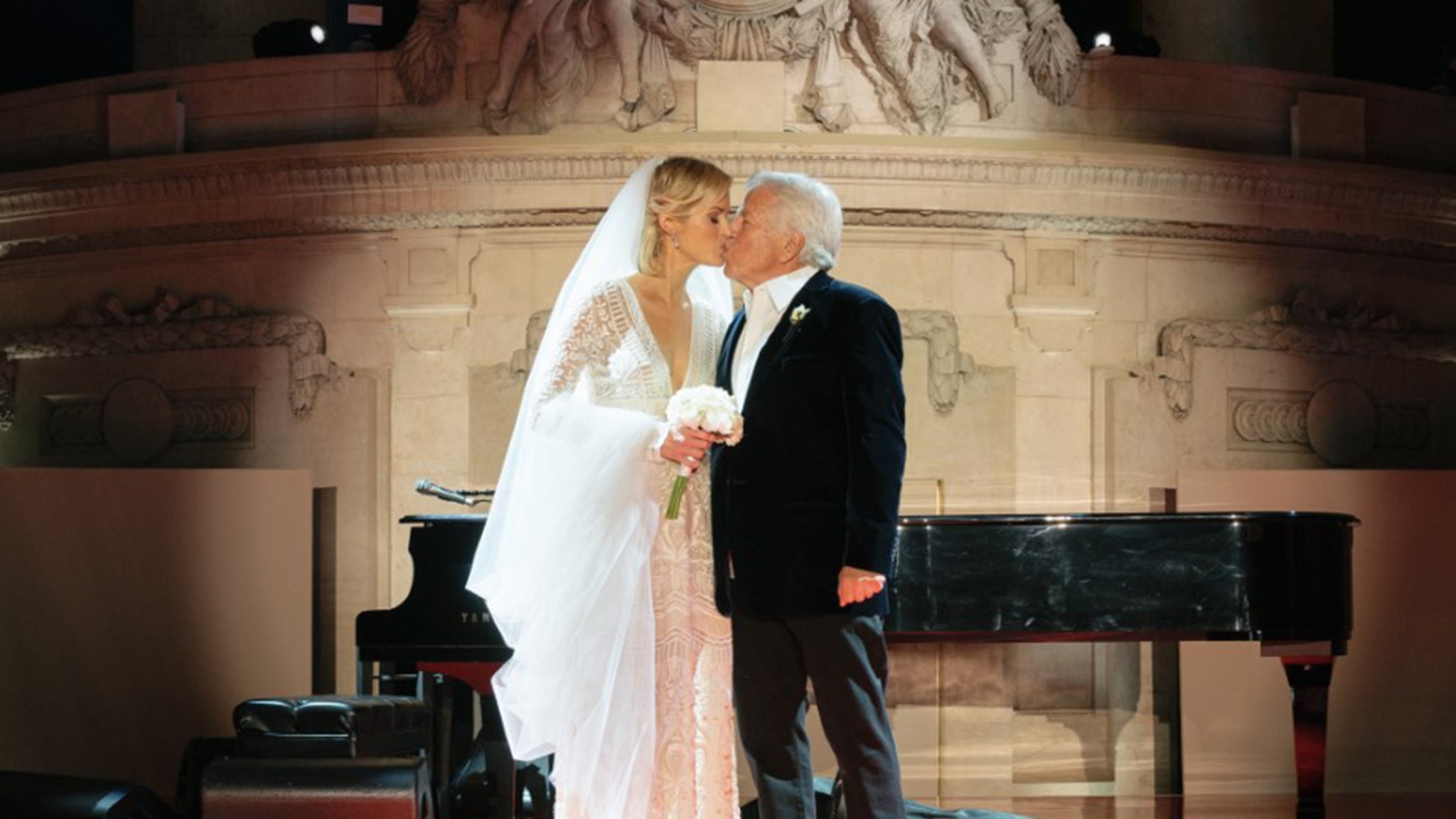 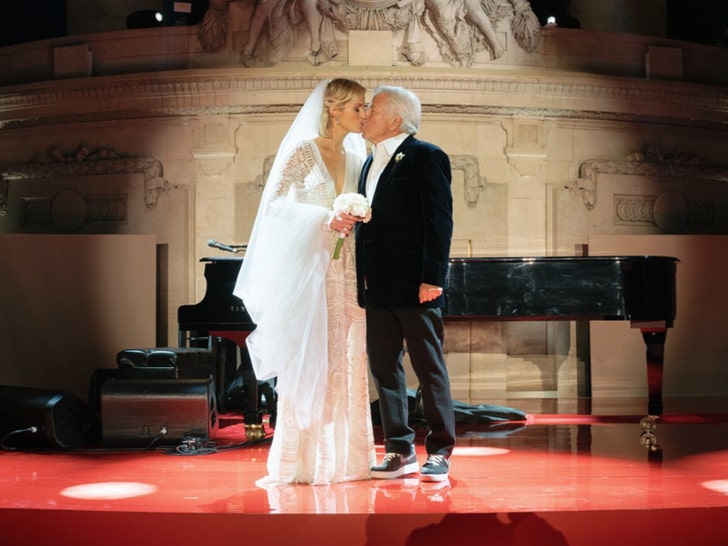 Robert Kraft proves you’re never too old to find love … because he tied the knot Friday in a star-studded, surprise wedding.

The octogenarian owner of the New England Patriots is now the husband of 47-year-old Dr. Dana Blumberg.

250 folks showed up for a “Kickoff and a Touchdown” soiree in lower Manhattan … not a whiff that this was a till-death-do-us-part bash.

Among the guests who were appropriately surprised … Tom Brady and a bunch of other ex-Pats, Meek Mill and Jon Bon Jovi. Tom, btw, showed up alone. 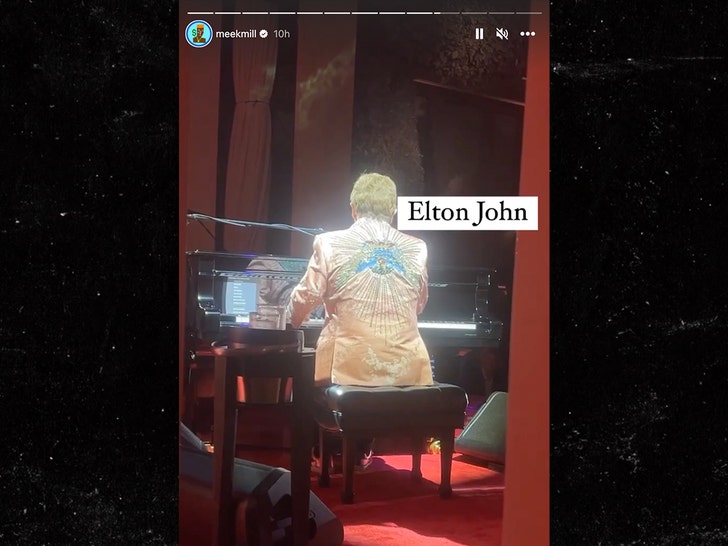 A 10-minute video played — a video Bob and Dana put together — and then Al Michaels introduced them to the crowd. 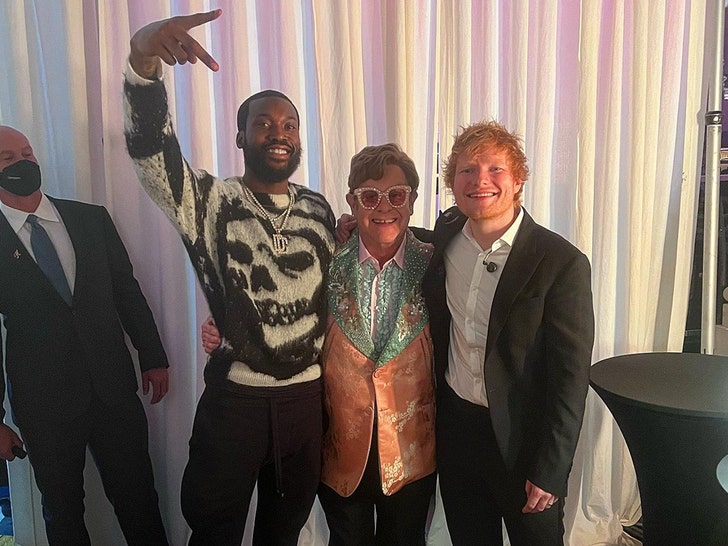 It was a traditional Jewish ceremony … Kraft smashed a glass during the nuptials.

Oh, and yes, there was entertainment, and it wasn’t the Bar Mitzvah band. How’s Elton John and Ed Sheeran!!!