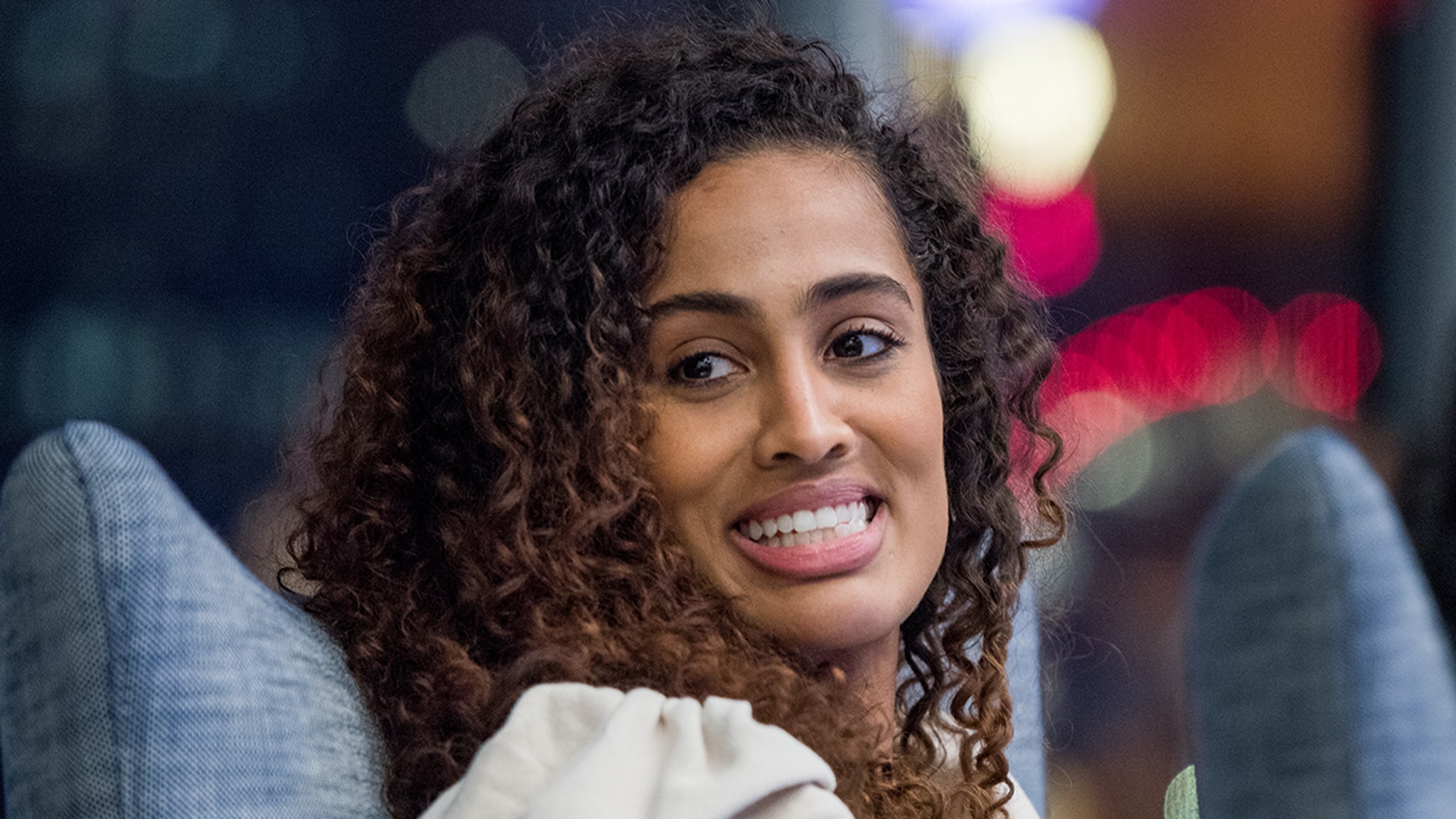 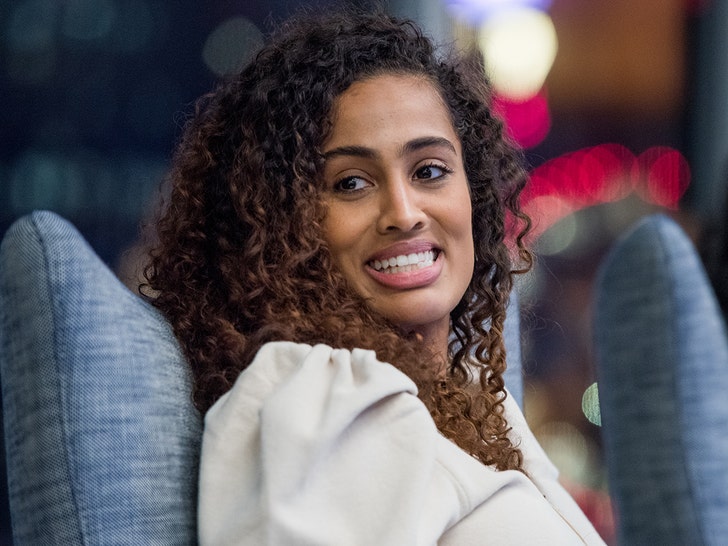 WNBA star Skylar Diggins-Smith has another bundle of joy on the way — announcing on Monday she’s expecting her second child!

The Phoenix Mercury point guard surprised everyone on Monday by posting photos of her pregnant belly on Instagram.

“New addition loading 🧡,” the 32-year-old said in the caption.

This isn’t Diggins-Smith’s first blessing … remember, the 6-time WNBA All-Star played the entire 2018 season while pregnant with her first child — when she was with the Dallas Wings.

Skylar and her husband, former Notre Dame receiver Daniel Smith, hid her pregnancy from everyone — saying back in October 2019 via Twitter, “I played the ENTIRE season pregnant last year!” 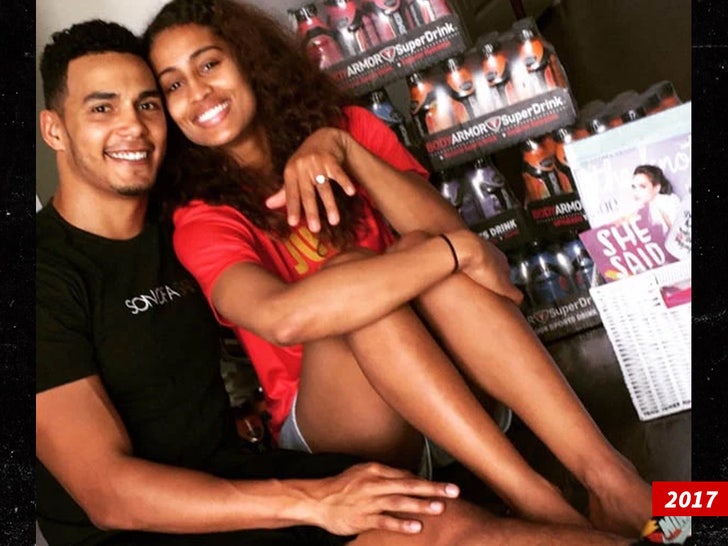 Diggins-Smith opted out of the 2019 season after giving birth to her son that April due to postpartum depression … and she’s been public about not receiving the necessary help from her team.

“Having no support from your own organization is unfortunate,” Diggins said.

“People called me a quitter, said I gave up on my team, etc., etc. Not knowing I took two FULL months away from everything because of postpartum depression.” 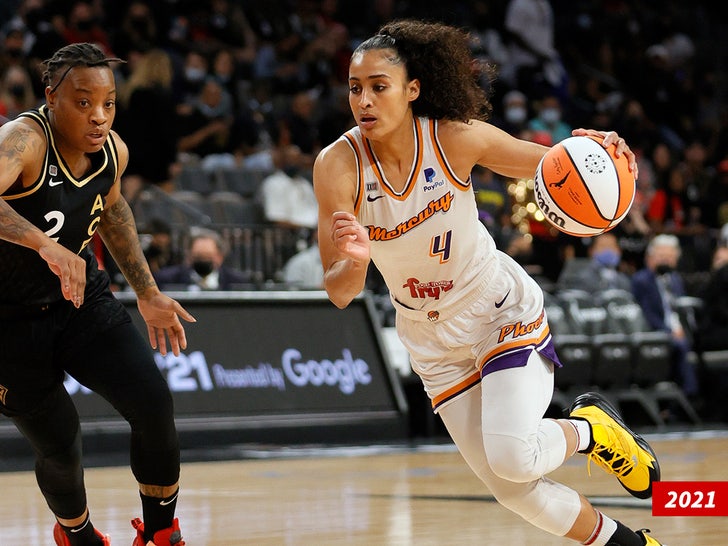 Diggins-Smith added, “With limited resources to help me be successful mentally/physically. But just wait though….KEEP THAT SAME ENERGY.”

Of course, Diggins-Smith ended up with the Phoenix Mercury after a sign-and-trade deal in February 2020 … and has been a key player since.