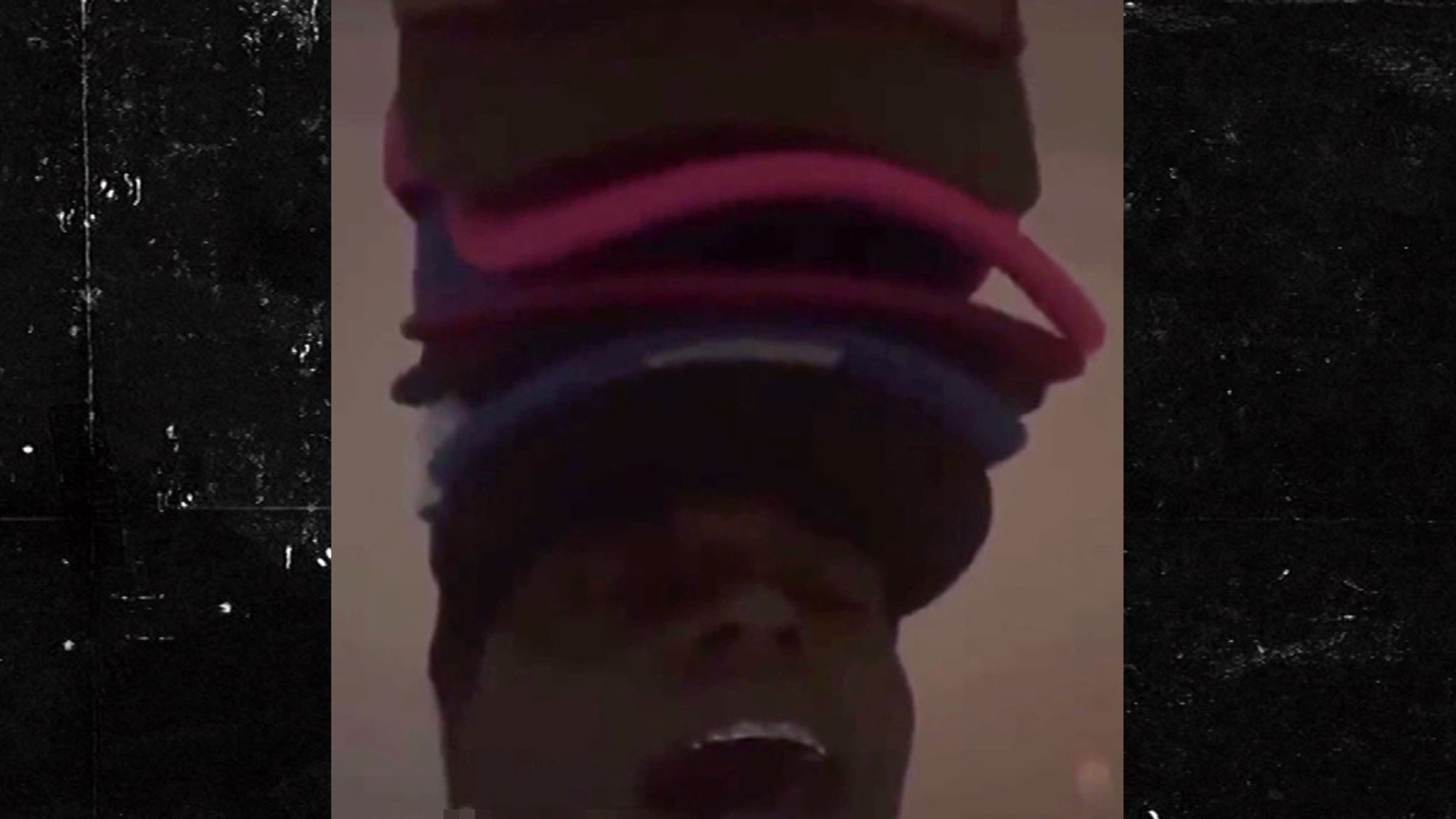 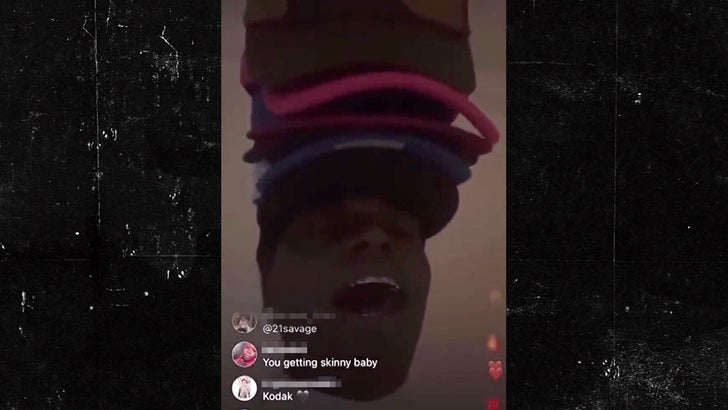 Kodak Black took great joy in responding to 21 Savage‘s claim he is the top dog from their 2016 XXL Freshman class … applauding 21’s confidence, but calling him a liar.

21 was on Clubhouse promoting his recently released “Her Loss” album with Drake when he made the bold proclamation he’d be unbeatable in a Verzuz against anyone in the bunch of rappers who debuted 6 years ago.

That list includes Lil Uzi Vert, Anderson. Paak and Desiigner … and Kodak was the first to take the bait, hopping on IG Live to accept 21’s challenge.

Reminder that Denzel Curry is the best rapper from the 2016 XXL Freshman list and has the 2nd best discog (Paak is 1) pic.twitter.com/M6B0czfqnA

Kodak gave 21 props for the confidence, and said any rapper worth their mettle should brand themselves invincible. Ultimately though, he thinks 21 is full of so much CAP … he seemingly grabbed every hat in his house to drive home his point!!!

This could get interesting … especially if Lil Uzi Vert decides to enter the chat!!!