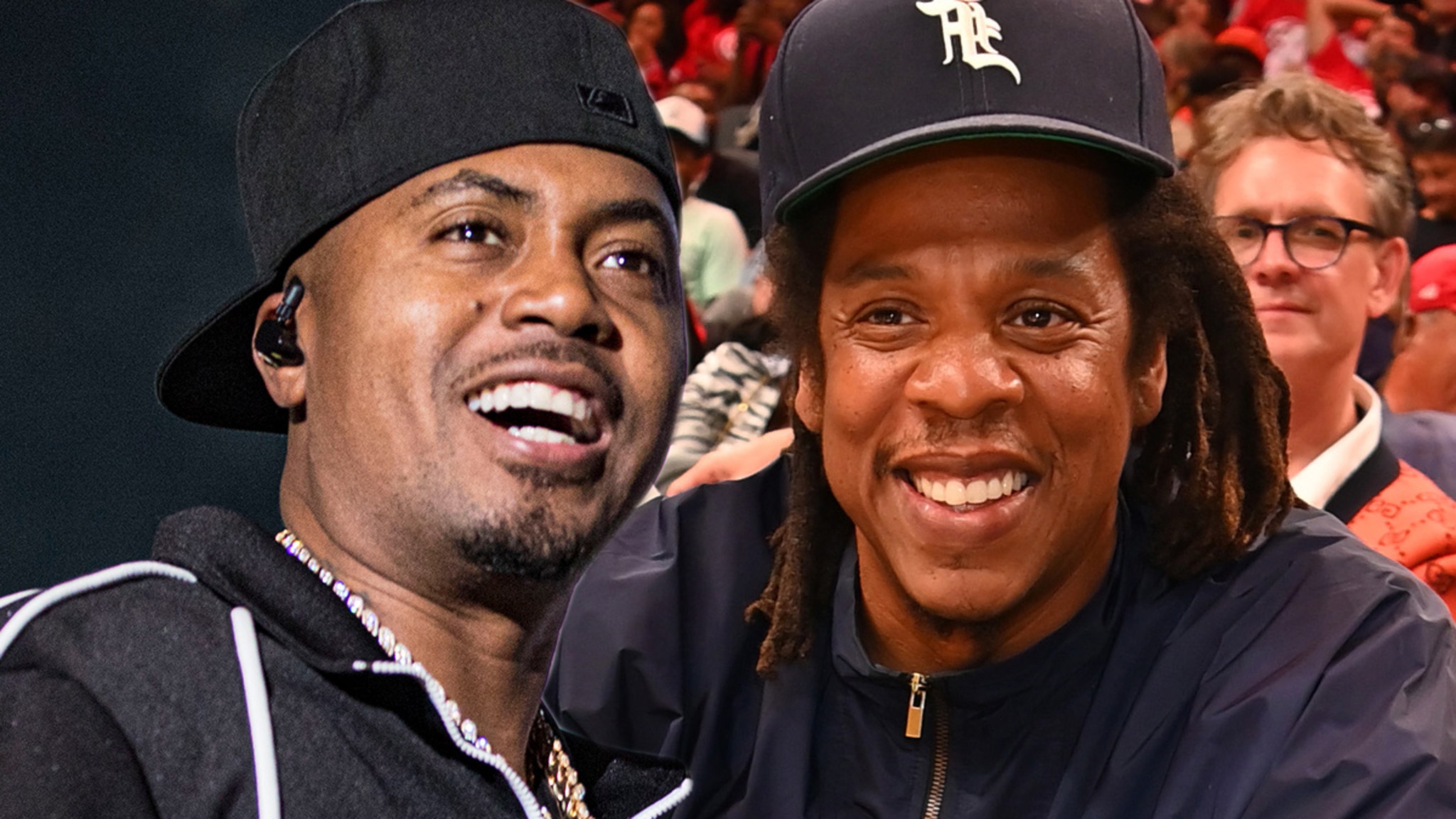 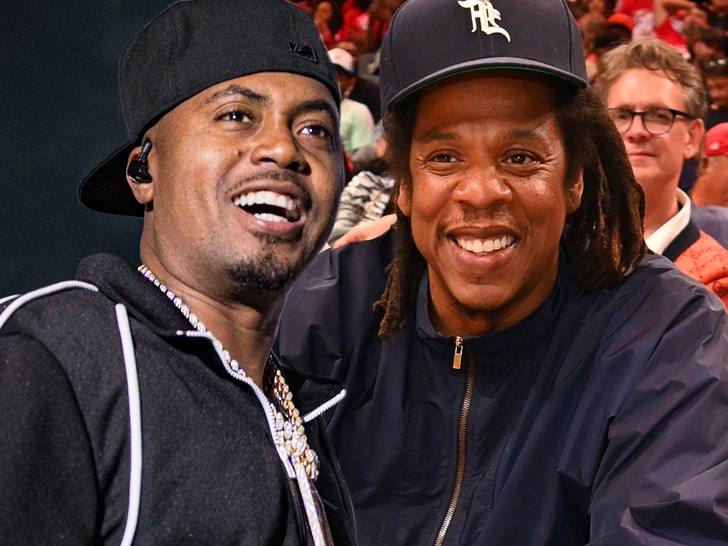 Nas and Jay-Z arguably participated in hip hop’s most publicized beef as far as the music goes … but 20 years later, it’s nothing but LOLs between the 2 rap greats.

On Nas’ new album, “King’s Disease III,” he revisits their bitter diss tracks via the song “Thun” where he raps … “No beef or rivals, they playing ‘Ether’ on TIDAL / Brothers can do anything when they decide to / In a Range Rover, dissecting bars from ‘Takeover’ / Sometimes I text Hova like, ‘N****, this ain’t over … laughing!”

Jay dropped “Takeover” on his 2001 classic album “The Blueprint” and accused Nas of falling off while Nas returned fire with “Ether,” which was an early precursor for pretty much what we know now as dragging someone on social media.

Jay sold off his TIDAL ownership last year for more than $300 million but the master copy of “Ether” lives on the streaming service … so their history will also be set in stone.

Throughout the years, the 2 would go on to trade more disses on tracks such as “Supa Ugly” and “Last Real N**** Alive” … but they’ve long deaded their issues, and even appeared together on DJ Khaled‘s 2021 cut “Sorry Not Sorry.”

“King’s Disease III” marks the third in the series and Nas’ 4th consecutive album with Hit-Boy … who he calls the “Quincy Jones to his Michael Jackson.”

A bold comparison but … Nas and Hit did win a Grammy for Best Rap Album back in 2020 — so the third time could be just as much of a charm!!!