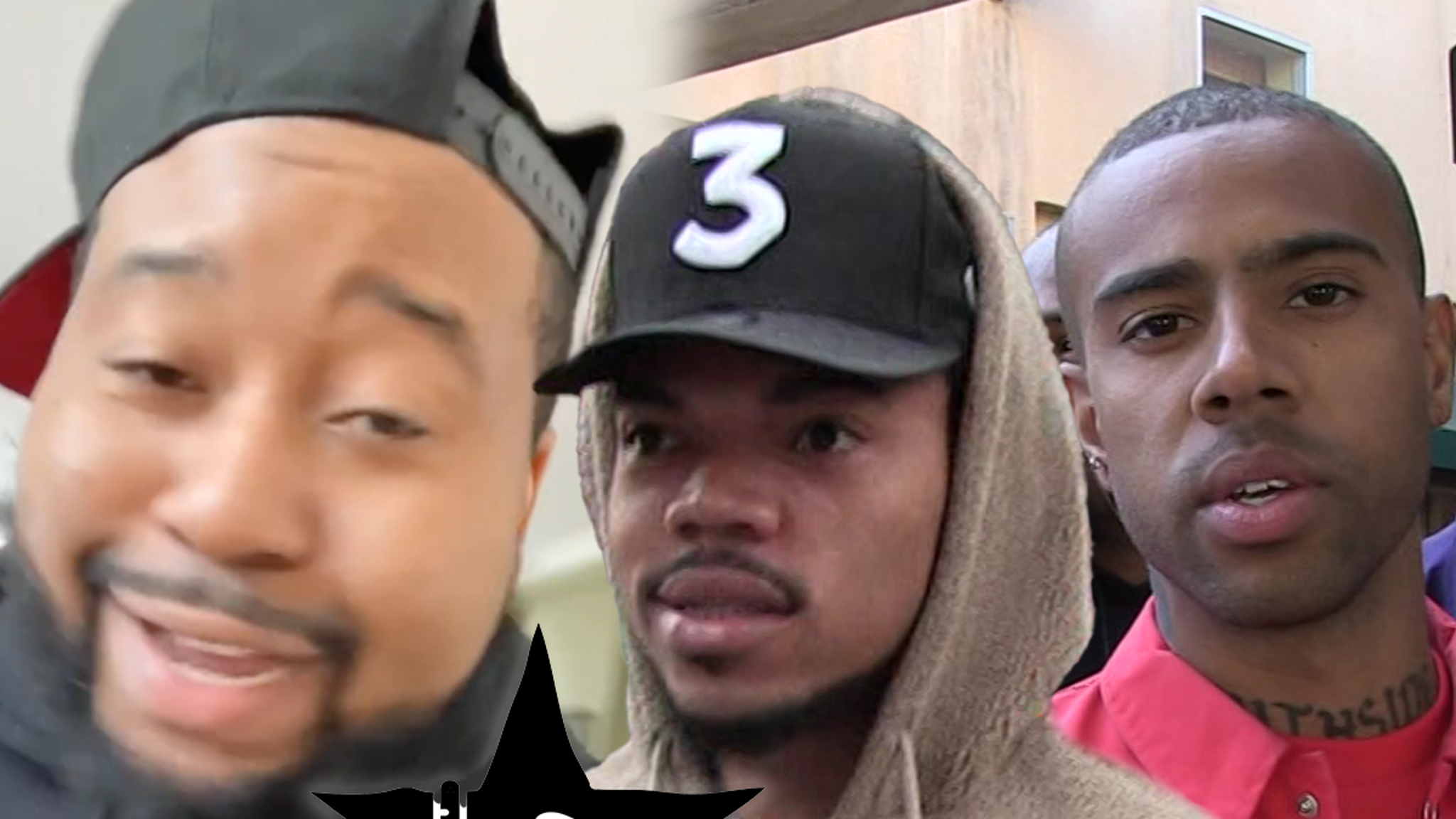 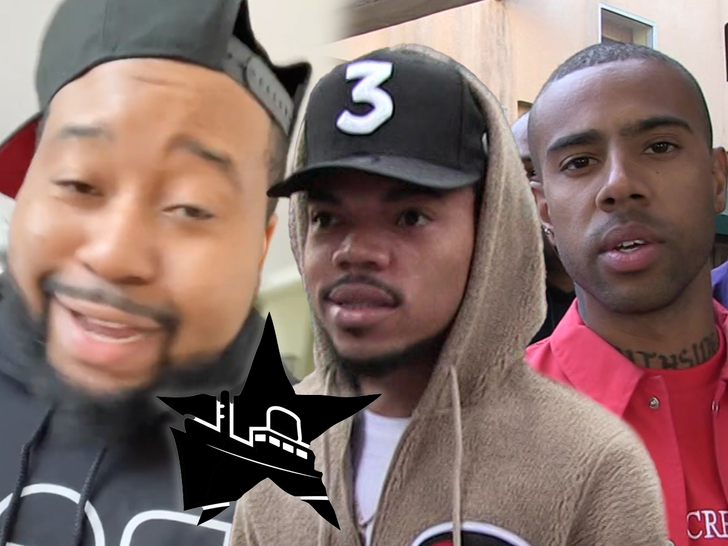 Chance the Rapper and Vic Mensa officially announced their free Ghana concert is happening in January 2023, but DJ Akademiks recently claimed the event signals the end of their relevance.

During a recent Twitch broadcast, Ak royally scoffed at the Ghana news … noting how Chance dominated with his Coloring Book Tour a few years ago but is now a cold artist selling wolf tickets overseas. He said it, not us.

Vic Mensa previously clashed with Ak during his former Complex TV series “Everyday Struggle” and the popular blogger had smoke for him as well … claiming Vic’s been cursed ever since they went head up on air!!! 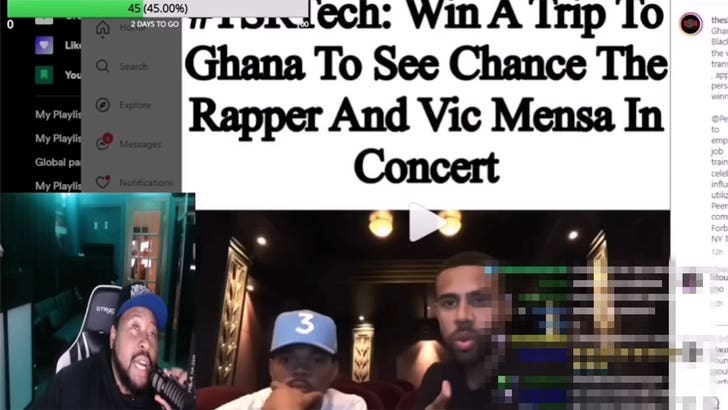 Ak made it clear his rants are rooted in comedy, and was all laughs as he pulled up Drake‘s 2019 song “Draft Day” … where Drizzy sniped Chance’s entire career with just a few bars. 🙈

Tickets for the BSL Fest go on sale Monday … with or without Ak’s blessing.