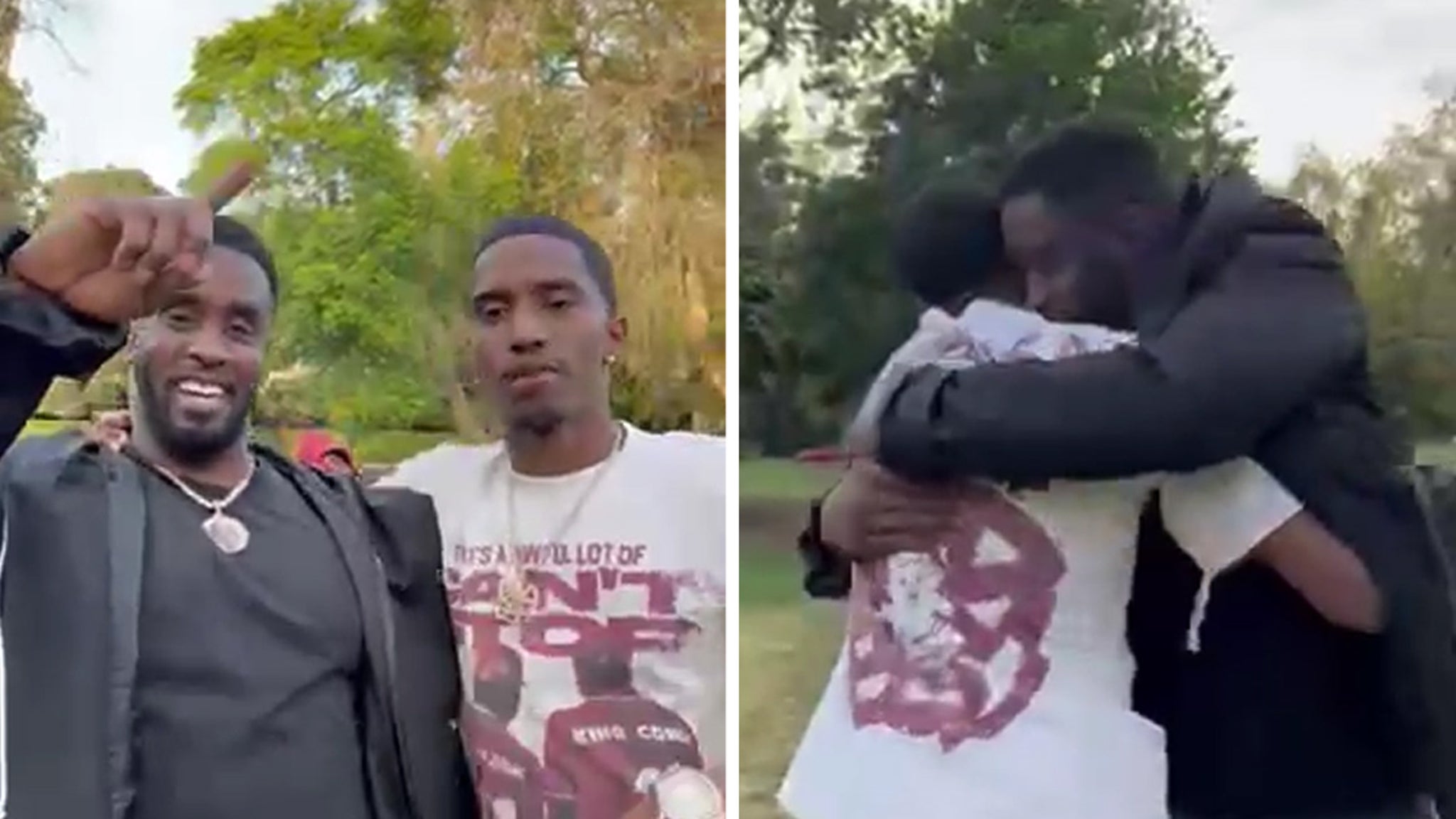 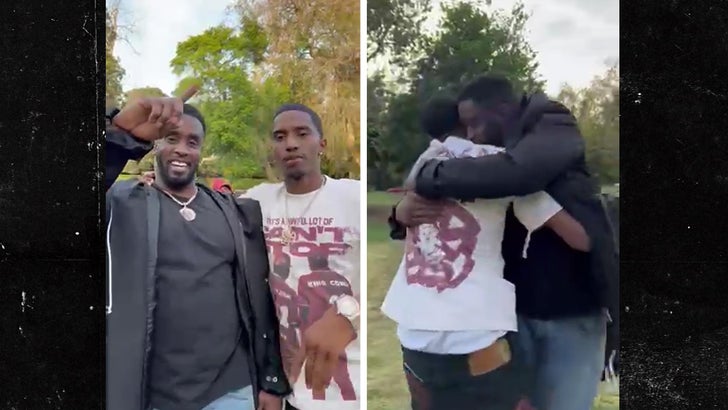 Diddy and his son, Christian Combs, have a lot to celebrate right now — ’cause each of their songs just went #1 on the charts … and they couldn’t be more stoked about it.

Christian’s song, “Can’t Stop Won’t Stop” — featuring Kodak Black — also went #1 on US Urban Radio. It seems their peaks were hit simultaneously … as father and son were ecstatic for each other on camera as they rang in the mutual win.

Diddy and Christian are the first father-son duo to go #1 in music history — so it’s a big milestone, and especially meaningful as Christian has forged his own rap career.

Papa Bear, of course, has several hit records … so this is another notch on the old belt. “Gotta Move On” marks Diddy’s 11th #1 song throughout his prolific career.

The Bad Boy era ain’t over just yet!