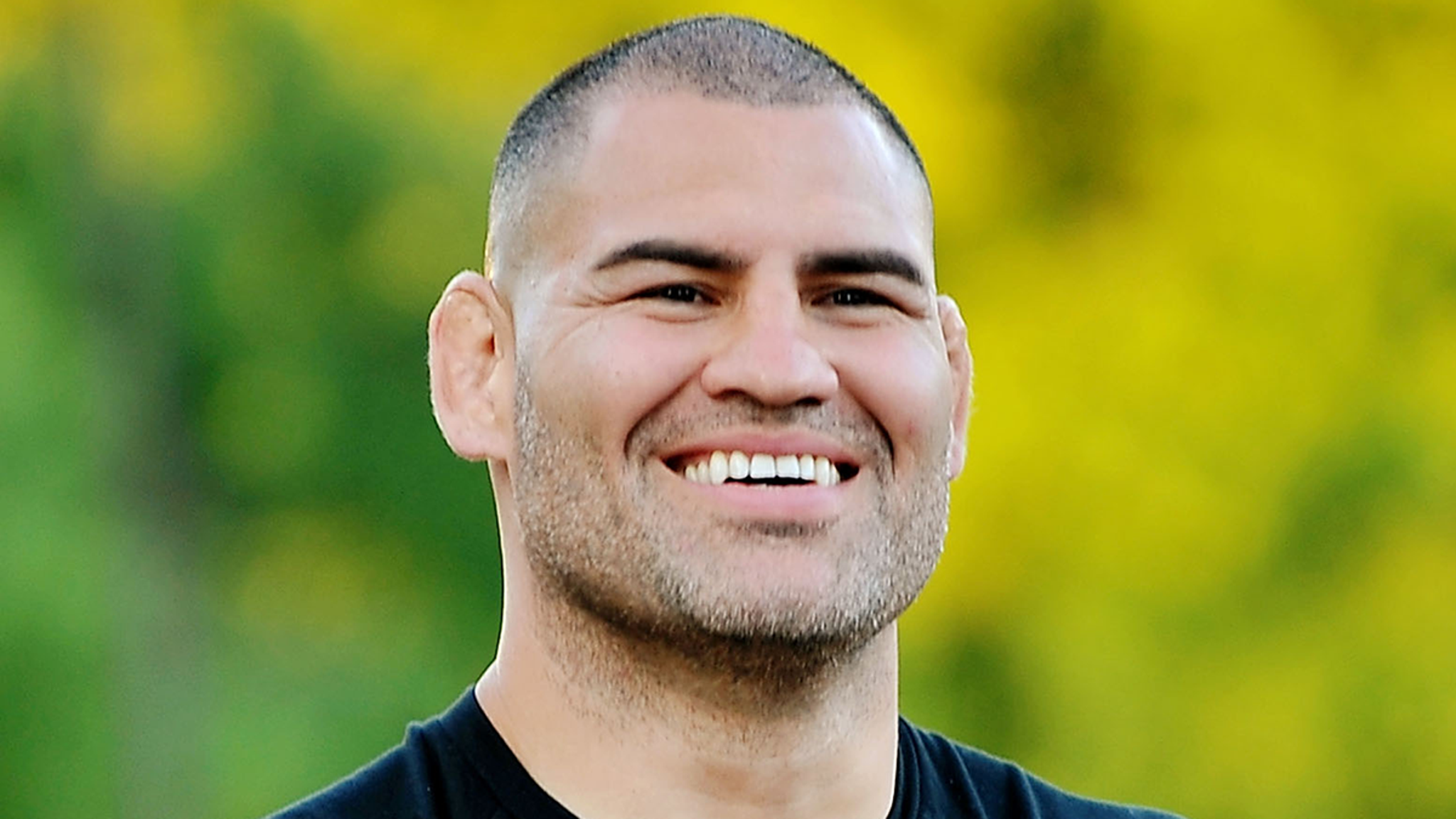 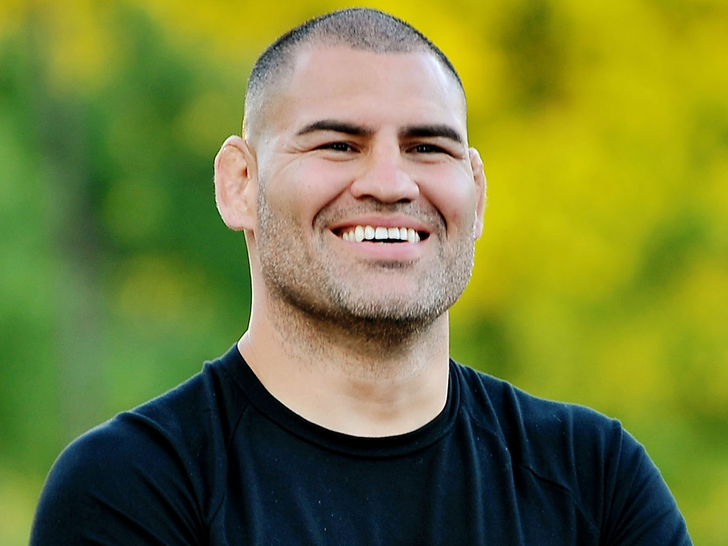 For the first time since he was arrested for allegedly trying to kill a man … Cain Velasquez will be back competing in combat sports — a judge just ruled he can participate in a Lucha Libre wrestling match next week.

Velasquez — who was granted bail earlier this month after spending over nine months behind bars following accusations that he attempted to shoot Harry Goularte — had asked a Santa Clara County court earlier this week to allow him to head to Arizona on Dec. 1 so he could participate in the Dec. 3 event.

The request was met with opposition from prosecutors … but on Tuesday, a judge ruled he could, in fact, make the trip.

The judge, according to MMAJunkie, is allowing the 40-year-old former UFC star to wrestle without a monitoring device … though Velasquez must pay for a police officer to monitor his movements for the duration of the trip — which is expected to end on Dec. 4. He’ll have to put his monitoring device back on then. 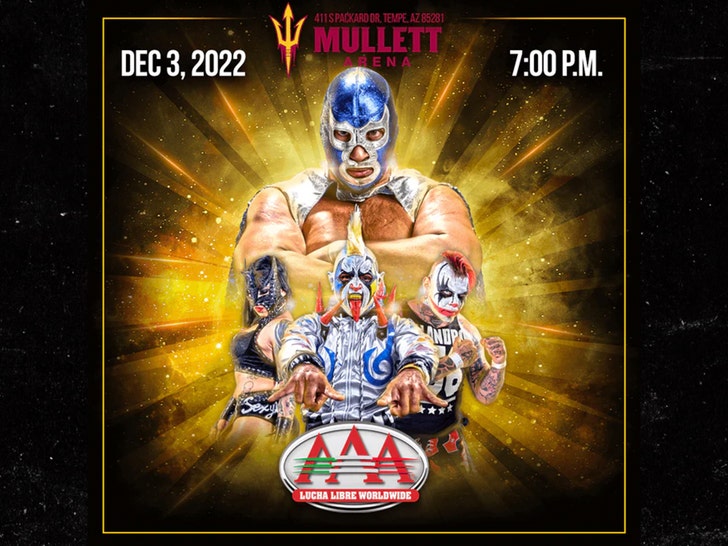 The event will go down at Mullett Arena in Tempe … though it’s unclear who Velasquez will be wrestling against.

The MMA legend — who’s out on $1 million bail — is still facing 10 criminal charges in his attempted murder case.