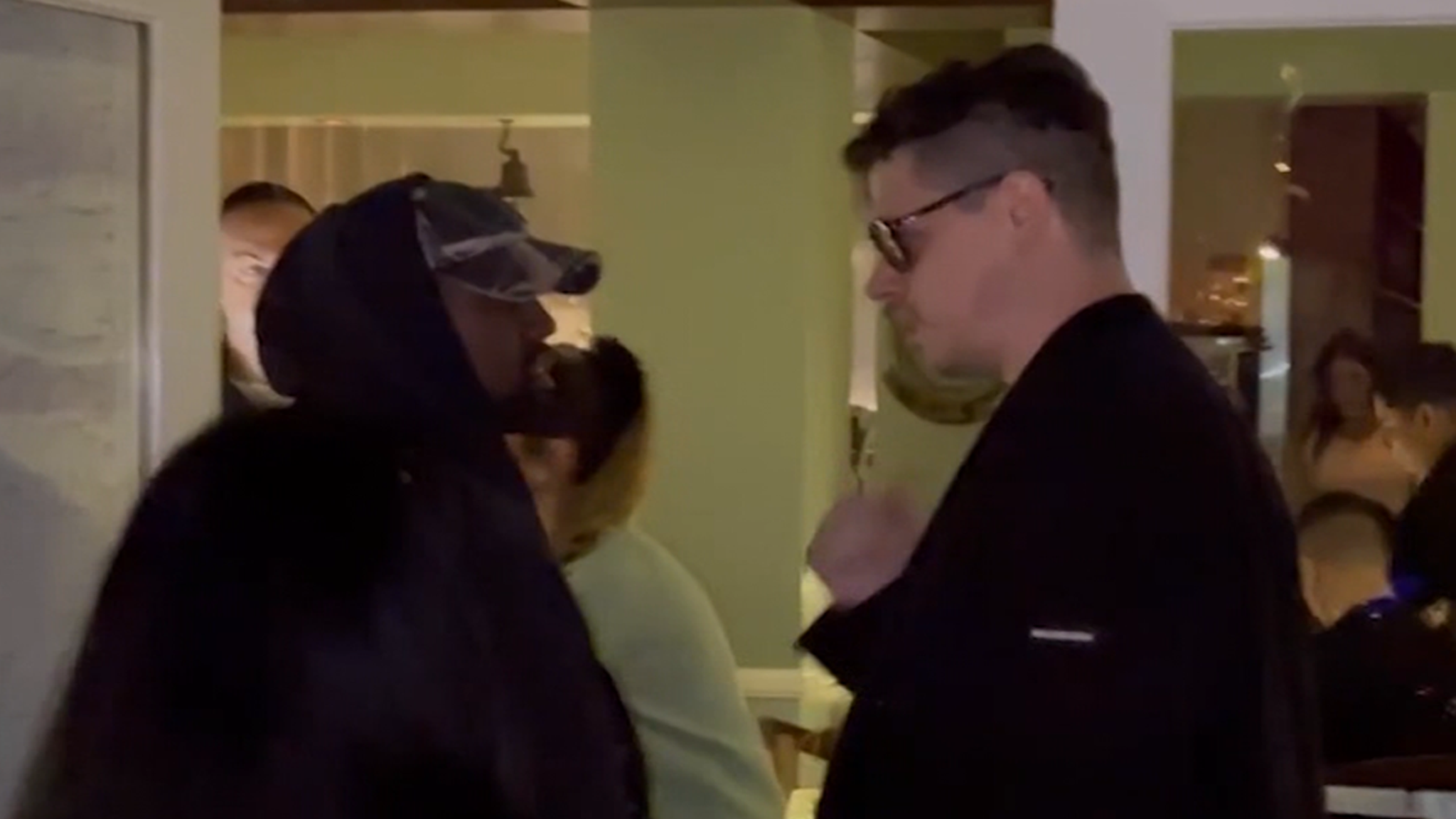 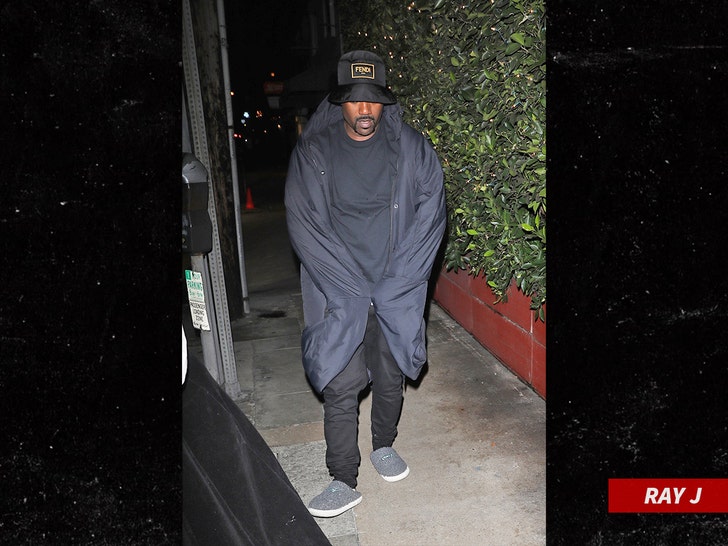 A table for 6 was set at Giorgio Baldi in the Pacific Palisades area of Los Angeles. We don’t know who else joined, but Milo told the hostess on his way in that Ray J was among the guests.

Despite the obvious connection between Kanye and Ray J — Kim Kardashian — it seems shocking Ray J broke bread with this group, given Kanye’s antisemitic rants and association with white nationalists like Nick Fuentes.

As we reported, Kanye is in lockstep with Fuentes, dining with Donald Trump at Mar-a-Lago and traveling cross-country with him.

You gotta wonder what other Giorgio Baldi diners thought of Kanye and co. … including Jay-Z, Beyoncé and Dustin Hoffman.