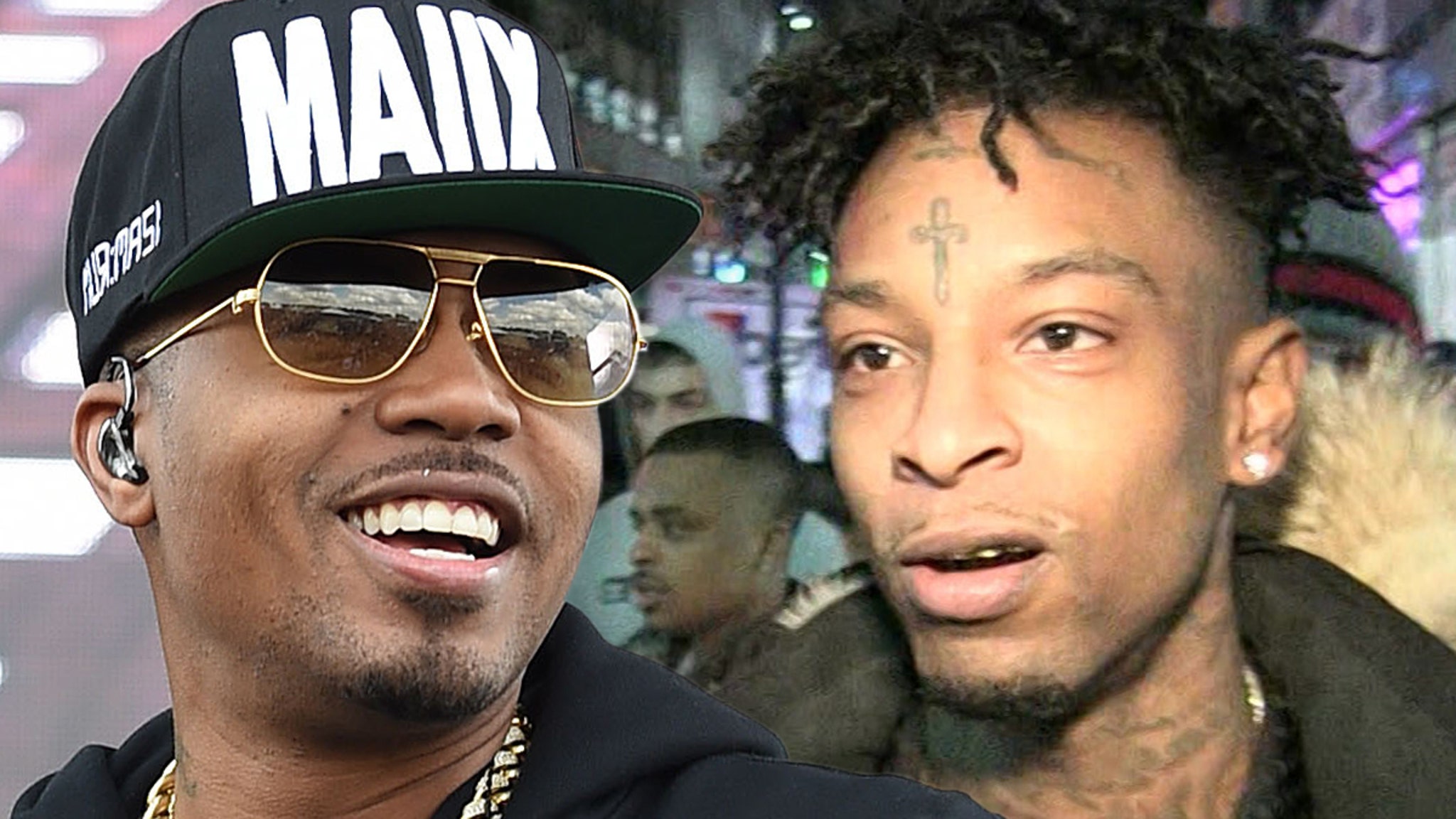 Nas and 21 Savage are choosing to be relevant together, with a new collaboration … a sharp departure from the near-beef that started simmering with 21’s disparaging comments about the Queensbridge MC.

Nas explained the truce on Instagram … “Only way we moving is with love, respect and unity. The foundational principles of hip hop. Excited to collaborate with my young brother and I hope more artists use turbulent moments and turn them into a time to make new art. That’s what it’s about.”

If you’ll remember, 21 questioned Nas’ relevance during a fiery Clubhouse chat, but their song, “One Mic, One Gun” cooly buries the hatchet over a Hit-Boy produced track. 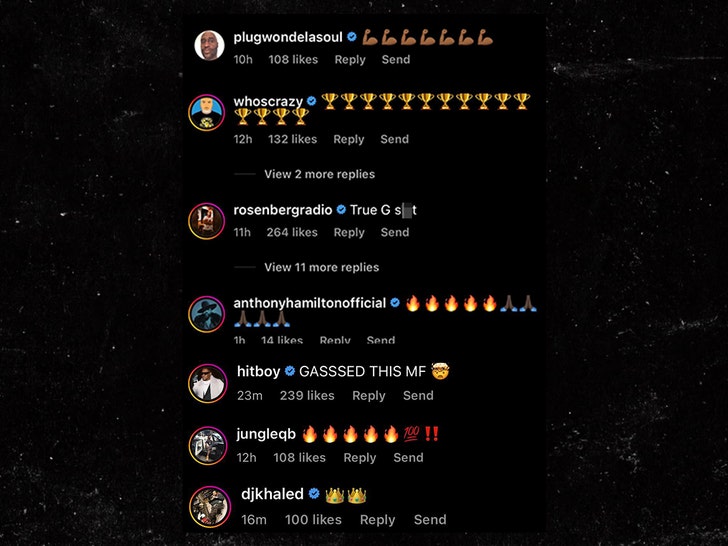 The song’s being celebrated by the likes of DJ Khaled, Peter Rosenberg and even Nas’ brother Jungle, who was among the many calling for 21’s head.

Following the Clubhouse blowout, 21 was adamant his words were taken out of context … but he’s now cleared that up with the new song lyrics!!!