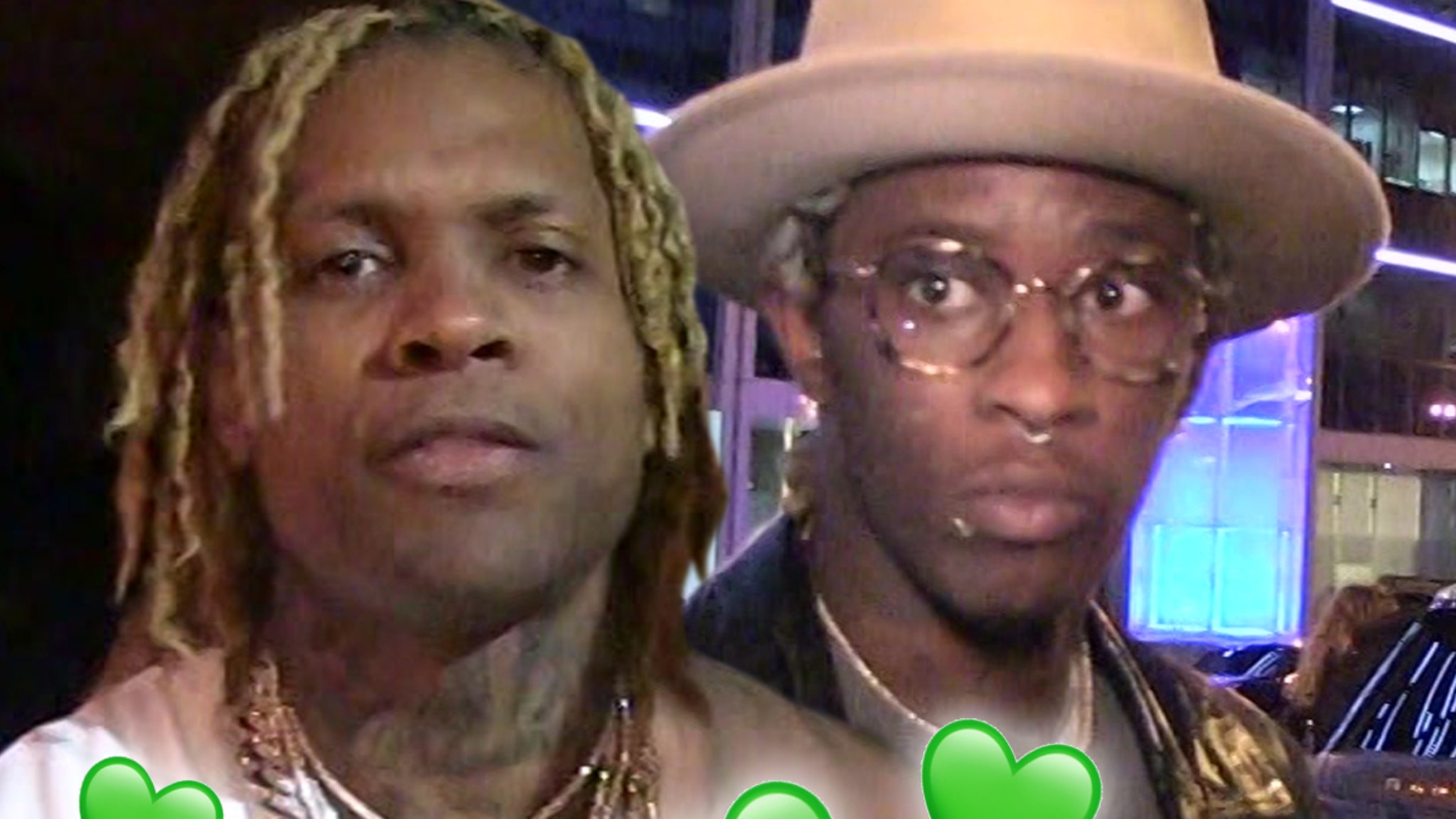 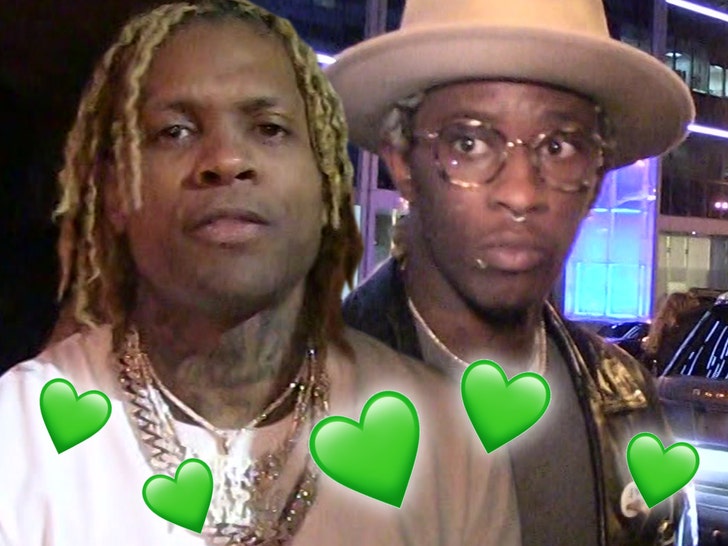 The Chicago rap star sent out a call-to-action on Thursday to his 14 million Instagram followers to drop a 💚 if they’d love to see Thug free. 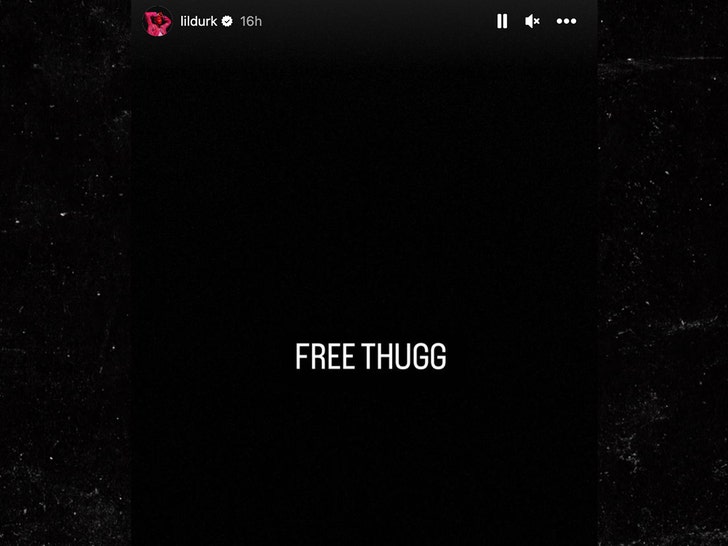 There’s been much speculation as to Young Thug’s fate — as Gunna, Slimelife Shawty, Lil Duke, Thug’s brother Unfoonk and YSL co-founder Walter “DK” Murphy have all taken plea deals so far … but none for the leader. 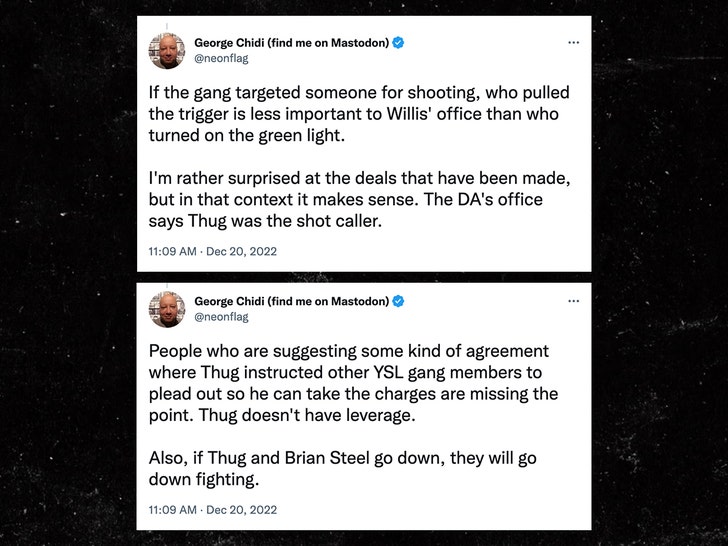 Thug is being framed as the masterminding kingpin and isn’t likely to be offered a plea deal of his own … which obviously doesn’t sit well with Durk!!!