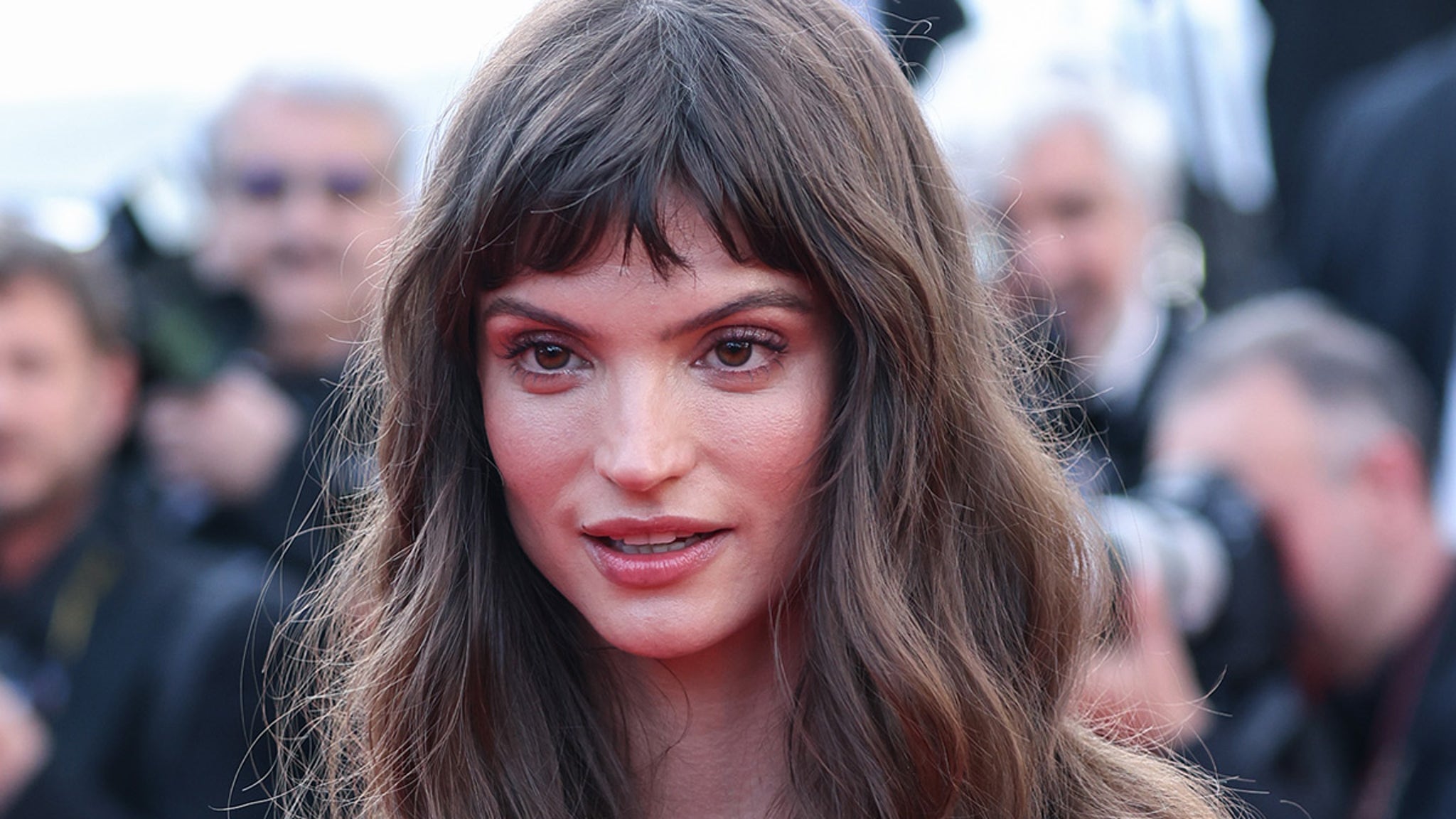 Actress Charlbi Dean died of a bacterial infection and other complications … it was announced 4 months after her sudden passing.

According to the Center For Disease Control, Capnocytophaga is a bacteria spread to people in close contact with dogs and cats, or bitten by the animals. It can cause infections in those with weakened immune systems. Sepsis is the body’s extreme response to an infection, which, if not rapidly treated, can lead to organ failure and death.

The M.E. tells TMZ … Dean’s death, which was ruled an accident, was complicated by the absence of her spleen, making her more susceptible to the bacterial infection. Fox News reported Dean was involved in a 2009 car crash, leading to the removal of her spleen.

As we reported … Dean passed away in an NYC hospital after she unexpectedly fell ill back in August. She was only 32 and her career was beginning to take off. 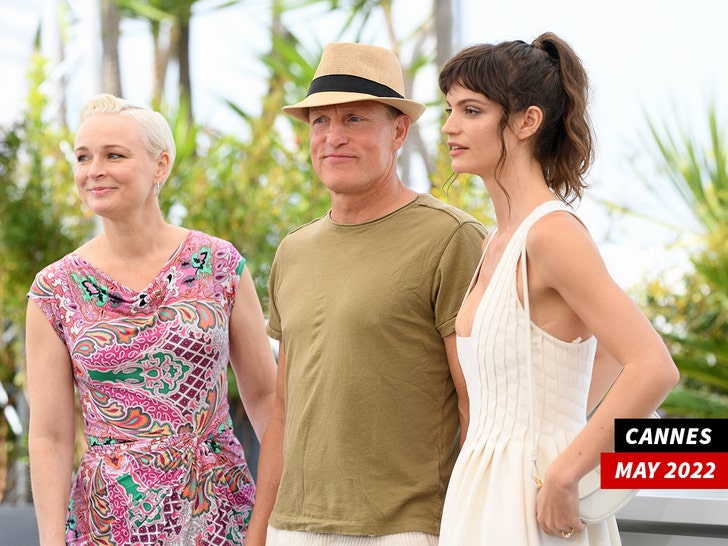 Charlbi’s other movies included, “Blood in the Water,” “Don’t Sleep,” “An Interview with God,” and “Porthole.” She was also featured in the CW show, “Black Lightning,” where she played, “Syonide,” an assassin with bulletproof skin.