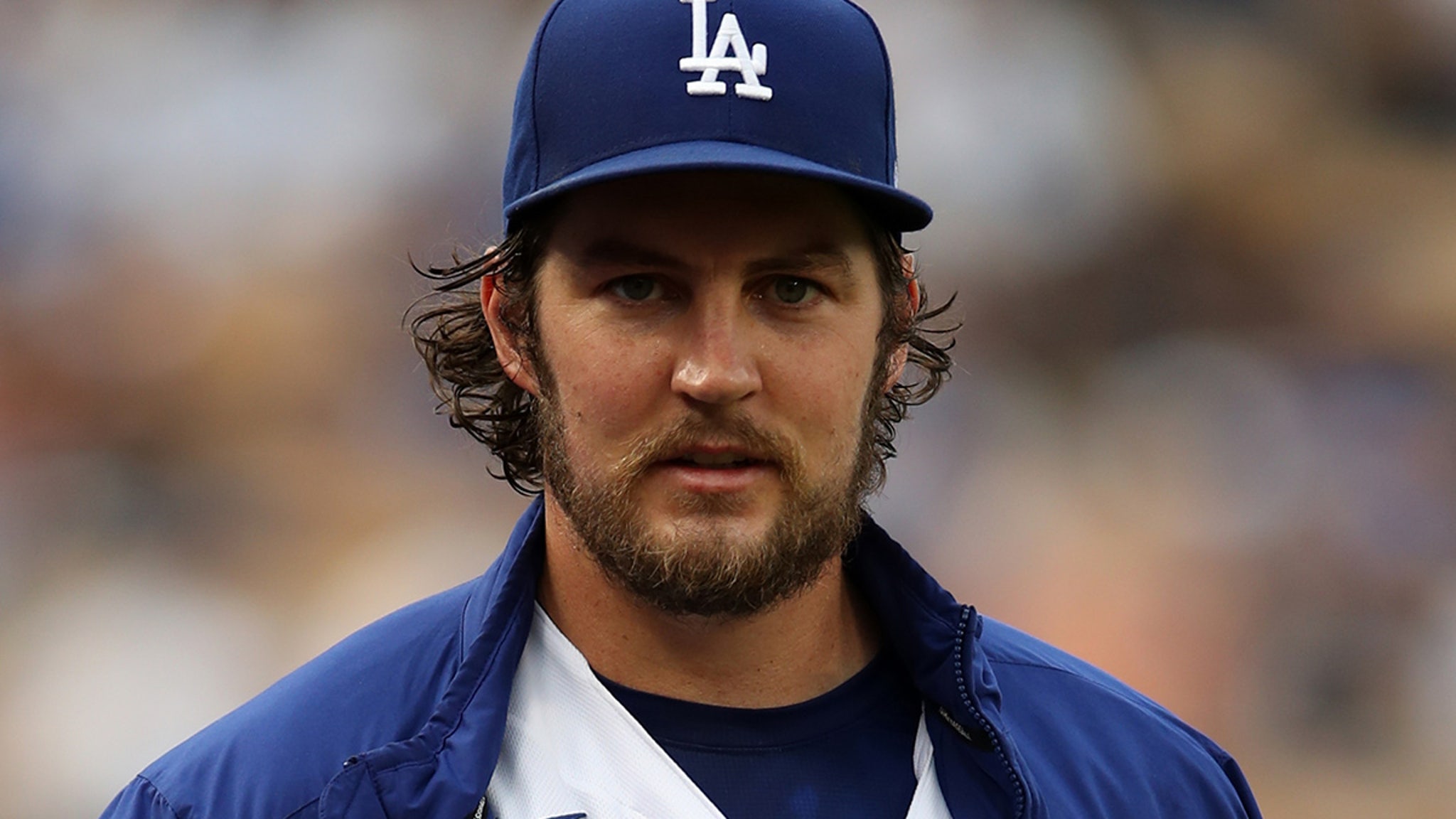 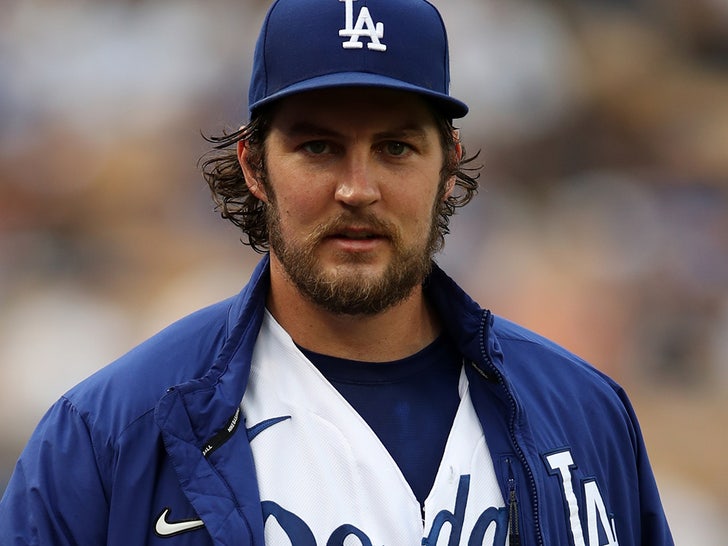 Trevor Bauer — who was suspended 324 games after he was accused of sexual assault — had his punishment reduced to 194 games on Thursday, the league announced.

Independent arbitrator Martin Scheinman ruled the Dodgers pitcher, who served 144 games of his suspension, will be reinstated immediately. Bauer will not have to miss any additional time, as his placement on the league’s restricted list in the 2021 season will count toward the overall punishment.

“While we believe a longer suspension was warranted, MLB will abide by the neutral arbitrator’s decision, which upholds baseball’s longest-ever active player suspension for sexual assault or domestic violence,” the league wrote in a statement Thursday. 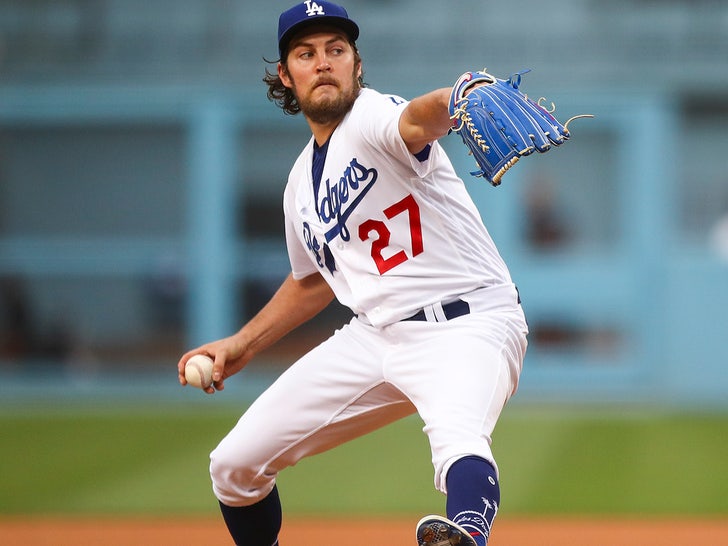 “We understand this process was difficult for the witnesses involved and we thank them for their participation. Due to the collectively bargained confidentiality provisions of the joint program, we are unable to provide further details at this time.”

The Dodgers — who signed the 31-year-old ace in February 2021 — will have 14 days to decide if they wish to reinstate the ace to their 40-man roster.

As we previously reported, Bauer was suspended for 2 years without pay after Major League Baseball concluded that the Dodgers’ star pitcher violated the league’s joint domestic violence policy.

Bauer was accused of punching and choking a woman unconscious … with the accuser claiming she sustained bumps, bruises, scratches and other injuries. He also faced allegations made by other women.

The Cy Young winner, however, has maintained his innocence throughout the whole ordeal … denying any wrongdoing.

Trevor is still under contract with the Dodgers for at least one more season.