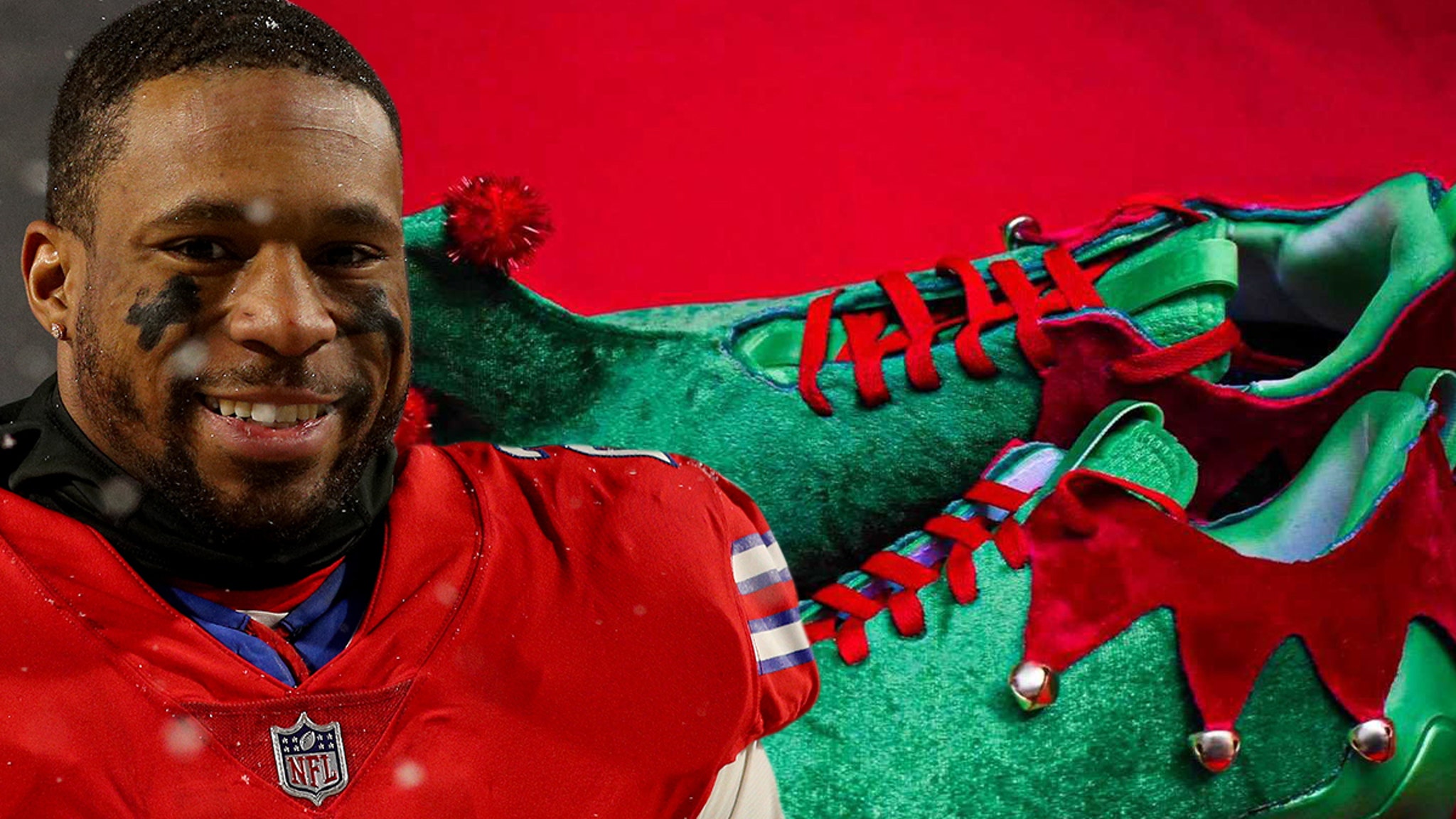 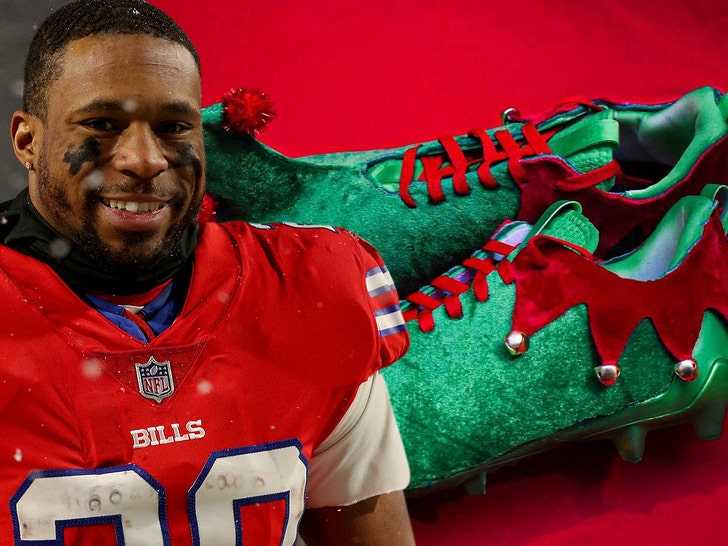 Nyheim Hines is ready to be both Josh Allen AND Santa’s helper this Saturday … the Bills running back just copped some awesome cleats for Buffalo’s Christmas Eve game — that are elf-themed!

TMZ Sports has learned … the tailback — who was traded to the Bills in November — wanted a Xmas design on his feet to celebrate the holiday during the pregame of Buffalo’s tilt with Chicago. So, he hit up his main cleat artist Rodney Jackson for the hookup … and, as always, the guy delivered. 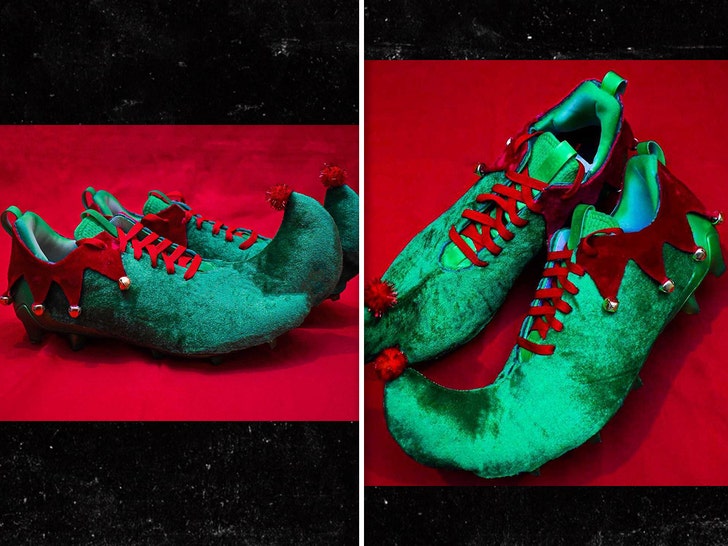 Jackson customized a pair of Adidas spikes for the 26-year-old … wrapping the kicks in green velvet material — just like Santa’s elves. The shoes also feature red trimming all over — plus jingle bells.

The design was all Jackson’s idea … and we’re told it only took about two hours to put together, despite a need to finesse the curvy toes. 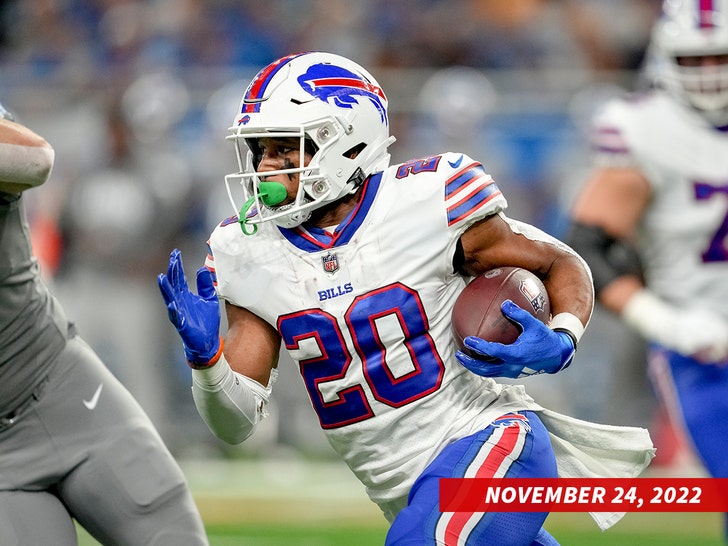 “I cut elf slippers and added a lil’ more stuffing [to the cleats], glued it, sewed it, and added new bells to it,” Jackson said.

Of course, this won’t be the first Xmas weekend game Hines has been swagged out for … last year, when he was an Indianapolis Colt, he wore Jackson-made furry Grinch pre-game cleats.