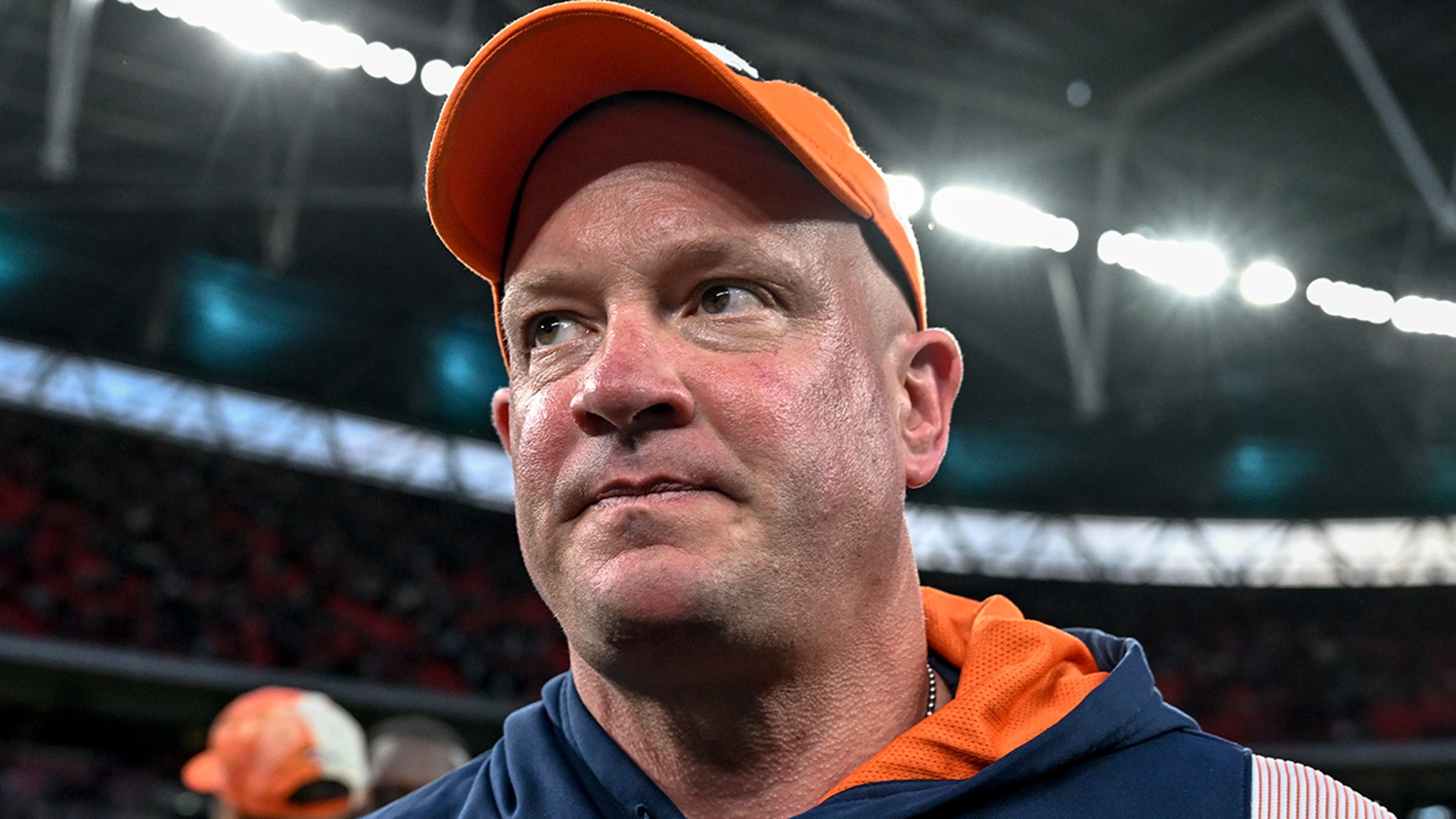 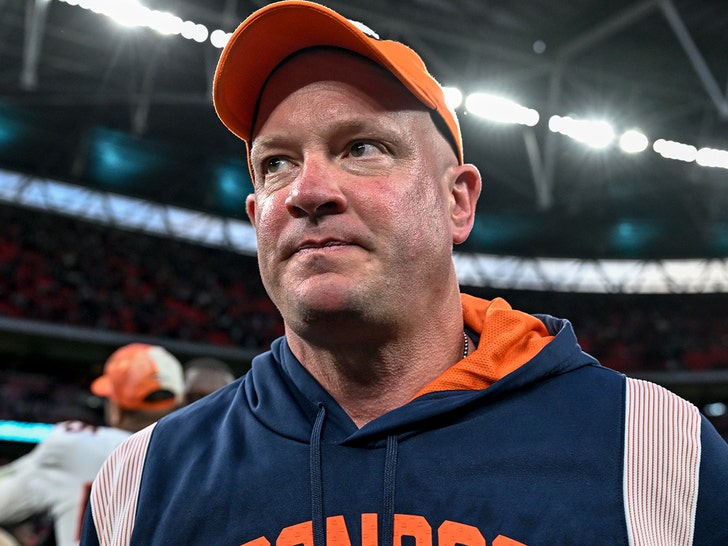 The Denver Broncos have fired head coach Nathaniel Hackett amid their disastrous 4-11 season … just one day after the team suffered a massive 51-14 loss to the Rams on Christmas.

Broncos owner and CEO Greg Penner released a statement on Monday … thanking the 43-year-old coach for his hard work and dedication to the organization, but saying it was time for a change.

“Following extensive conversations with George and our ownership group, we determined a new direction will ultimately be in the best interest of the Broncos,” Penner said. 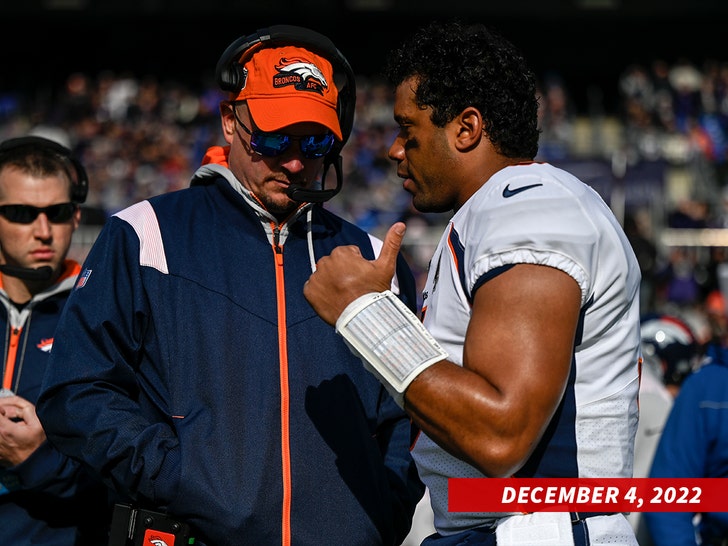 “This change was made now out of respect for everyone involved and allows us to immediately begin the search for a new head coach.”

Both Hackett and Wilson struggled this season with the Broncos’ offense … only scoring 15.5 points per game.

The embarrassing 51-14 loss against the Rams on Christmas night was the last straw … leaving the Broncos with a 4-11 record and at the bottom of the AFC West standings.

There is not one offensive lineman that even tries to rush to the aid of Russell Wilson. pic.twitter.com/kpJBQMJj7y

“Moving forward, we will carefully evaluate every aspect of our football operations and make whatever changes are necessary to restore this franchise’s winning tradition,” Penner added.

The Broncos say their interim coach will run the show for the last two games of the season against the Kansas City Chiefs and the L.A. Chargers.