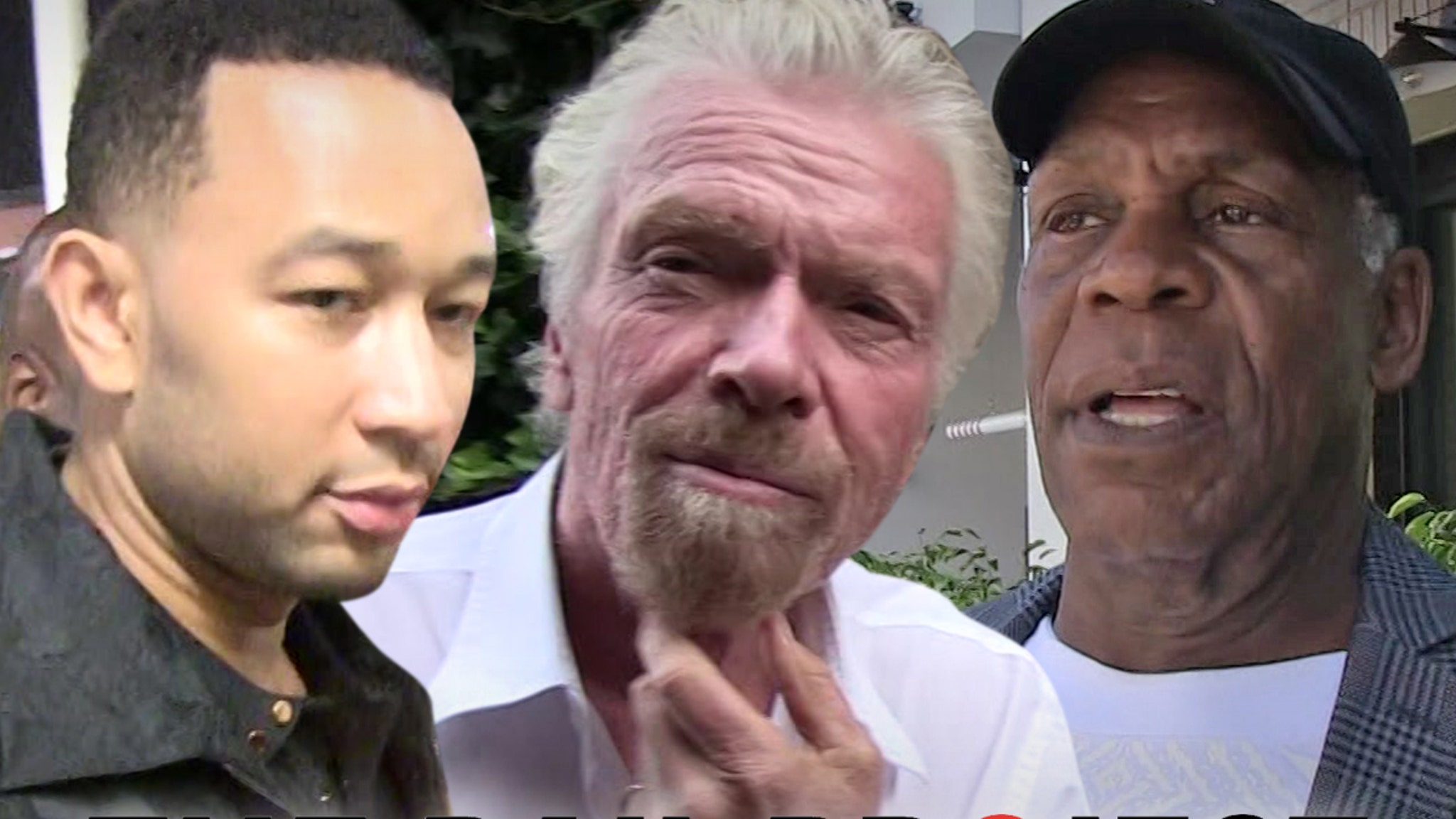 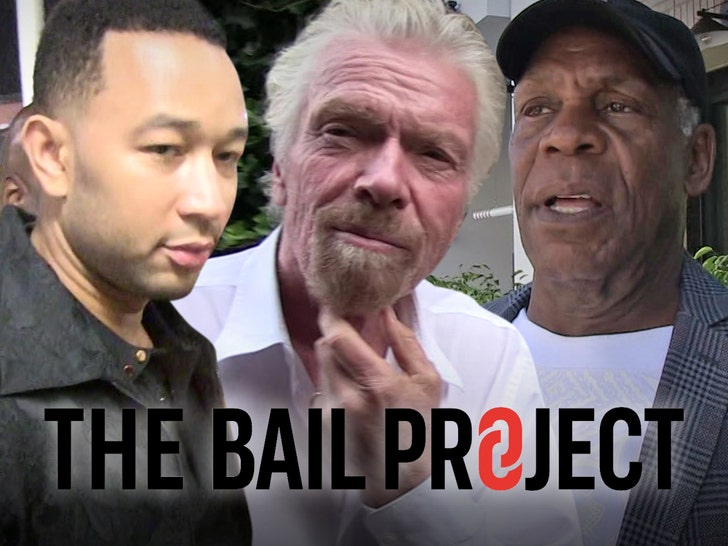 An organization that helps people bail out of jail — and supported by big celebs — has shut down after getting sued by a man who was shot days after the shooter was released on bail … bail posted by the org.

The Bail Project has a list of big celebs behind it, including John Legend, Danny Glover and Richard Branson. 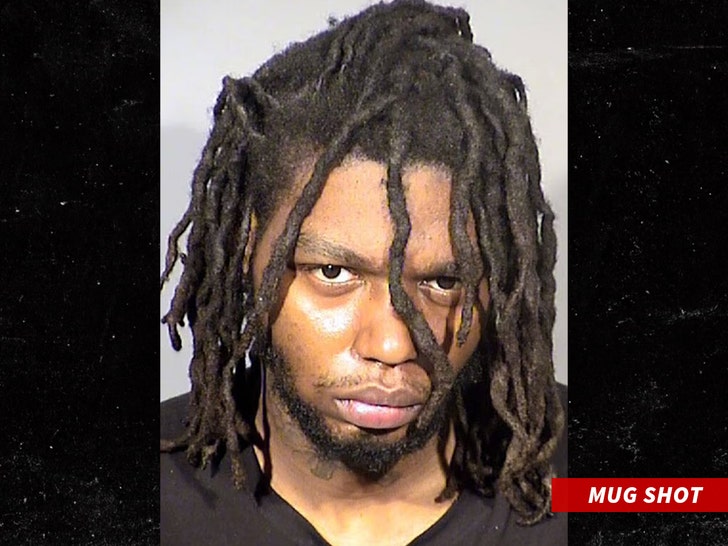 The Bail Project posted $3,000 bond for Rashawn Gaston-Anderson last December. He had been arrested on burglary charges and had a long rap sheet, including attempted grand larceny, carrying a concealed weapon, felony burglary and auto theft … this according to 8NewsNow. 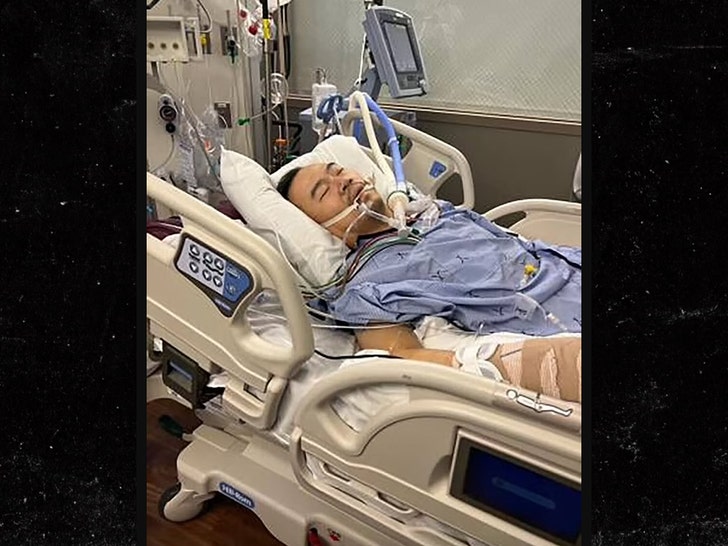 Gaston-Anderson copped a plea on charges of attempted robbery, mayhem with enhancements for using a deadly weapon. He was sentenced to 7-18 years. 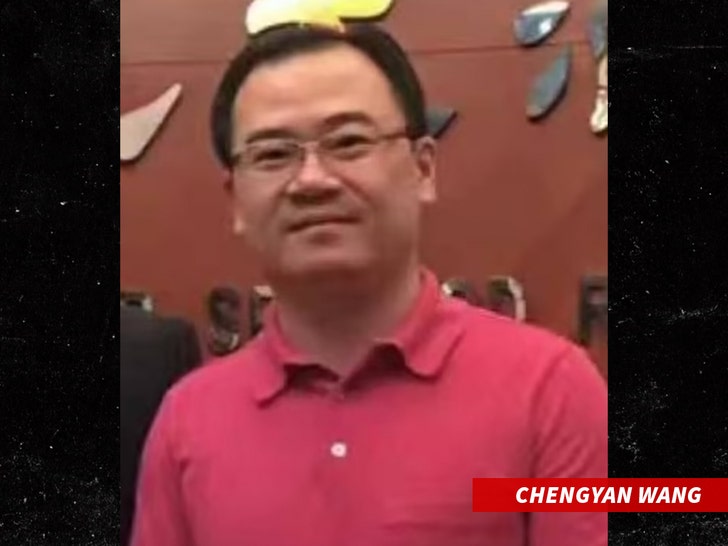 Wang, who apparently has permanent injuries, is now suing The Bail Project, claiming it did not do due diligence before posting bail for Gaston-Anderson. The Clark County D.A. who prosecuted Gaston-Anderson said, “One can say, in a sense, they are vouching for the person.”

The Bail Project, which has posted bond for 51 people in the Las Vegas area since 2021, called the incident “an absolute tragedy.”

The Bail Project reportedly violated the law by not registering with the Nevada Division of Insurance.