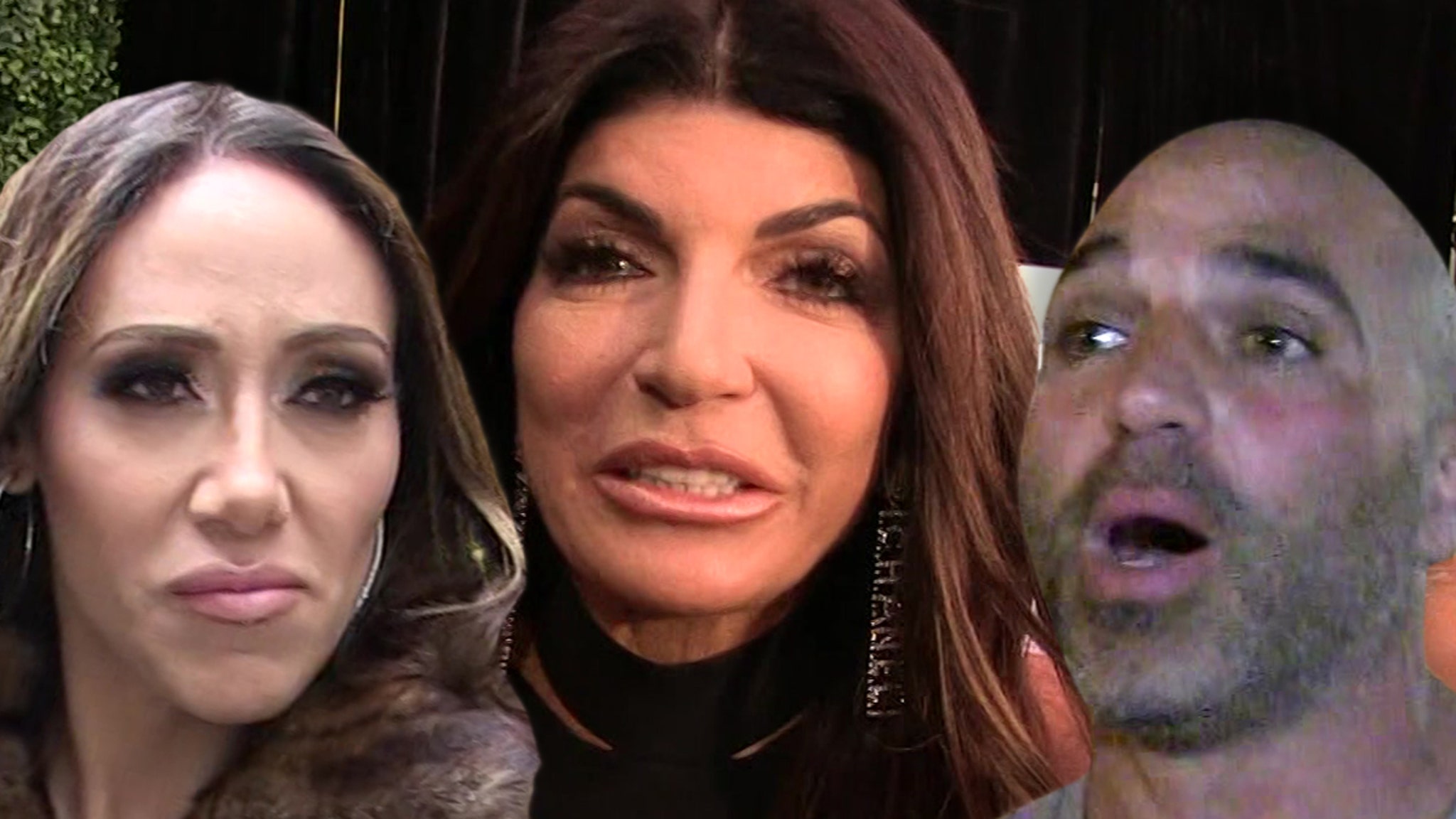 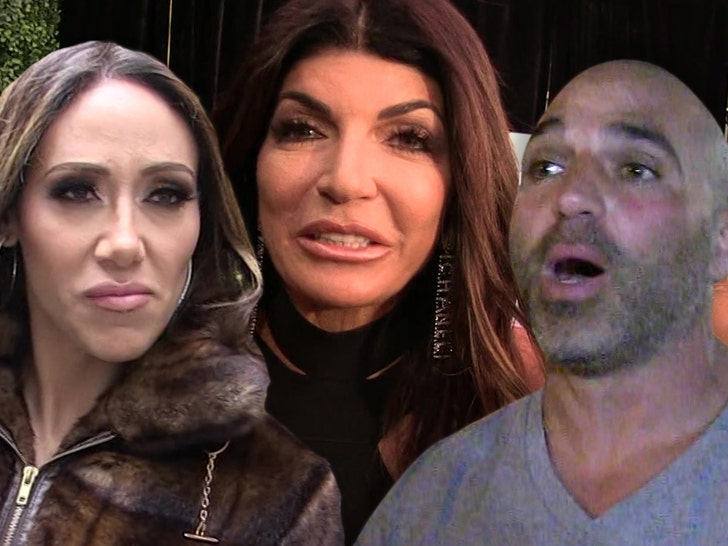 Teresa Giudice didn’t open presents and won’t be watching the ball drop with her brother Joe Gorga and sister-in-law, Melissa … because the famous family members are still beefing.

Sources with direct knowledge tell TMZ … Joe and Melissa did NOT spend Christmas and won’t do New Year’s with Teresa and her brood … because she and the Gorgas haven’t spoken since this past summer’s blowout fight. 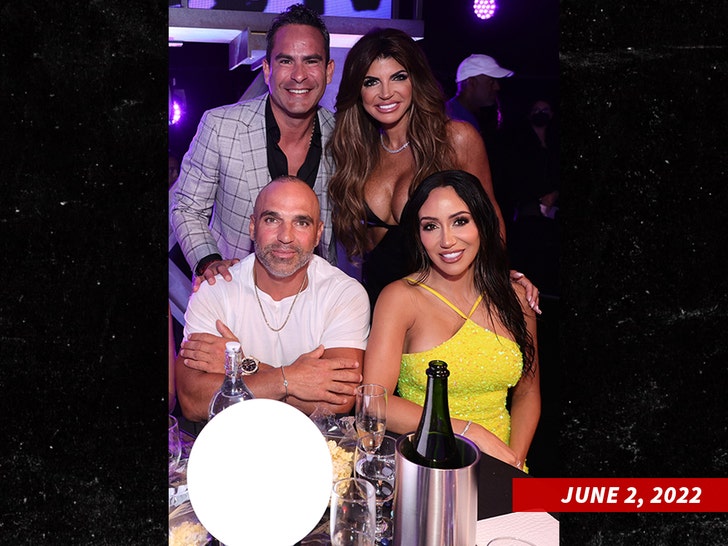 As fans of the show remember … the bad blood started flowing on the ‘RHONJ’ reunion show, and then there was more drama ahead of Teresa’s August wedding to Luis Ruelas.

The simmering beef made things super awkward as recently as October, when Teresa and Melissa kept their distance at BravoCon … refusing to interact with one another despite being in the same room.

Instead of thawing the ice in honor of the holidays, we’re told the Gorgas are going on a vacation with friends and relatives, while Teresa and Luis will be spending time with her four daughters.

Our sources also say Teresa’s children will NOT be visiting their father Joe Giudice over in Italy.

We reached out to Teresa’s rep, who had no comment.