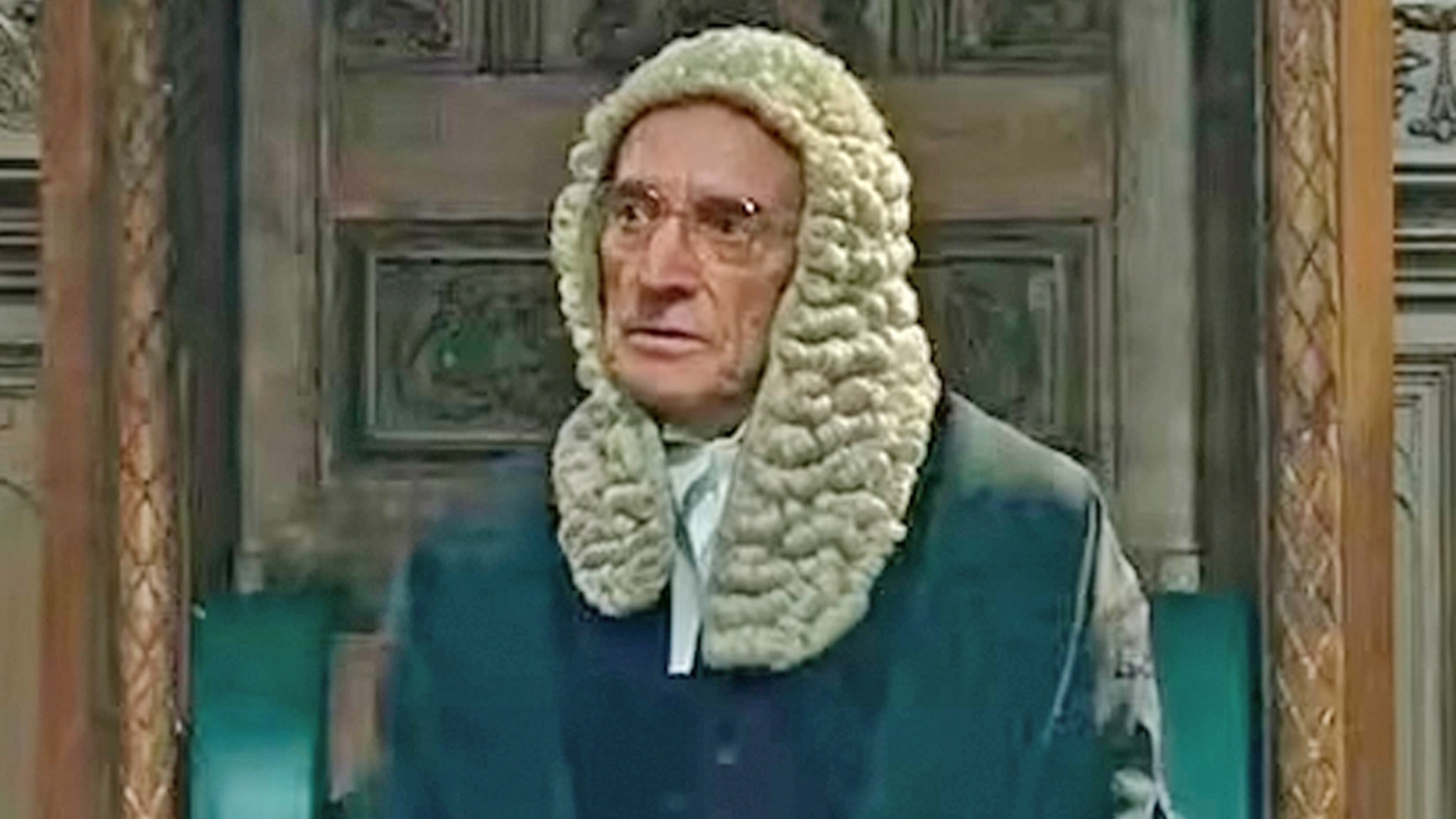 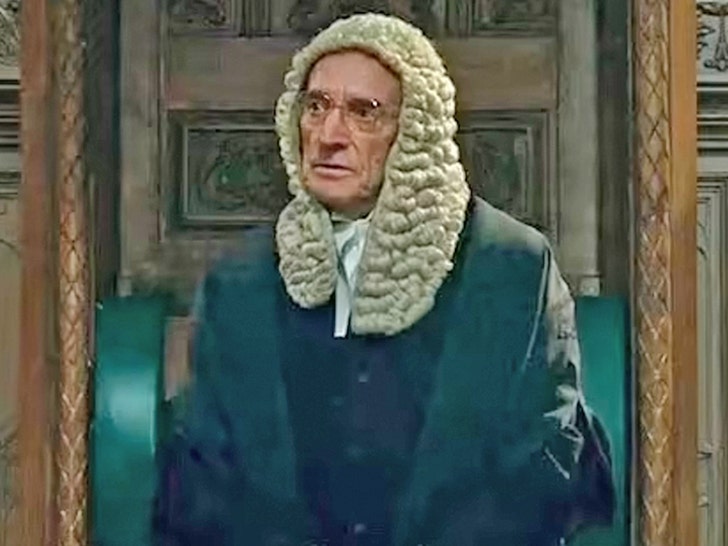 Stephen Greif, who played Speaker of the House Sir Bernard Weatherill on Season 4 of “The Crown,” has died.

Greif’s reps announced his death Monday, but did not disclose the cause.

With great sadness we announce the death of our wonderful client Stephen Greif.
His extensive career included numerous roles on screen and stage, including at the National Theatre, RSC and in the West End.
We will miss him dearly and our thoughts are with his family and friends x pic.twitter.com/sYcwILCvNr

The British actor’s role in the Netflix hit was his most recognized, but he was a working actor for many decades with numerous credits. 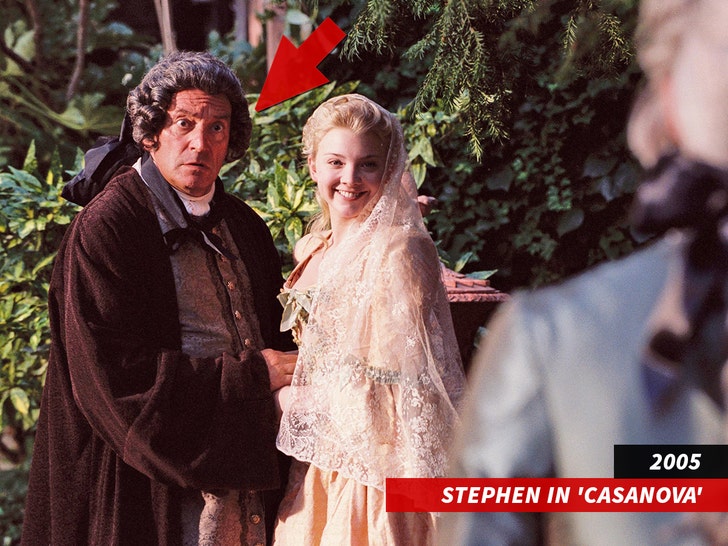 Greif appeared in Touchstone Pictures’ flick, “Casanova” back in 2005. He was on numerous TV shows, including “Tales of the Unexpected,” and he appeared in the ’70s science fiction series, “Blake’s 7.”

He was also a member of the Royal Shakespeare Company back in the ’60s.

His fellow actors took to social media in droves honoring him, one calling Greif “a consummate professional and an absolute gent.”