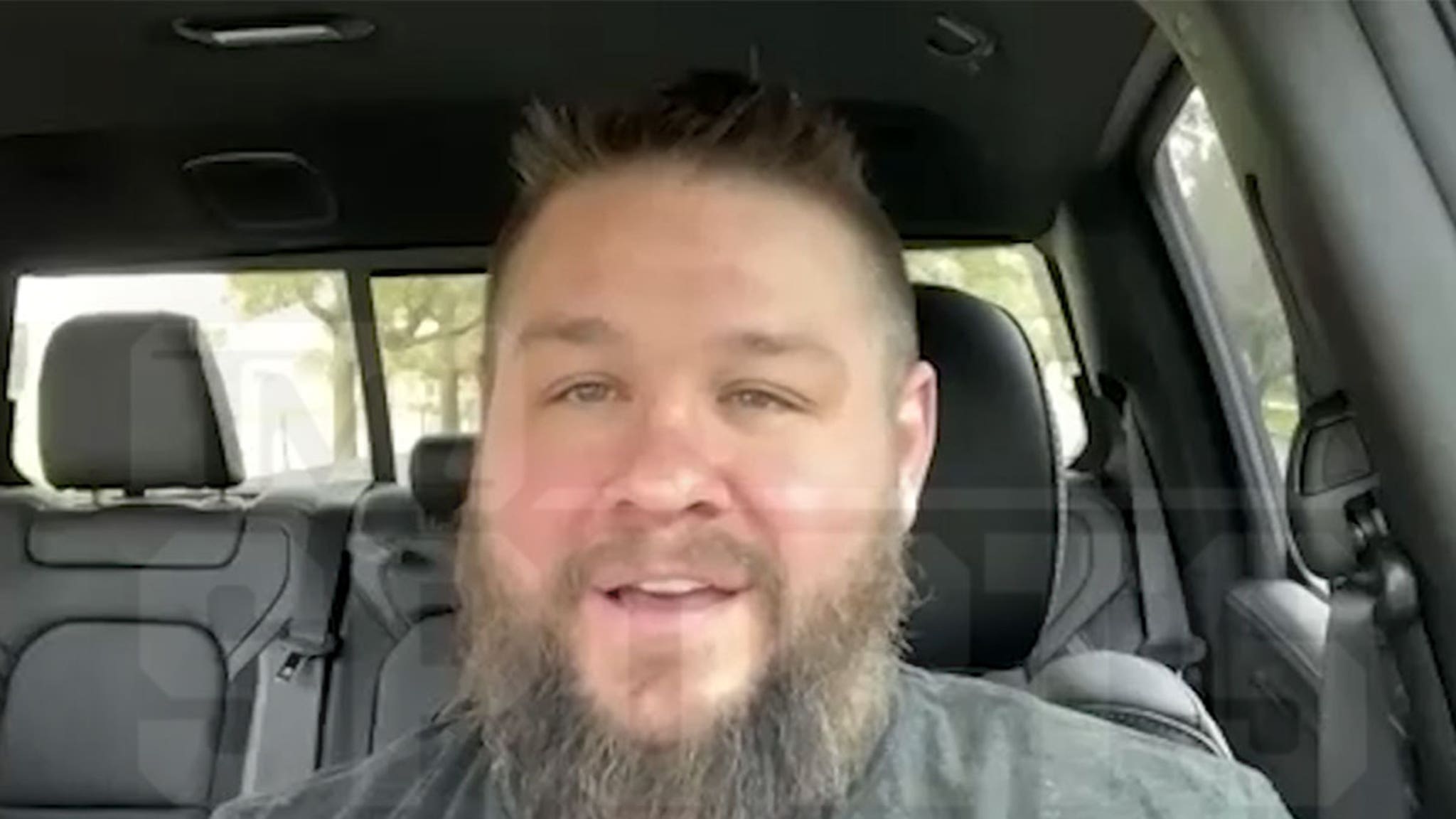 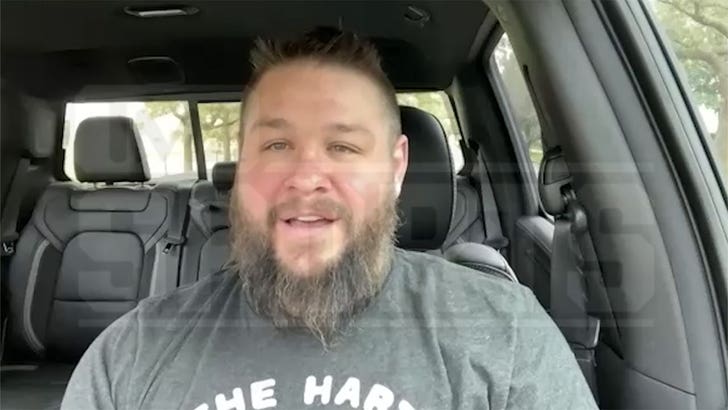 WWE Superstar Kevin Owens is eager to team up with John Cena to face Universal Champ Roman Reigns and Sami Zayn on the final Smackdown this year … telling us sharing the ring with the 16-time World Heavyweight Champion is a “full circle” moment for him and his son, Owen.

“I started with John when I came to WWE, and now he’s going to be my partner against Sami,” Owens said when he joined Babcock and Mojo, his friend and former colleague, on the “TMZ Sports“ TV show (airs weekdays on FS1).

“Me and Sami have had so much history in WWE, let alone our entire careers.”

Kevin continued, talking about the magnitude of the moment, saying … “To be in that kind of situation now together, it’s all just so surreal. I’m just grateful for the chance to experience that stuff.”

Kevin said his 15-year-old son Owen is a big fan of Cena … and his boy will be in Tampa to watch the WWE icon team up with his father.

“Me and my son will always have a little bond over John Cena. My son, as he was growing up, was a huge John Cena fan. When I signed my WWE contract, I told my son, ‘maybe I’ll get to fight John Cena one day, then I did.'”

“He’s still excited that John’s coming around. It’s a cool little thing to share with my son anytime John’s involved. My son likes WWE but is not an avid fan like I was growing up.”

Owens is thankful that Cena, who parlayed his career as a WWE Superstar into a successful acting career, is still committed to performing for the WWE universe after all these years, despite being a big Hollywood star.

“Anytime John comes back around, it piques his [Owen] interest, and now I get to team with him. He saw us fight each other. Now he’s going to get to see me team with him.”